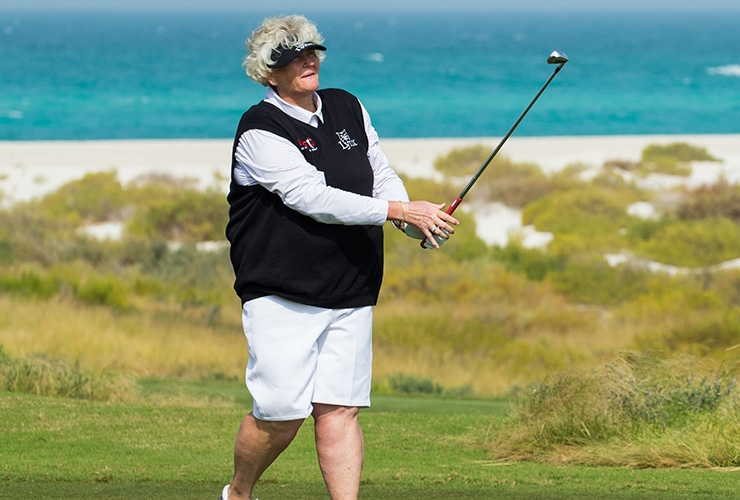 By Kent Gray
When you’ve been there, done that and have the T-shirt – or perhaps more pertinently an over-flowing trophy cabinet – to prove it, finding something new in golf is rare. It makes Dame Laura Davies doubly excited to tee it up in Saudi Arabia for the first time. 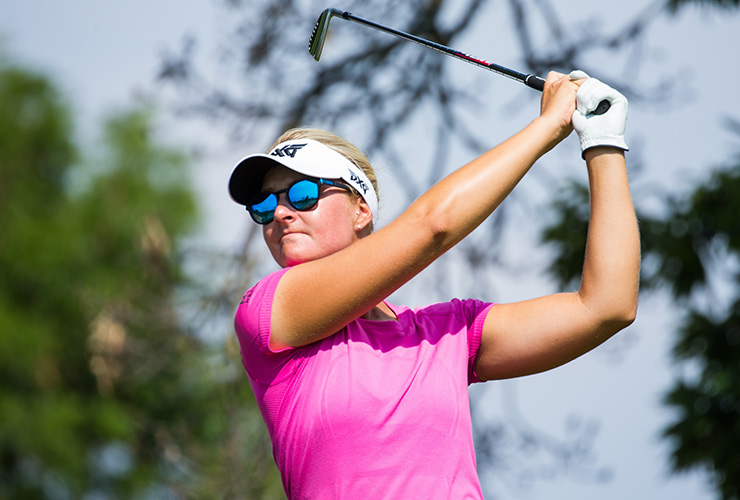 World Golf Hall Of Famer Davis is looking forward to the two chances to add to her 85 professional wins at Royal Greens Golf & Country Club but says something far more important will be at stake in King Abdullah Economic City from Nov. 12-19.

“The Aramco Saudi Ladies International presented by PIF will be quite the watershed moment that allows us to bring the sport we love to a whole new audience in a way that I think blazes a trail for women and sportswomen in and out of Saudi Arabia.

“We’re taking women’s golf to a new frontier, both in terms of inspiring new women to give the sport a try and in helping grow the Ladies European Tour event calendar, so it’s a tournament I’m really excited to play in – at what looks like a fabulous golf course.”