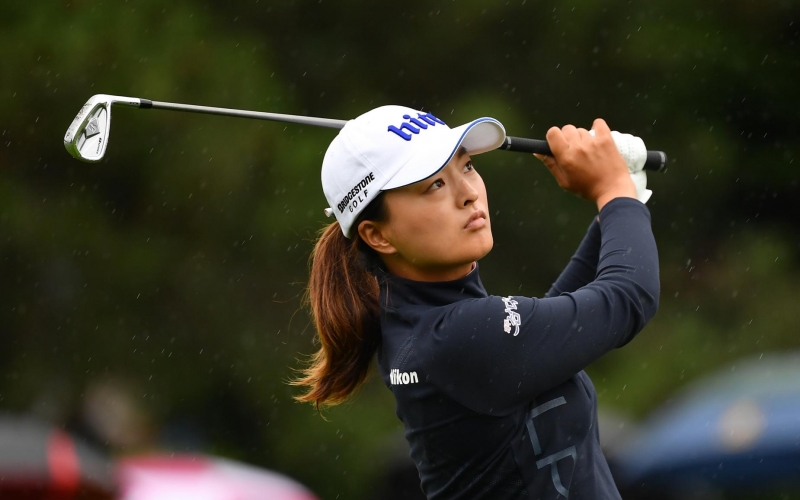 By Tod Leonard
Add the CP Women’s Open in Canada to the list of cancelled LPGA Tour events.

Citing ongoing travel and border restrictions amid the COVID-19 pandemic, the LPGA and Golf Canada announced that the tournament, scheduled for Sept. 3-6, would not be held and that it is rescheduled for Sept. 26-29, 2021, at Shaughnessy Golf and Country Club in Vancouver, B.C.

This year’s tournament was to be played the week before a major, the rescheduled ANA Inspiration in Rancho Mirage. With a gap now, the event before the ANA is the Walmart NW Arkansas Championship, Aug. 28-30.

“I understand this was a tough decision for everyone involved, but given the restrictions faced, there was simply nothing else that could be done that would have enabled us to run the event in 2020,” LPGA Commissioner Mike Whan said in a statement. “It is disappointing to miss Canada’s national championship and I know I speak for all LPGA Tour players and staff when I say we look forward to being back in Vancouver next year.”

This is the first time the Canada’s national championship has been cancelled since its founding in 1973. The event has had a couple of notable winners in the last decade. In 2012, Lydia Ko captured the title as a 15-year-old amateur, setting the record for youngest winner of an LPGA tournament. In 2018, Brooke Henderson became the first Canadian in 45 years to prevail.

Last year, world No. 1 Jin Young Ko shot 26 under and won by five shots. She’d go on to notch four victories in the season.

The LPGA is set to resume play July 31 with the newly created LPGA Drive On Championship in Toledo, Ohio. Eighteen events remain on the schedule, with seven of those outside the U.S. The tour already has lost one major—the Evian Championship scheduled for France in early August.