The clubs Jordan Spieth used to win the Travelers Championship 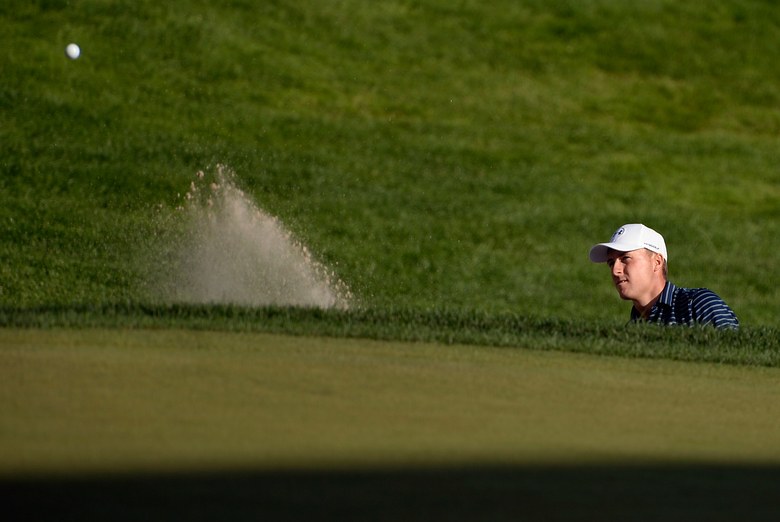 Jordan Spieth birdies from a bunker on the 18th during a playoff in the final round of the 2017 Travelers Championship. (Photo by Jessica Hill/AP)

Jordan Spieth’s second win of the 2016-17 season and 10th of his PGA Tour career came courtesy of his Titleist Vokey SM6 60-degree wedge. Spieth forced overtime with Daniel Berger by hitting a nifty bunker shot on the 72nd hole to within two feet to salvage a par and a final-round 70, leading to a playoff. Spieth, however, did himself one better on the first extra hole.

Playing the 442-yard, par-4 18th, Spieth again found himself in the same greenside bunker, but instead of knocking it close, this time his shot found the bottom of the cup, setting off a raucous celebration. When Berger’s lengthy putt to tie narrowly missed, Spieth—and his wedge—had the win.