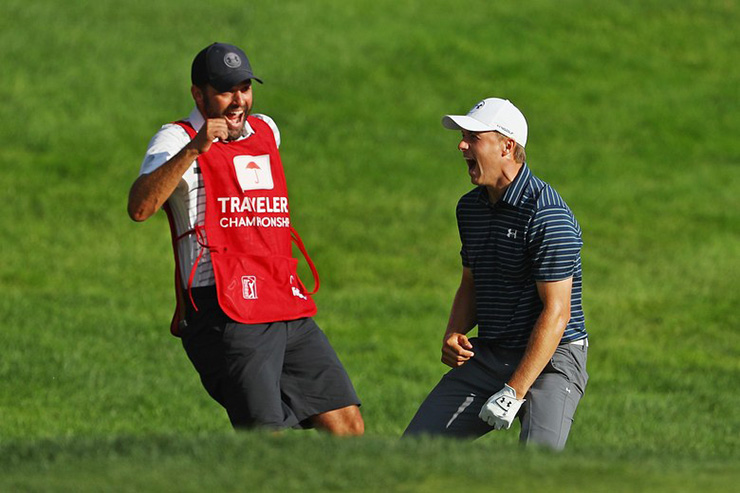 Welcome to the Dew Sweeper, your one-stop shop to catch up on the weekend action from the golf world. From the professional tours, trending news, social media headlines and upcoming events, here’s every golf-related thing you need to know for the morning of June 26.

Enter Sandman
Most of us abhor sand shots. Jordan Spieth revels in them. Spieth, who forced a playoff at the Travelers Championship with a nifty up-and-down from the bunker on the 72nd hole, drilled a dagger into Daniel Berger’s heart with this beauty from the exact same trap in sudden death:

The shot, coupled with Berger’s missed 50-foot birdie attempt, gave Spieth his second victory of the season and 10th career win on tour.

Not that it was easy, as Spieth’s year-long putting issues returned on Sunday after a three-round respite. Which…there’s no way the 23-year-old purposefully hit it in the sand, believing he had a better chance at birdie from the beach, right? The two-time major winner does rank first in strokes gained: approach, and for a player of his caliber to miss the green that badly twice in a row…there’s no way…(Thinking) What an assassin. 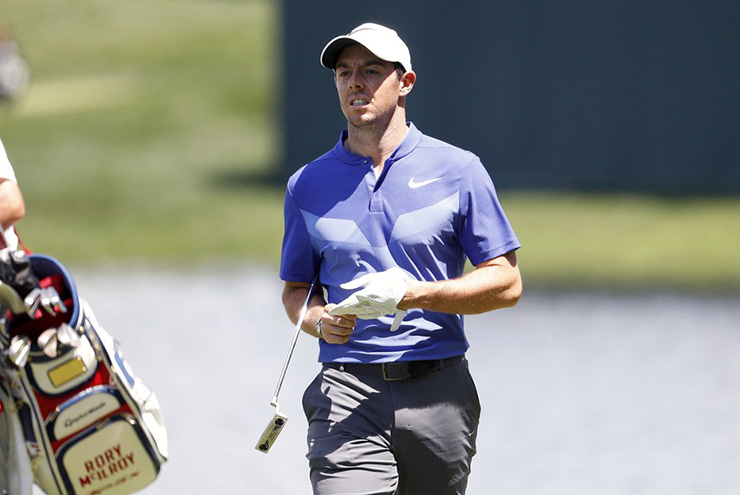 McIlroy’s putter problems
Rory McIlroy is one of the most well-liked guys on tour. Try telling that to his short game, which continues to hold an adversarial relationship with the 28-year-old.

McIlroy, who had multiple high-profile issues with his flat stick last season, has not been comfortable with the TaylorMade line of putters since his switch to the brand in May. After telling reporters he was giving the Spider model “one more week” on Thursday, he ditched the oversized tool on Saturday, opting for a TP Mullen mallet in Round 3 and a blade-style Tour Proto TP Collection Juno on Sunday.

A move that produced results; after an uneven tournament, McIlroy had a semblance of formidability on the greens in his final round, firing a six-under 64. Not that he sounded sold on the club’s long-term prospects.

“We’ll see. Not so sure,” McIlroy said Sunday afternoon. “I couldn’t have done any worse than I did the first three days.”

Words of a man who realizes it’s the Indian, not the arrow, in need of a tune-up. 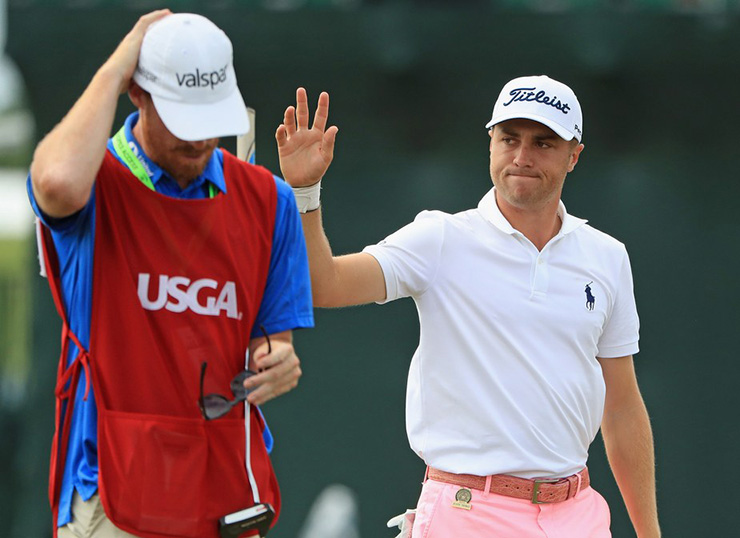 Thomas tames troll
Thanks to a record-breaking 63 at Erin Hills, along with a 62 last season at TPC River Highlands, Justin Thomas was an early-week favorite at Cromwell. Alas, a 73-72 equated to a short Connecticut stay for Thomas. A performance that ignited a heckler on Twitter — rough crowd, that Twitter — to take a shot at the rising star.

However, as Hockey Foamer quickly found out, you play with fire, you get burned: 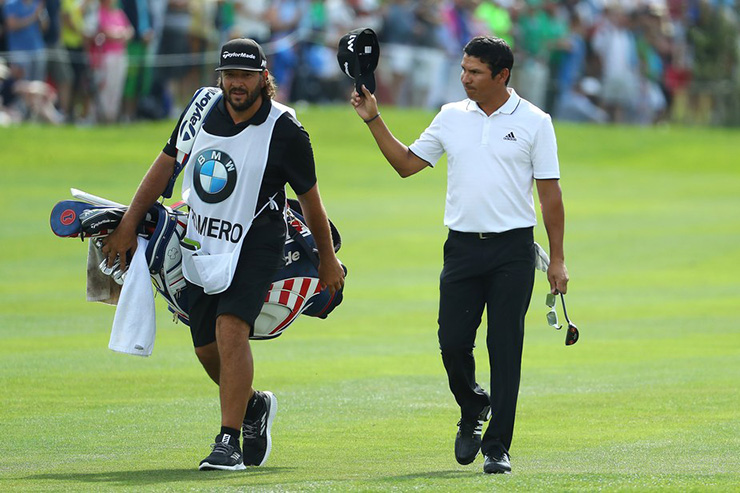 Time machine produces another Euro winner
While the PGA Tour has been a platform for youth, Europe has been the home to revival projects, with Graeme Storm, Edoardo Molinari and Álvaro Quirós returning to the winner’s circle this season. Add Andres Romero to the list, as the 36-year-old Argentinian shot a bogey-free 65 to beat a host of contenders — including Sergio Garcia — for the BMW International Open title. It was the first win in over a decade for Romero, who famously made 10 birdies during the final round of the 2007 Open Championship, only to miss out on a playoff thanks a double bogey/bogey finish at Carnoustie.

So keep your head up, David Howell. Clearly your time is right around the corner. 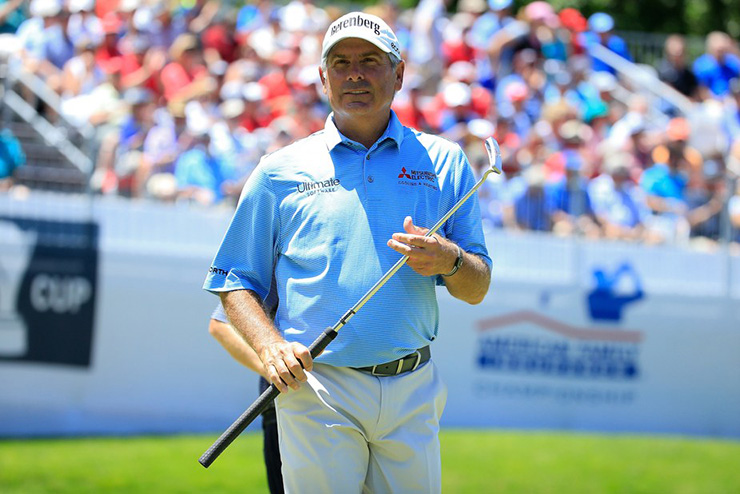 Boom Boom is back
We usually only discuss Champions Tour matters when it involves Bernhard Langer or John Daly, but Fred Couples is doing his best to sound the alarm. Couples won the American Family Insurance Championship this weekend, his 13th victory on the senior circuit. Though back issues have shortened his schedule, it is Couples’ second win this season, and his sixth top-six finish in seven tries.

Which means a) Couples is hitting his stride as the tour heads to Salem C.C. for the U.S. Senior Open or b) a hypnotist convinced Couples every round is Thursday at the Masters. Whatever the case, good to have you back, Boom Boom.