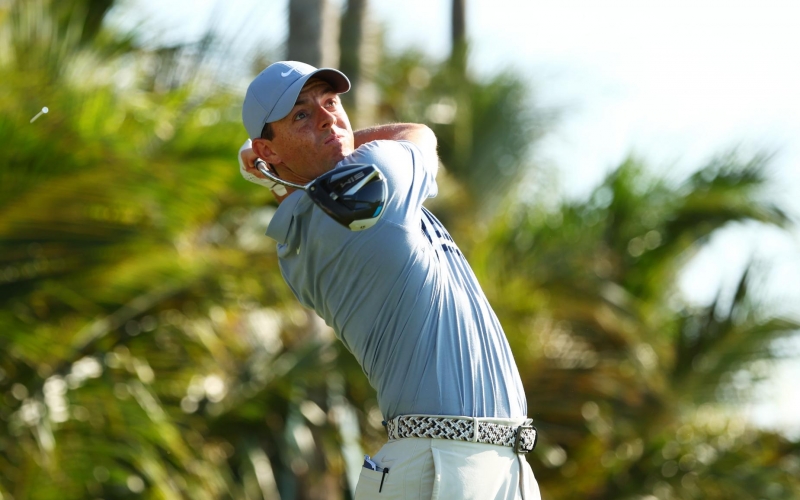 By Joel Beall
The Charles Schwab Challenge field was finalised on Friday, a field that’s as star-studded as the Fort Worth event has seen in its 74-year history.

The top five players in the world—Rory McIlroy, Jon Rahm, Brooks Koepka, Justin Thomas and Dustin Johnson—and 16 of the top 20 will be at Colonial next week for the PGA Tour’s return after a three-month hiatus due to the coronavirus. It is the first time since the Official World Golf Ranking was instituted in 1986 that the top five players in the world are playing at Colonial, the longest-running PGA Tour event still conducted at its original host site. It will the first Colonial appearances for McIlroy and Thomas, and just the second for Koepka.

Other players of note include Patrick Reed, Webb Simpson, Xander Schauffele, Bryson DeChambeau and Rickie Fowler, while fledgeling luminaries in Sungjae Im, Matthew Wolff, Collin Morikawa and Viktor Hovland also competing. In total, 101 of the 148 players in the field have won on tour.

The only top 20 players passing on Colonial are Adam Scott (No. 6), Patrick Cantlay (No. 7), Tommy Fleetwood (No. 10) and Tiger Woods (No. 11). Scott has previously expressed concerns with the tour’s Covid-19 testing protocol and might wait two months before re-entering competition. Woods has played at Colonial just once in his professional career, logging a T-4 at the 1997 event. Fleetwood, who resides in the United Kingdom, told Golf Digest in May the quarantine times for international visitors may keep him on the other side of the Atlantic for quite some time.

“It isn’t impossible for me to play,” Fleetwood told Golf Digest. “Far from it. But two weeks of quarantine at both ends of a trip across the Atlantic is a huge issue. That factor really made my decision for me. To go over and play in the three events scheduled for June would eat up seven weeks of my life. That’s more than double what a trip like that would normally take. I wouldn’t want to be away from my wife and kids for that long.”

The Charles Schwab Challenge begins on June 11, and will be held without fans. Kevin Na is the defending champ.