Chamblee doubles down on anchoring issue: “What they’re doing is not above reproach” 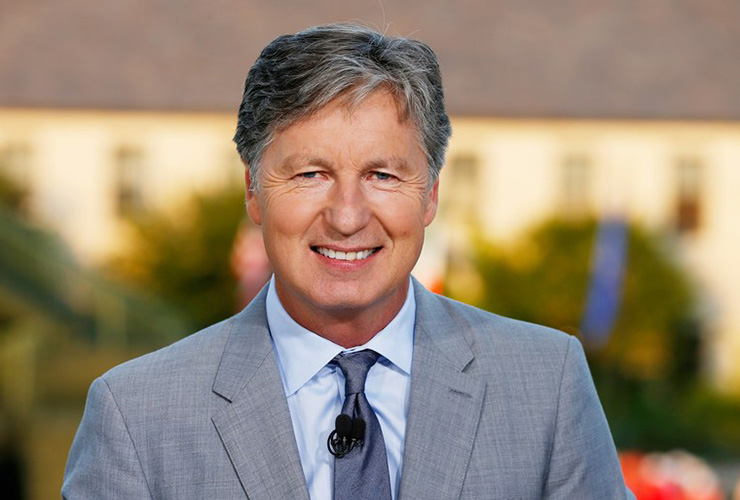 Bernhard Langer’s putting stroke — one that bears a striking resemblance to the action prohibited by the ban against anchoring written into the Rules of Golf in 2016 — again found headlines this weekend, as the topic took center stage during FOX’s broadcast of the U.S. Senior Open. Also chiming in was Golf Channel’s Brandel Chamblee, who took to Twitter to voice his disapproval with the proceedings.

Speaking with Golf World’s Tim Rosaforte on Monday, Chamblee doubled down on his opposition.

Langer met with USGA officials while competing at Salem Country Club in Massachusetts regarding the anchoring complaints, specifically about the putter shaft touching his body.

“They brought it to my attention, but they said it was totally within the rules,” Langer said over the weekend. “For people to be complaining, they often don’t know what they are talking about.”

But video evidence from the tournament does suggest Langer’s stroke comes dangerously close to being anchored.

“Anybody who sees what Langer and Scott McCarron and Ian Woosnam are doing knows it’s questionable,” Chamblee said. “The whispers are out there. All of the players look askance whether they say it openly or not. I’ve talked enough of them to know — and many have contacted me — they all look askance at what’s going on out there.

“And intent, I think there is apprehension on the governing body’s part not to ruffle feathers further. When it’s time to dig in, they’re reluctant to do so. Their acquiescence is to pass this rule, but the only violation is the intent to break this rule.” 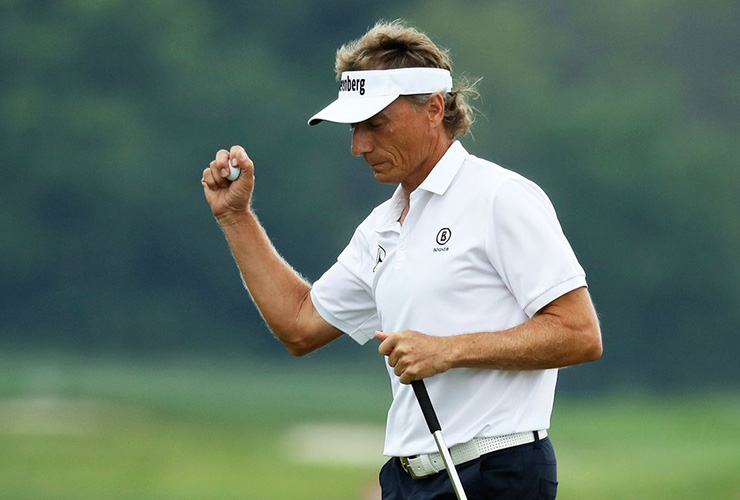 It’s this vagueness that’s causing the issue, said Chamblee, citing the need for a clearer interpretation of the law.

“You have to come up with a more definitive way to enforce this rule,” Chamblee said. “Basically what the USGA is saying is, ‘If you can live with cheating, then fine. If you can sleep with yourself, then fine.'”

It reminded Chamblee of a story about Arnold Palmer, one that he believes should be the guiding light on this anchoring ambiguity.

The king, playing with former PGA Tour pro Gibby Gilbert, asked Gilbert if he thought a green indentation was a ball mark. Gilbert wasn’t sure, but told Palmer he’d give him the benefit of the doubt.

“I don’t want the benefit of the doubt, I want to know what you think,” Palmer replied, according to Chamblee. “Is it or is it not a ball mark?”

To Chamblee, the implication is Palmer didn’t want any doubt to what he was doing.

“That’s part of Palmer’s legacy when it comes to his conduct on the golf course,” Chamblee said. “It was above reproach. And what Langer and McCarron are doing is not above reproach. It’s not right what they’re doing.”