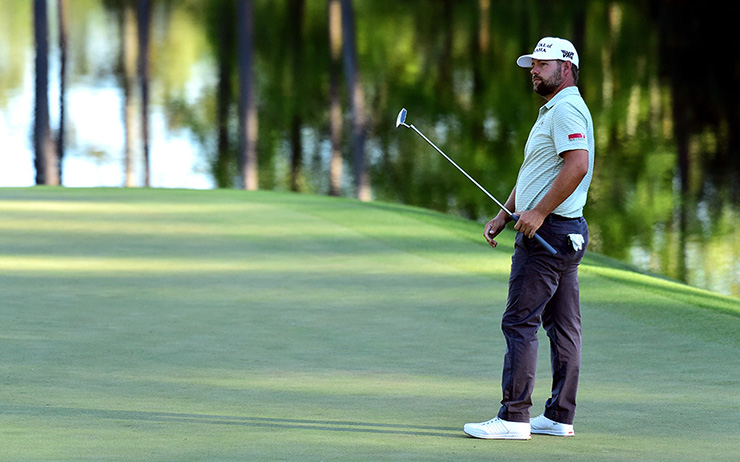 “It was time for the club to die.” That phrase, uttered by Ken Green several years ago after he threw his putter in a lake, illustrates the love/hate relationship players have with their putters.

PGA Tour pros are right there with the weekend hacker when it comes to fickleness with their flat sticks. If these guys are good (and they are) then the old adage that “it’s a poor workman who blames his tools” doesn’t hold water when it comes to a players’ work on the greens.

That includes last week at the Masters, where no fewer than eight players—including Ryan Moore—changed putters the week of a major. Why would they do that? The reasons for swapping putters are varied.

Some players prefer certain types of putters on particular types of grasses. Others simply are looking for a change of scenery that might break them out of a slump. But whatever the reason, there’s one thing all players should consider before banishing one flat stick to the basement in favor of another: The move is likely to cause subtle changes in your stroke as different putters can behave differently given changes in toe hang or moment of inertia. In other words, don’t throw your old putter in the lake.