Brandon Matthews lost a playoff and potentially a British Open start when a fan yelled, but his response was a winning one 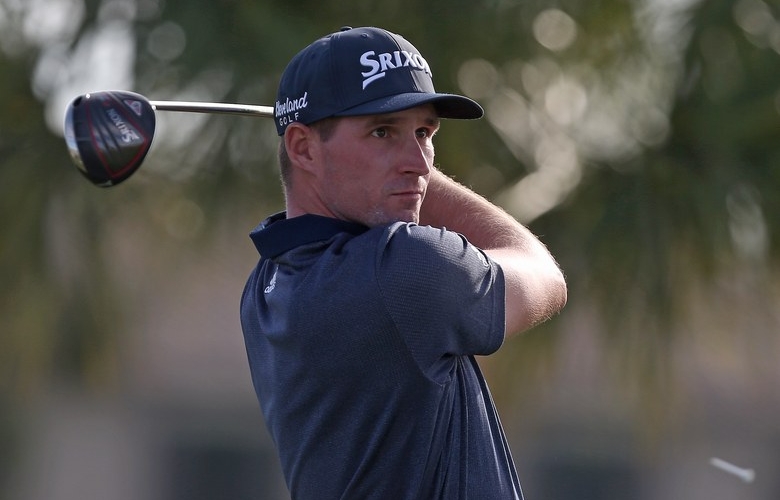 By Brian Wacker
On Sunday, Brandon Matthews had an eight-foot birdie putt to extend a playoff against Ricardo Celia to a fourth extra hole at the Argentine Open. At stake, other than a victory on the PGA Tour Latinoamerica, was a spot in the field for next year’s Open Championship at Royal St. George’s.

Then a fan yelled out as Matthews took his stroke, and he missed the putt.

“I’d been putting really well all week and I had no doubt that I was going to make the putt,” the 25-year-old said Monday morning, fresh off a redeye back to his home in South Florida. “At that stage, any minute noise resonates.

“I gave it a little too much right hand, missed it and turned around and said, ‘Come on guys, seriously?!’ I was obviously frustrated about it.”

What Matthews didn’t know at the time was that the fan who yelled out was a middle-aged man with Down Syndrome, which an official from the tour explained to him in the locker room afterward.

That’s where the story could have ended. It would have been understandable.

Except that Matthews, who grew up in DuPont, Pa., played golf at Temple University and whose mom managed group homes for Goodwill, wanted to meet the man. So an official ushered him back to the course, where Matthews gave the fan a hug, signed a glove and ball and chatted with him for a few minutes.

It was a nice moment, perhaps one the golf gods will notice.

The runner-up was Matthews’ best finish since his lone victory at the 2017 Molino Canuelas Championship in the second start of his career. It was also his second straight top five after a miserable stretch in which he missed the cut eight times and withdrew another three in his last 11 starts on the Korn Ferry Tour.

As for that spot in The Open?

“It’s going to sting and there are times where I’m going to think about it,” Matthews said. “But at the end of the day, I’m 25 years old and have a long career ahead of me.”