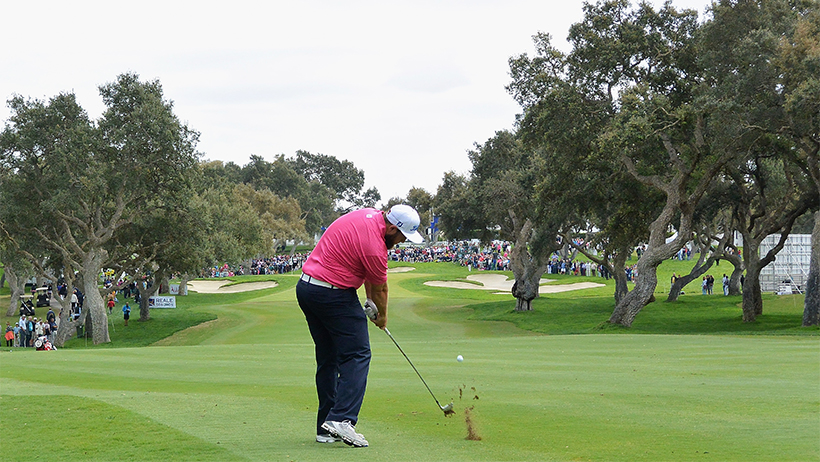 The return of three tournaments in new guises and the birth of the lucrative seven tournament Rolex Series headlines the European Tour’s just confirmed schedule for 2017.

Back under new sponsorship agreements are the Open de Portugal at Morgado Golf Resort (May 11-14), the Rocco Forte Open – Verdura in Sicily (May 18-21) and the Andalucía Valderrama Masters hosted by the Sergio Garcia Foundation at the famed 1997 Ryder Cup venue (October 19-22).

The 2016-17 wrap-around Race to Dubai season, which is already three tournaments old, will feature a minimum of 48 tournaments, one more than in 2015-16.

A key development is the new Rolex Series of seven tournaments, each offering a minimum purse of $7m other than the season-ending DP World Tour Championship at Jumeirah Golf Estates (November 16-19) with its $8m prize fund.

The European Tour has promised digital media and broadcast enhancements and jazzed up on-course activations from the series which is designed the narrow the prize money gap with the PGA Tour and has been hailed as one of the most “significant advancements in the Tour’s 44 year history”.

The Rocco Forte Open – Verdura marks the European Tour’s return to Sicily for the first time since Dane Thorbjørn Olesen won at Verdura Golf and Spa Resort in 2012,

The Andalucía Valderrama Masters returns to Real Club Valderrama, host venue of the 1997 Ryder Cup as well as the previous two editions of the Andalucía Masters in 2010 and 2011, won by Graeme McDowell and Sergio Garcia respectively. The latter player will take on the responsibility of tournament host on home soil in October on behalf of the Sergio Garcia Foundation.

Meanwhile, the Open de Portugal is back on the schedule after an absence of seven years following Thomas Bjørn’s victory at Penha Longa in 2010. It will be played at Morgado Golf Resort in Portimão.

Although only 47 tournaments were announced Tuesday, European Tour CEO Keith Pelley said a further event would be confirmed in the coming weeks.

“That will give us 48 tournaments around the world, once again demonstrating the global footprint of the European Tour, while at the same time offering a wide range of playing opportunities for our members,” Pelley said.