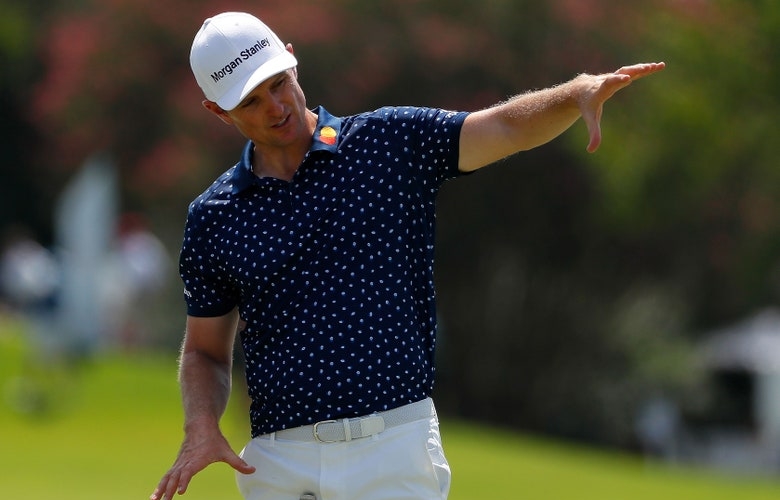 By Ryan Herrington
The unknowns surrounding the continued spread of the coronavirus make the future of the 2019-’20 PGA Tour season difficult to forecast. When will things be safe enough for tournament play to resume? What will the schedule look like as the Masters and PGA Championship search for new dates later in the year? (And what if the U.S. Open or Open Championship must do the same?) Will the FedEx Cup Playoffs, culminating with the Tour Championship, still wrap up the season in late August, or might this be pushed back, too?

The last question has ramifications for everybody who plays the PGA Tour, but notably for some high-profile golfers squeezed by circumstance.

If those presumptions are correct, it leaves this interesting reality: qualifying for the Playoffs will be tougher than in the past thanks to the fact the number of events to earn points will have shrunk considerably. Originally players had 46 tournaments to earn points. With 11 tour events cancelled or postponed due to the coronavirus and two majors moving dates (and potentially out of the calendar window for the 2019-’20 season if the Masters is held as in October) that number is down to 35 max. And with 22 of those events already completed, tour pros who thought they had plenty of time to play their way in no longer will.

Exactly who does this impact the most? As it turns out, a fair number of top-ranked golfers, several of whom also play on the European Tour. These pros typically don’t compete in many of the PGA Tour’s fall events, waiting instead until the spring season to get in their starts in the United States in the run up to the major championship season. In ordinary times, this would be fine. But as we all know full well, these aren’t ordinary times.

Here are nine high-profile players, in particular, will have some catching up to do. 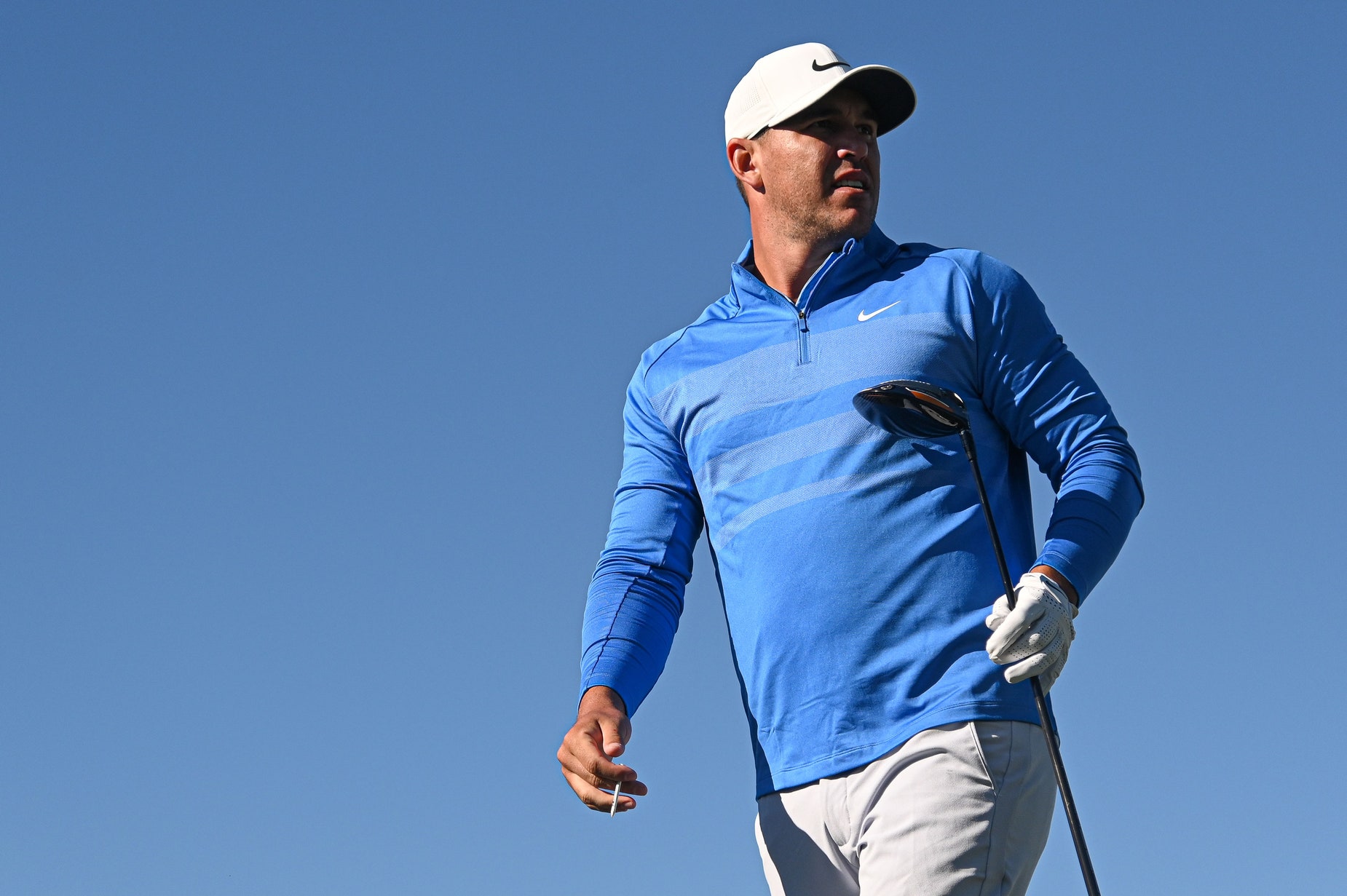 An injured knee kept Koepka from finishing the CJ Cup and then playing in any additional fall events, thus leaving him behind in the FedEx Cup race when 2020 began. Meanwhile, a so-so start to the season has kept him from making any real move. The assumption was that when the majors came around, Koepka would have his game together and quickly vault up the points list.

RELATED: Brooks Koepka showing he’s a leader beyond the course 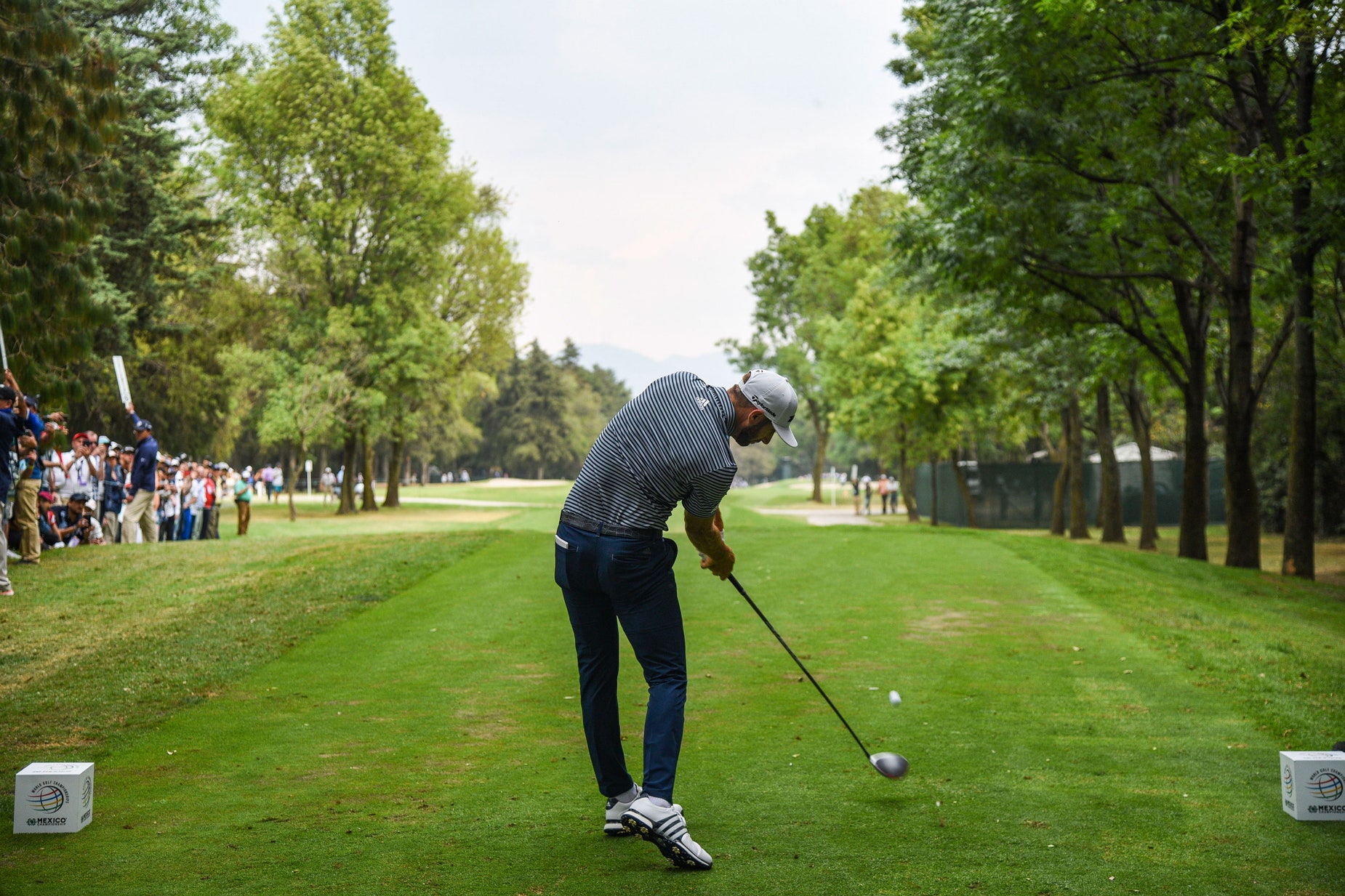 DJ, too, missed the fall season while recovering from knee surgery and was still looking to find his form this spring. Top-10 finishes at the Sentry Tournament of Champions and Genesis Invitational helped him move inside the top 125 for now, but his Playoff run will be short lived without a few more solid finishes down the road. 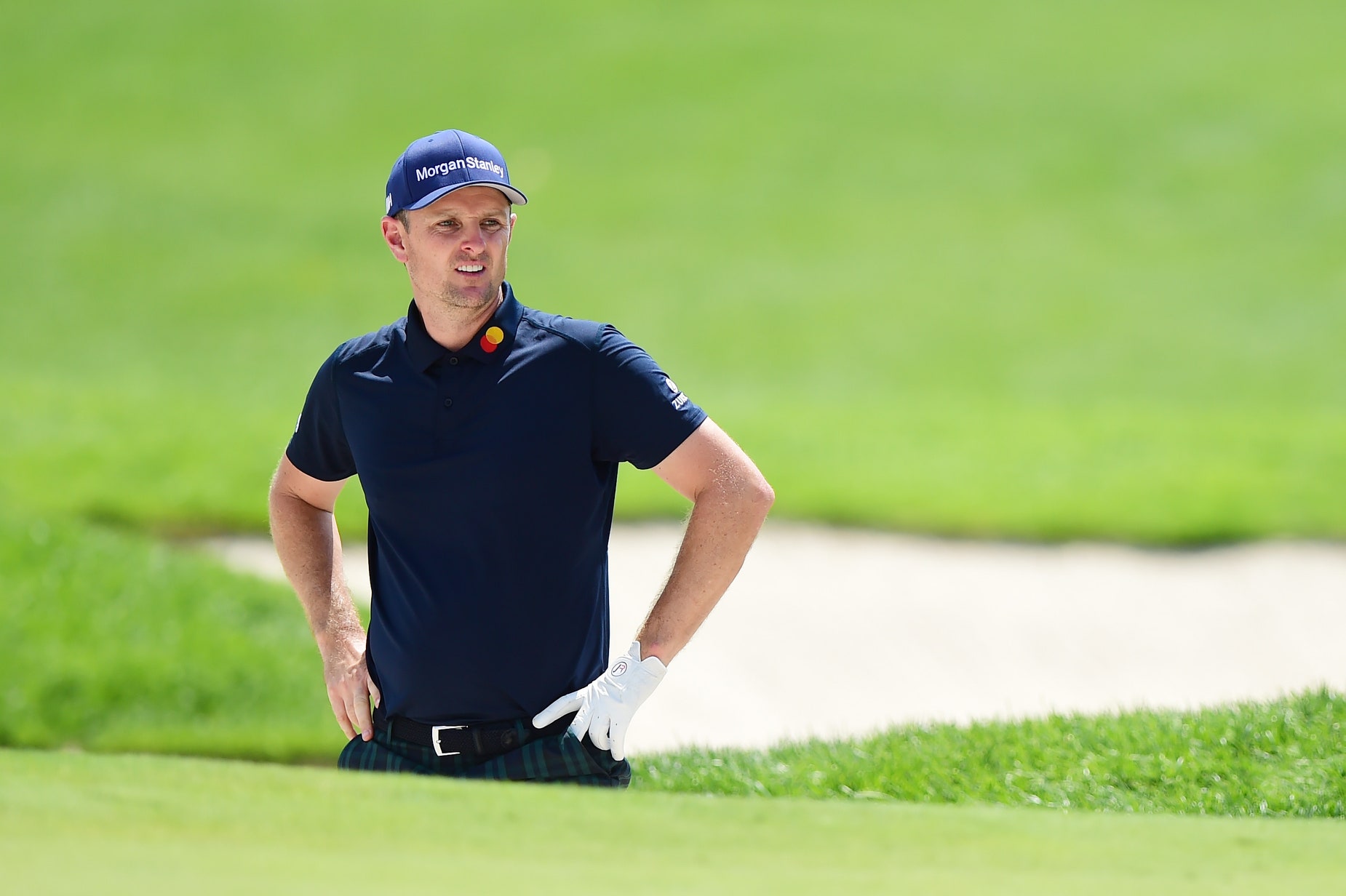 Rose traditionally has started his PGA Tour schedule late but has been able to play catch up every year. The 2018 FedEx Cup champion has played in the Tour Championship nine of the last 10 years and never missed the Playoffs since their inception in 2007. But in four starts in the U.S. in 2020, he’s only made the cut, at the Genesis Invitational, and that was a T-56 finish. 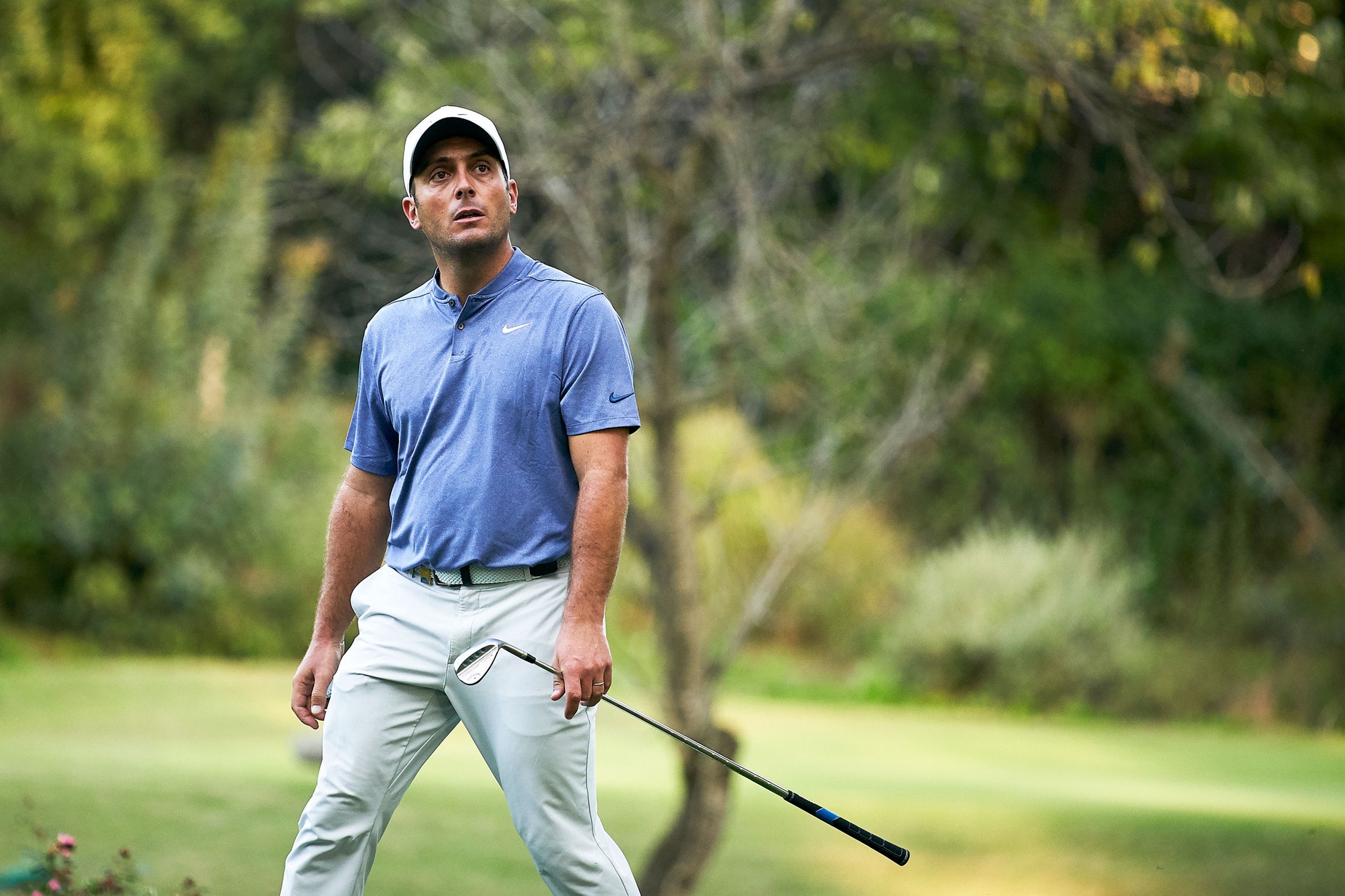 It’s amazing how quickly Molinari’s fortunes have turned, after winning twice on the PGA Tour in 2018, including the Open at Carnoustie. Since losing the final-round lead in the Masters last April, the 27-year-old Italian’s game has been off. He’s made six PGA Tour starts this season, two of them no-cut WGC events. In the four tournaments with cuts, he’s only played the weekend once. 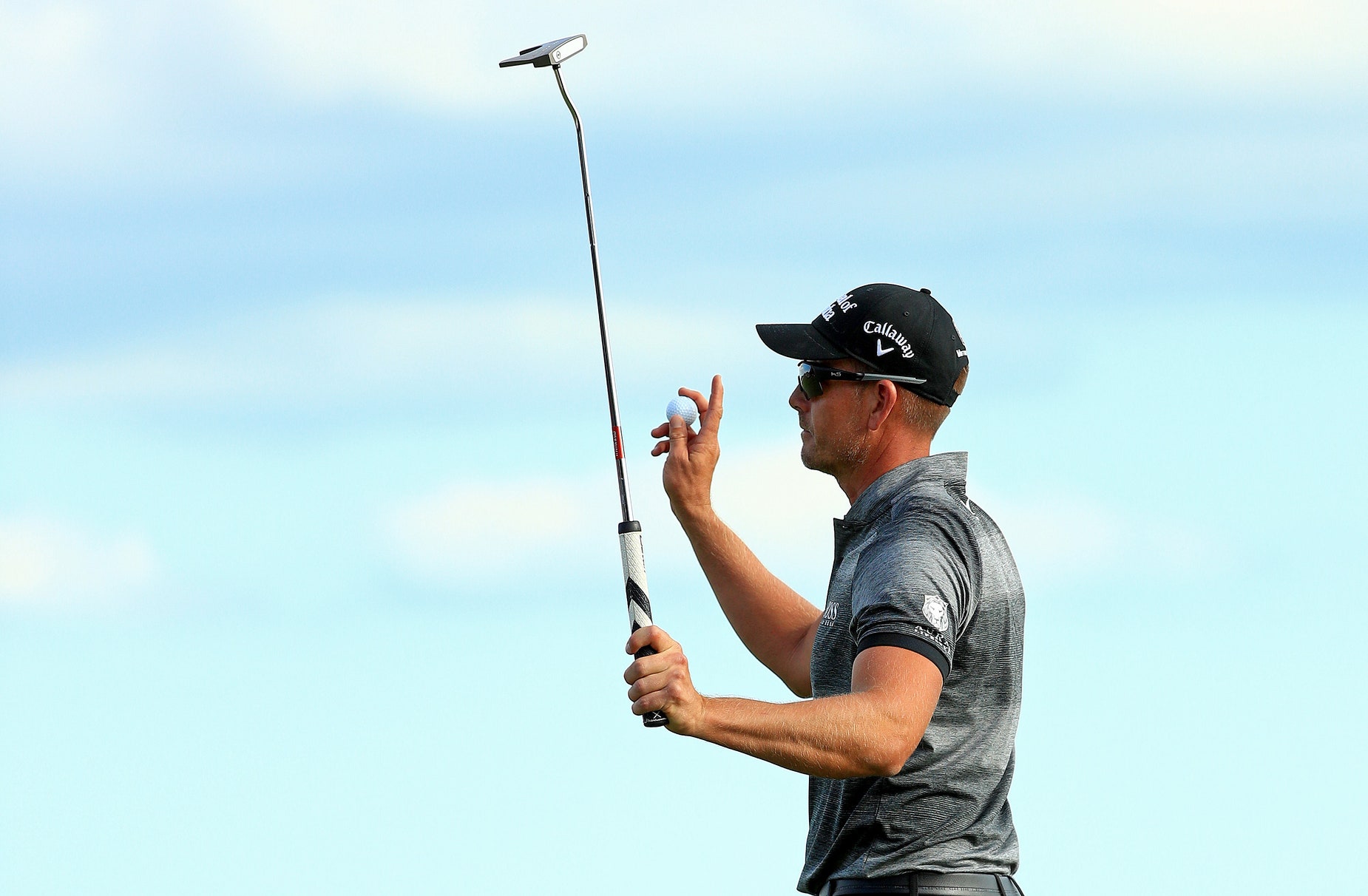 Stenson didn’t make his first appearance in a PGA Tour event in 2020 until the Arnold Palmer Invitational, where he missed the cut. Unfortunately for the Swede, his victory at the Hero World Challenge in December doesn’t count for the FedEx Cup rankings. 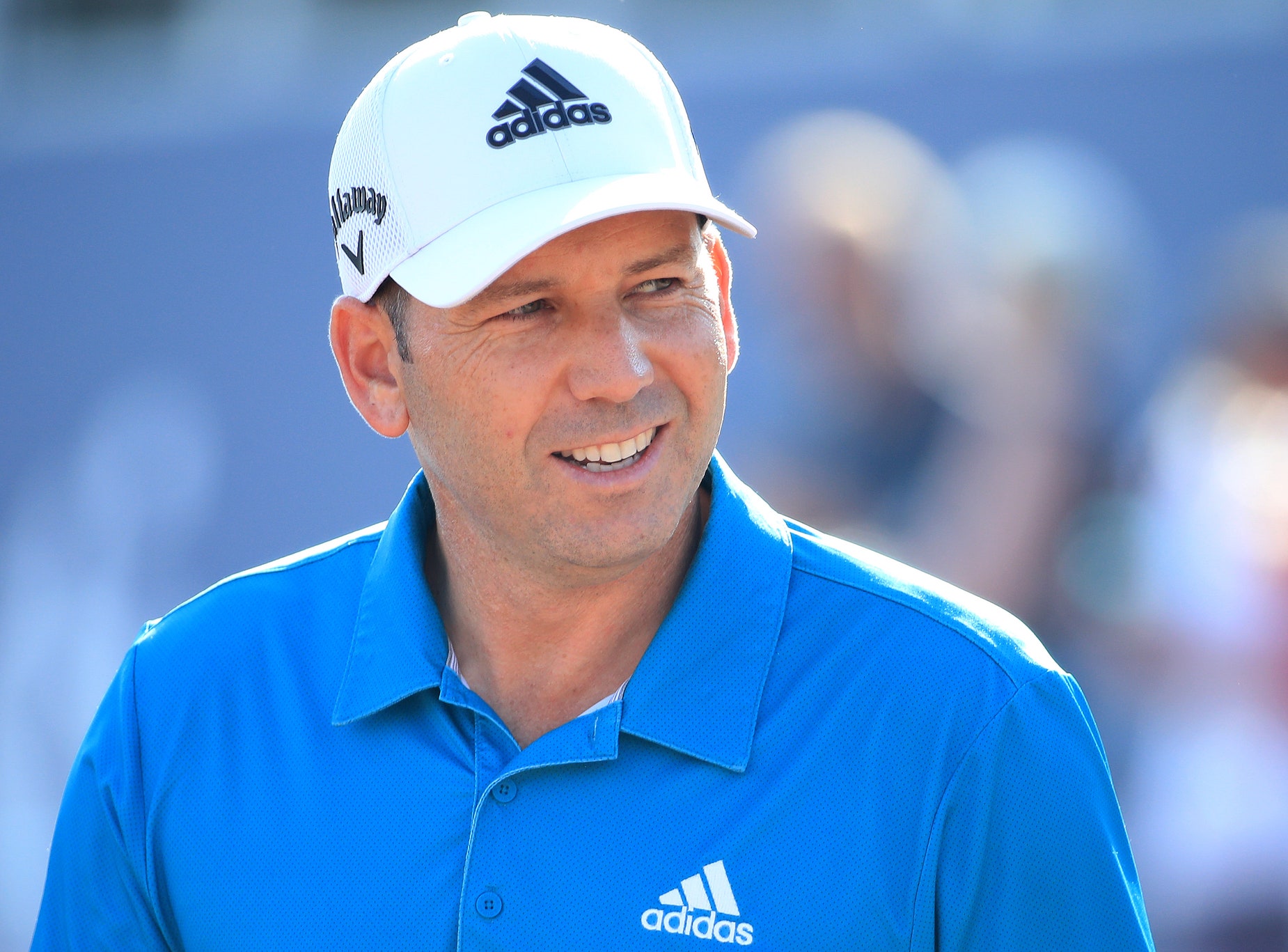 The Spaniard had played in just five PGA Tour events. He’s made the cut in all of them, but has no finish better than T-33 at the Zozo Championship, with an overall scoring average of 71.496, which ranks 161st on Tour. Nobody’s recent struggles have been more well-documented than Spieth’s. The good news is he’s actually inside the top 125 right now. The bad news is that his margin for error moving forward is small. 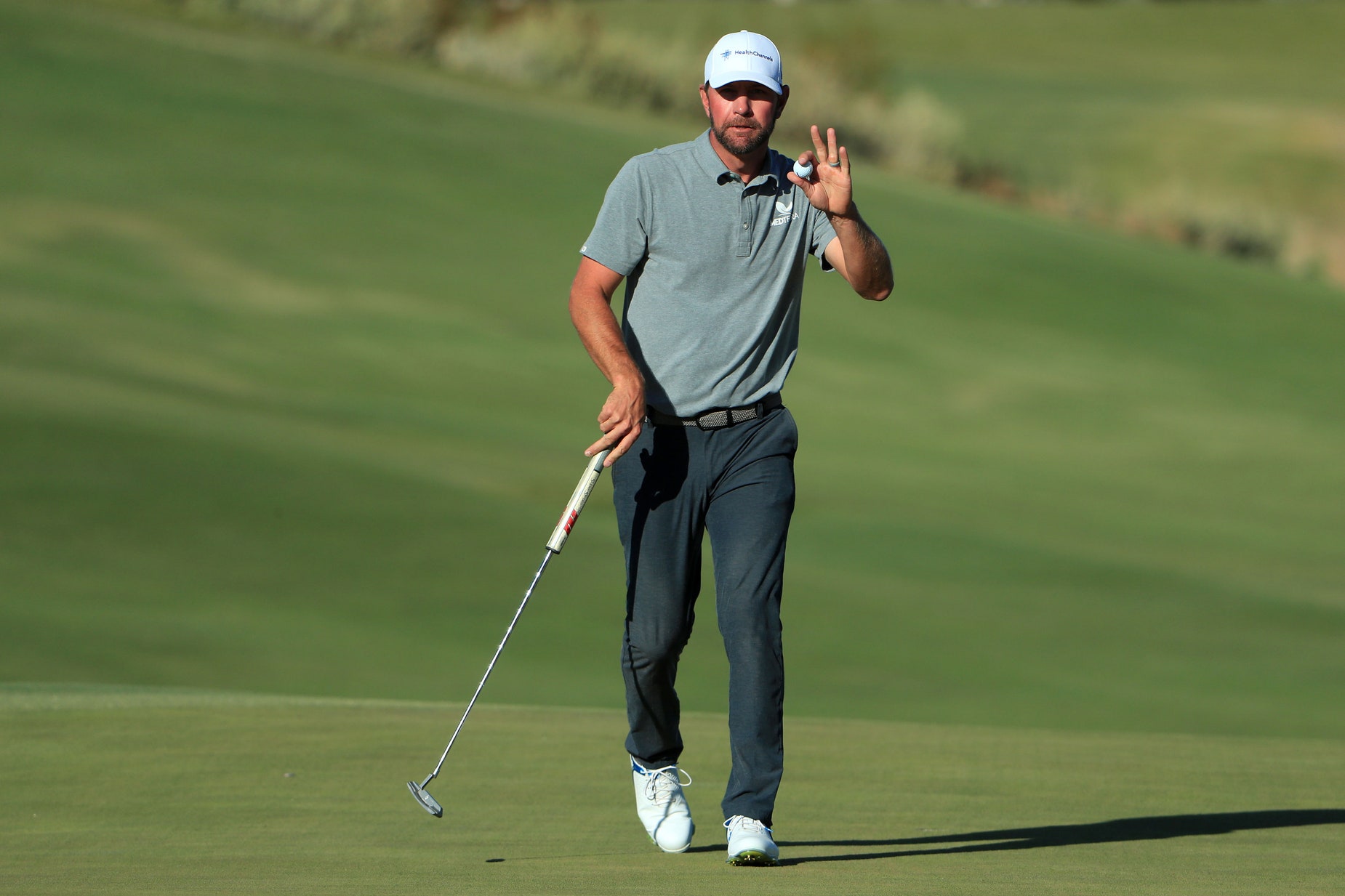 A surprise return to form saw Glover qualify for the Tour Championship in 2019 for the first time since 2009. But in 12 starts this season, he’s had just one top-35 finish (T-9 at the Shriners). 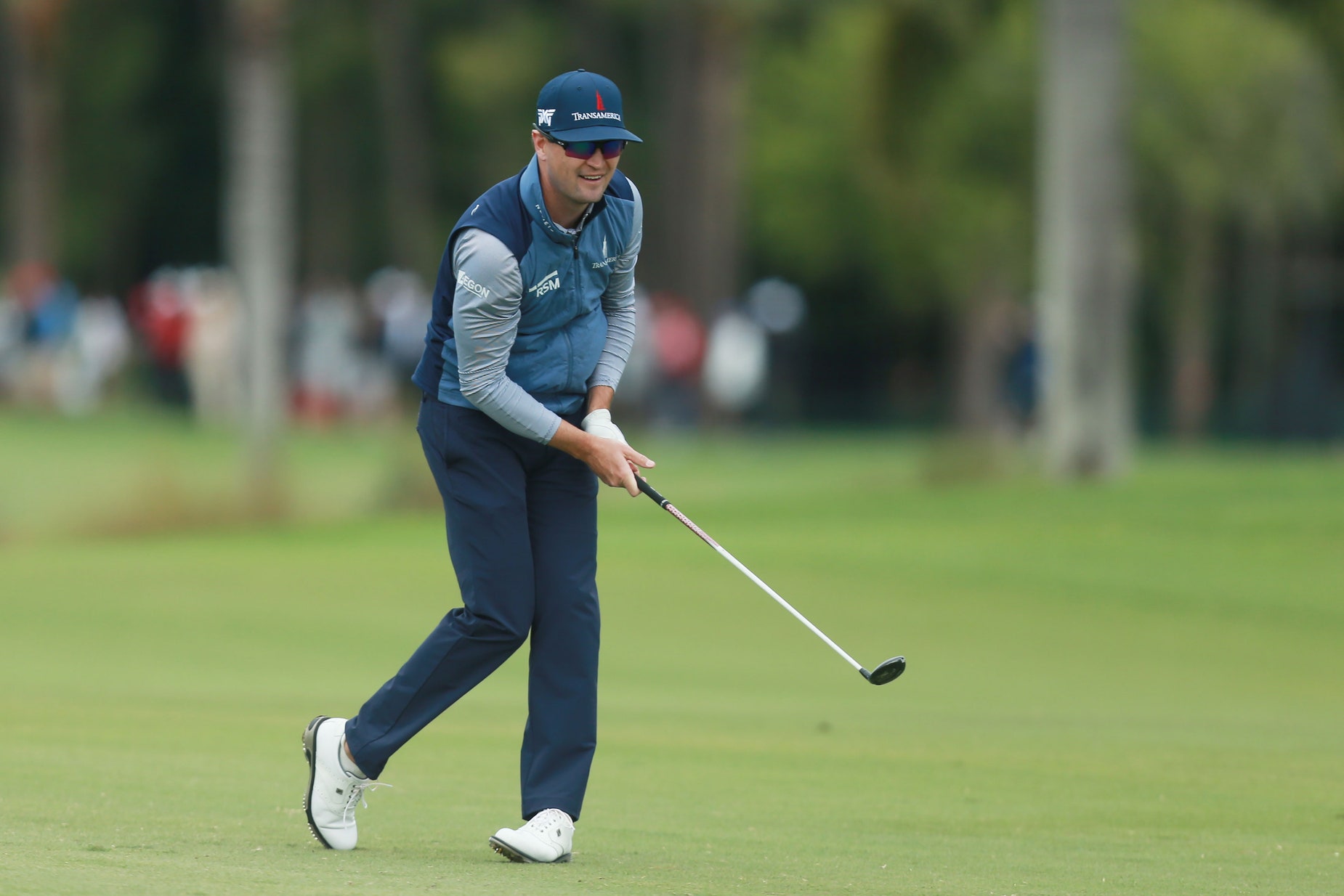