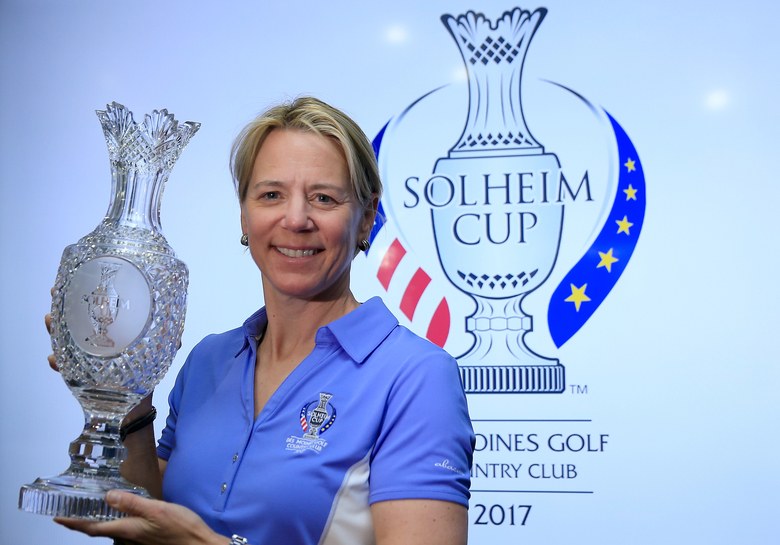 By Keely Levins
It’s a big week for women’s professional golf: The Ricoh Women’s British Open is being played at Kingsbarns in Fife, Scotland, and we’ll have a new major champion crowned on Sunday. Shortly afterward, the European and American Solheim Cup teams will be named. Which means, it’s also a big week for Annika Sorenstam, the captain of Team Europe. Come Sunday she’ll be charged with making her four captain’s picks to accompany the four players who qualify for the team via the Ladies European Tour points list and the four off the Rolex Women’s World Rankings.

Sorenstam recently joined to talk about her role as captain for this latest edition of Golf Digest Podcast. Among the topics discussed is that of the unusual year it has been for the LET. Five tournaments were taken off the schedule this year, for various reasons, making the qualifying process more of a challenge. Just getting their game’s in shape has been tougher for Sorenstam’s charges, but during our conversation she insists she’s not worried about what it does for the competitiveness for her team when they get to Des Moines later this month for the three-day clash.

At 46, a mother of two and nine years removed from her playing days, Sorenstam is in an interesting place in her career and life. She continues to be a presence in golf, through work she does with junior golf through the ANNIKA Foundation, her role as a captain and mentor to professional players, as a part-time TV commentator and through her women’s golf clothing line. On the podcast, we get her perspective on the state of the women’s game, why the new LPGA dress code got so much attention, and what it takes to be a player who wins consistently over a long period of time, not just a player who wins once.