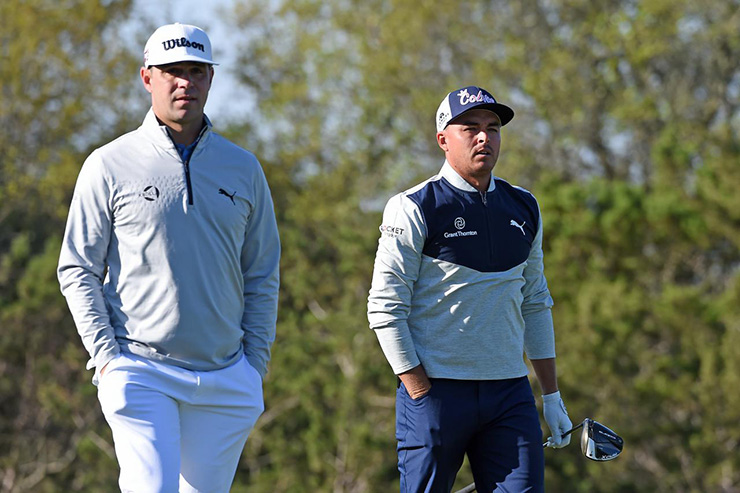 By Christopher Powers
Believe it or not, we’re seven months into the PGA Tour’s 2020-21 “Super Season.” There’s already been three majors (with three more to come!), a Players Championship and a pair of WGCs. It may feel like there’s still a ways to go, but in reality we’re more than halfway done.

With that being the case, it’s officially time to start sweating for some of the game’s higher profile players, and by sweating we mean keeping an eye on the FedEx Cup standings. This season, a number of former major winners, tour winners and usual FedEx Cup Playoff locks are on the outside looking in at the moment. Yes, there are 18 events left until the first leg of the playoffs, The Northern Trust at Liberty National, which seems like a lot until you consider that we’ve played 27 tournaments already, so some serious ground needs to be made up.

Here are eight tour pros who you might be surprised have work to do to get inside the top 125 by season’s end.

Rickie’s slump has been well-documented, and yet, of the names on this list, he’s the closest to cracking the top 125 as it currently stands. It helps that his “slump” has included a T-29 in the November Masters, a T-21 at The American Express, a T-20 at Riviera and a T-17 at Valero the week before the Masters, his best finish since the WGC-FedEx St. Jude last summer. No, none of those finishes are up to Fowler’s standards, but they’ve been good enough to keep him hanging around that 125 mark. Like his buddy Jordan Spieth, Fowler seems to be very invested in “the process,” one he hopes will net similar results to those Spieth is seeing. If it doesn’t soon, however, he’ll be in danger of missing the playoffs for the first time in his PGA Tour career. 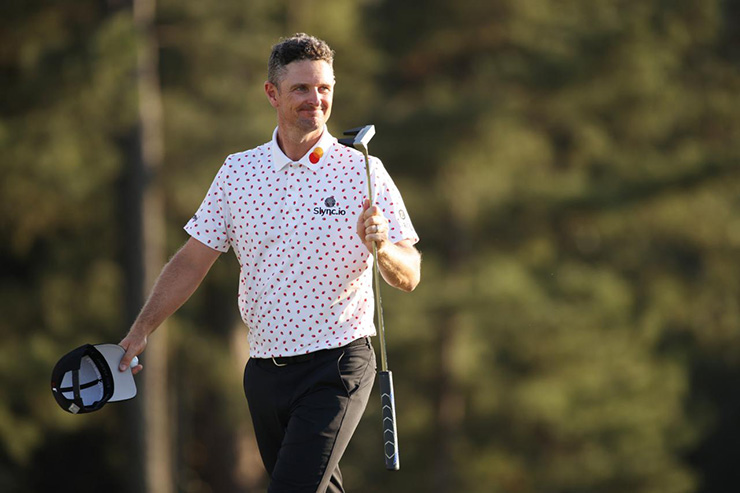 Rose began to show flashes of his former World No. 1 self last June, starting with a T-3 at Colonial, the first post-pandemic tour event. He backed that up with a ninth at the PGA in August and a T-2 at the European Tour’s Saudi International in early 2021. A bad back knocked him out of Bay Hill while he was in contention, though, and it seemed like an issue that seriously stunted his progress. Then he grabbed the first-round lead at the Masters and contended deep into the weekend, ultimately finishing solo seventh. If the back holds up, there’s no doubt he’ll be a regular contender again, which would seem to make advancing into the FedEx Cup Playoffs a formality. The Englishman has advanced to the playoffs 12 straight times, including 2018, when he infamously won the FedEx Cup despite not winning the Tour Championship (some guy named Tiger won that one). 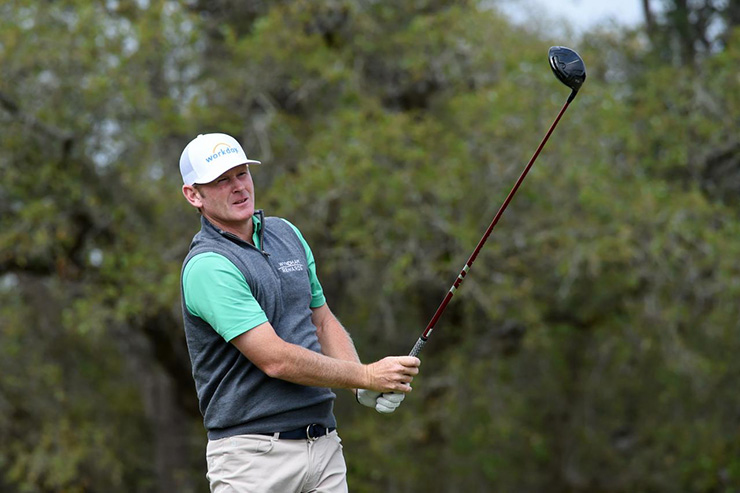 Like Rose, Snedeker is another former FedEx Cup champion who has been a regular in the playoffs. Injuries combined with poor form have been an issue in 2020-21, although he seems to be turning a corner. Just two weeks ago, Sneds tied for sixth at the Valero, his first top-10 since the 2020 Farmers Insurance Open. He’s in the field this week at the RBC Heritage, an event he won in 2011 and has four other top-25 finishes. 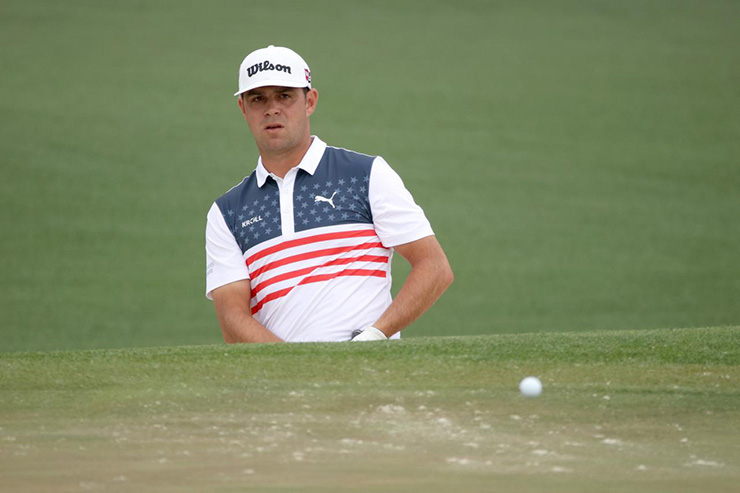 Woodland, like Rose and Snedeker, also has had some injury concerns that have led to a rough stretch for the 2019 U.S. Open champ. Back in the fall, Woodland finished 72nd at the CJ Cup at Shadow Creek, then withdrew from the Zozo Championship at Sherwood his next start, and could be seen lying on a tee box with back pain before being carted off. He’s had a semi bounce back since, with a T-16 at the AMEX and a T-6 at the Valero, and appears to be feeling better. Though, following a solid first round at the Players, Woodland said if it flares up again he’ll have to go under the knife. For now, he’s playing better and feeling better, which he should be able to start capitalizing on. Woodland hasn’t missed the playoffs since 2012. 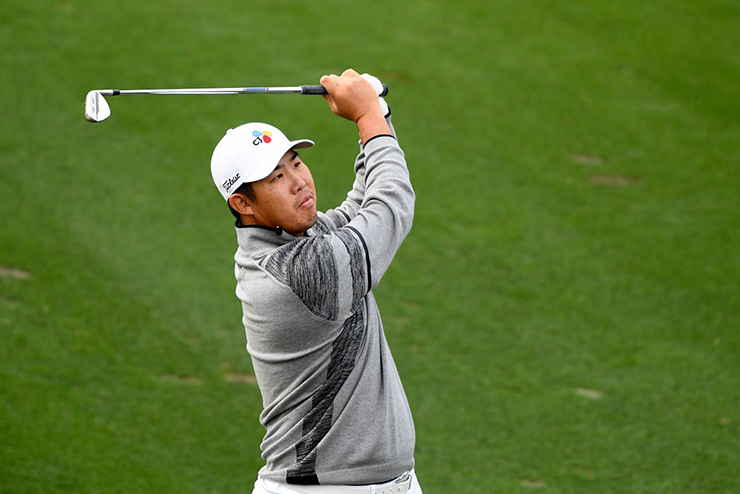 You might laugh at Benny An making a “big names” list, but An was once ranked 24th in the world, and he hasn’t missed the tour’s postseason since 2016. The super season has not been kind, however, to the 29-year-old former U.S. Amateur champion. In 15 starts he’s missed eight cuts, with only one top-10. He’s too talented for that to continue, though if the putter remains ice cold it may be too much to overcome. 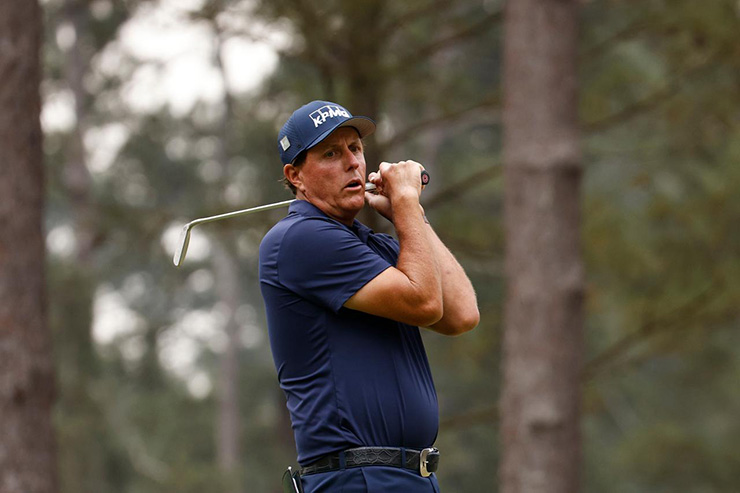 Even last year, when Mickelson’s struggles began, he still was able to sneak into The Northern Trust, continuing his streak of making it to the playoffs every season since their inception in 2007. That streak is now officially in danger, as Lefty has failed to post a single top-20 in the 2020-21 season. The ball-striking has turned around, and he continues to grind his face off, but the putter, once one of his greatest weapons, has vanished. If Mickelson is to be believed, he’s “close,” and he often does his best work with his back against the wall. As of now, he’s not currently in the U.S. Open field, and it’s becoming increasingly likely that he gets left off the Ryder Cup team for the first time since 1993. Those would be two crushing blows for Mickelson, who wants to still compete with the young guns but knows a life of dominating the PGA Tour Champions, and/or sliding into the broadcast booth is calling. 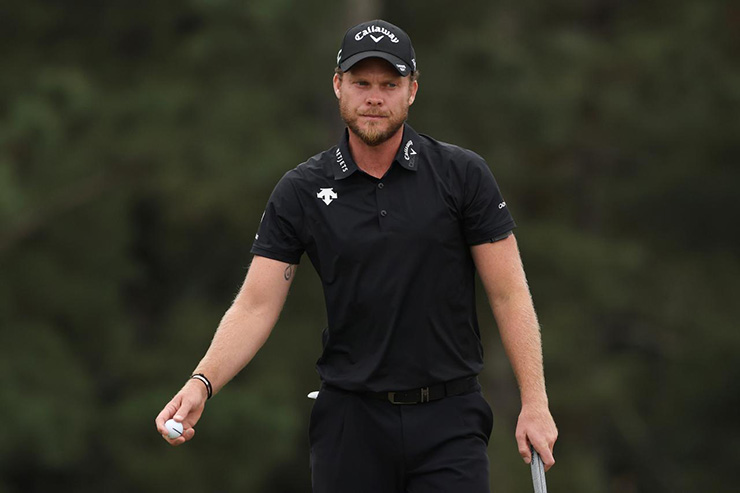 Willett, like so many other European Tour pros, had his positive momentum get somewhat stifled by the pandemic. He had just began to turn his career back around in 2018 and 2019 with multiple European Tour wins, but in the post-COVID world he has just two top-10s in 25 starts. The good news—one of those came recently at the Corales Puntacana Resort & Club Championship, a sign he’s settling back into PGA Tour life. He’s since followed up with consecutive MCs at the Valero and the Masters, but will look to get back on track at Harbour Town, where he’s MC’d in all three career appearances. Like many of the names above, Stenson’s game has gone completely missing over the last year and change. The former World No. 2 and FedEx Cup champ won the Hero World Challenge in 2019 just before the calendar turned to 2020, but has been a mess since, with zero top-10s to be found. There was signs of life last week at the Masters, where he was one under after 54 holes and wound up tying for 38th, but he’ll need a lot more than T-38s to start climbing the rankings. If he fails to reach the playoffs, it would mark the third straight time he’s missed the postseason, though one of those years, 2019, Stenson was eligible but skipped them entirely.