Another new No. 1 in women’s golf as So Yeon Ryu takes the top spot in Rolex Ranking 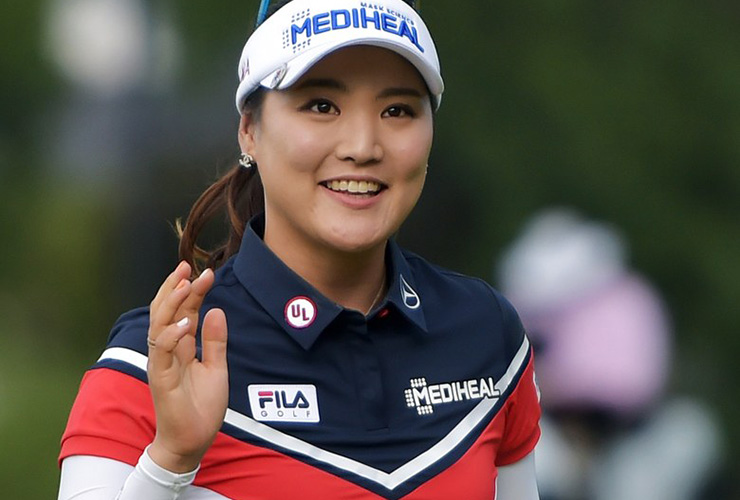 The latest Rolex Rankings were released Monday morning, and there’s another new World No. 1 in women’s golf. So Yeon Ryu, fresh off her victory at the Walmart NW Arkansas Championship on Sunday, grabbed the top spot for the first time in her career. The 26-year-old is the third South Korean to have climbed to No. 1, joining Inbee Park and Jiyai Shin. Ryu has won five LPGA titles, including two majors: the 2011 U.S. Open and the 2017 ANA Championship.

“Dreams come true!” said Ryu upon hearing of her No. 1 ranking. “I always dreamed about it. I cannot believe it.”

The LPGA has had three different World No. 1s in the past four weeks. Lydia Ko’s 85-week stretch atop the Rolex Ranking ended on June 12 when Aryia Jutanugarn took over the top spot after winning the Manulife LPGA Classic. She held the title for two weeks before dropping down to No. 2 after Ryu’s weekend win. Coupled with the fact that there have been 15 different winners in 16 events, it speaks to this being a stretch of some of the deepest talent seen in years in the women’s game. Ryu is the only player on the LPGA who has won more than once this season.