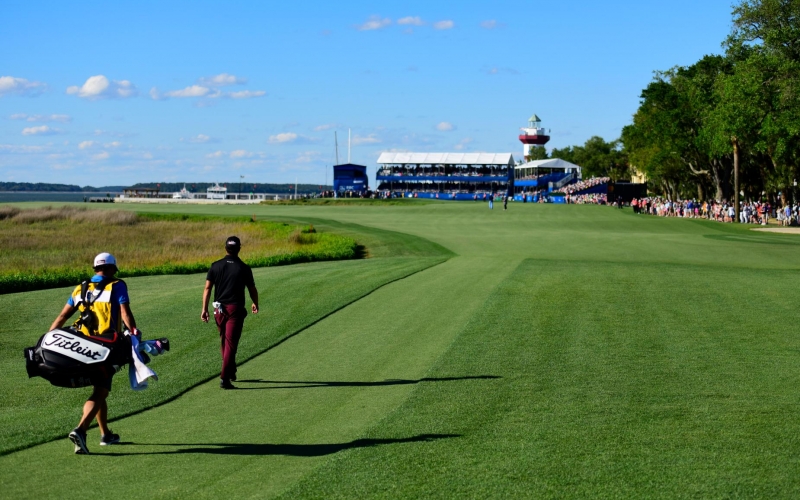 By Tod Leonard
The field for next week’s RBC Heritage didn’t just attract a star-studded field unseen at Harbour Town. It rivals nearly anything seen for a regular PGA Tour event in a couple of decades.

The participants for next week were finalized on Friday, and of the 154 players currently listed, 114 have won at least one PGA Tour event. According to the Tour, which has field data going back to 2000, that is the most champions in any single tournament.

The notable absence, of course, is Tiger Woods and his 81 career Tour victories.

The top-ranked McIlroy—in contention yet again at Colonial this week—hasn’t played in the RBC Heritage since he was 19. Koepka and Rahm have never competed at Harbour Town. In any other year, they’d likely be absent again. But regular schedules have been shredded after the Tour’s three-month hiatus due to the COVID-19 pandemic.

There’s one player in the field who has won the Heritage twice since 2000—Stewart Cink. Boo Weekly notched back-to-back victories in 2007-’08, but he’s not entered. The last five winners at Harbor Town are: Pan, Satoshi Kodaira, Wesley Bryan, Branden Grace and Jim Furyk. All but Kodaira are playing next week.