World Ranking to resume with PGA Tour restart, but not to everyone’s liking 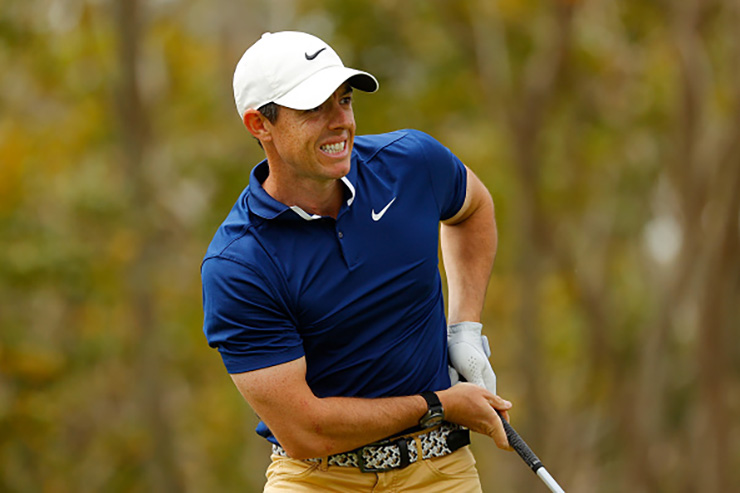 Rory McIlroy of plays his shot from the third tee during the final round of the Arnold Palmer Invitational Presented by MasterCard at the Bay Hill Club and Lodge on March 08, 2020 in Orlando, Florida. (Photo by Kevin C. Cox/Getty Images)

By Brian Wacker
The Official World Golf Ranking, frozen since March when every major men’s tour around the globe halted play because of the COVID-19 pandemic, will restart next week when the PGA Tour and Korn Ferry Tour resume their respective seasons.

The decision to resume the ranking was expected, but doesn’t come without some concern. The staggered resumption of various tours—the European Tour, for one, won’t return until late July—has some questioning whether PGA Tour members will be at an unfair advantage since players on other tours won’t have the opportunity to compete for points.

Officials from the OWGR attempted to address the matter in a statement released on Wednesday, which noted that elements of the averaging formula used to calculate the ranking will help mitigate that.

“The safeguards in the OWGR system alongside the continued recognition of the frozen Ranking will help players globally, and the Board will continue to monitor developments in these difficult times,” said Peter Dawson, chairman of the ranking board.

OWGR officials also said that tours and the organizations that run golf’s major championships should incorporate the ranking through Week 11—when play was paused—“wherever possible and appropriate” in their qualifying criteria. To that end, when the Masters was rescheduled from April to November, Augusta National said that players who had qualified for the tournament in April would still be in the field in November.

At next week’s Charles Schwab Challenge, 15 of the top 20 players in the Official World Golf Ranking are slated to play, including No. 1 Rory McIlroy and the rest of the top five.