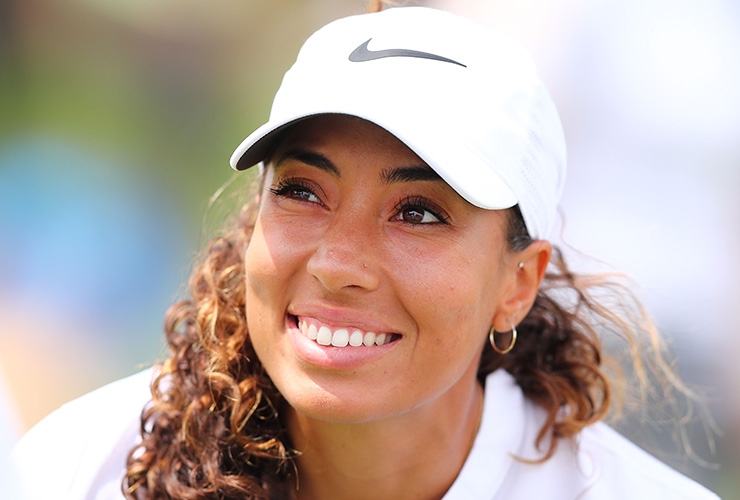 The 28-year-old niece of new Masters champion Tiger Woods has been confirmed for the 54-hole, Pro-Am event which will be played, partially at least, under the new LED floodlights on the Faldo course at Emirates Golf Club from May 1-3.

World No. 133 Caroline Hedwall, who has won eight LET titles heading into this week’s €450,000 Lalla Meryem Cup in Rabat, Morocco, is the highest rated player in the official Rolex Women’s Golf Rankings headed for the $285,000 Moonlight Classic in Dubai.

We’ve got a star studded line up for the Moonlight Classic ??

Join us for FREE from 1-3 May to see some of the finest @letgolf players take part in the world’s FIRST day-night tournament!!

Woods has won two professionals titles, the most notable coming at the 2014 Australian Ladies Masters on Queensland’s Golf Coast. She played four LET events last season with her 8th placing at the Vic Open one of her four top 10s from 38 starts on the world’s second largest ladies circuit. She has recorded two top 10s on the LPGA Tour.

“We are delighted to welcome Cheyenne back to Dubai for the new Omega Dubai Moonlight Classic,” said out-going Tournament Director David Spencer. “She is an extremely talented golfer and is always a crowd favourite. To have Cheyenne playing alongside the strong field of confirmed amateurs and professionals will make this year’s tournament extra special and we wish her the best of luck.” 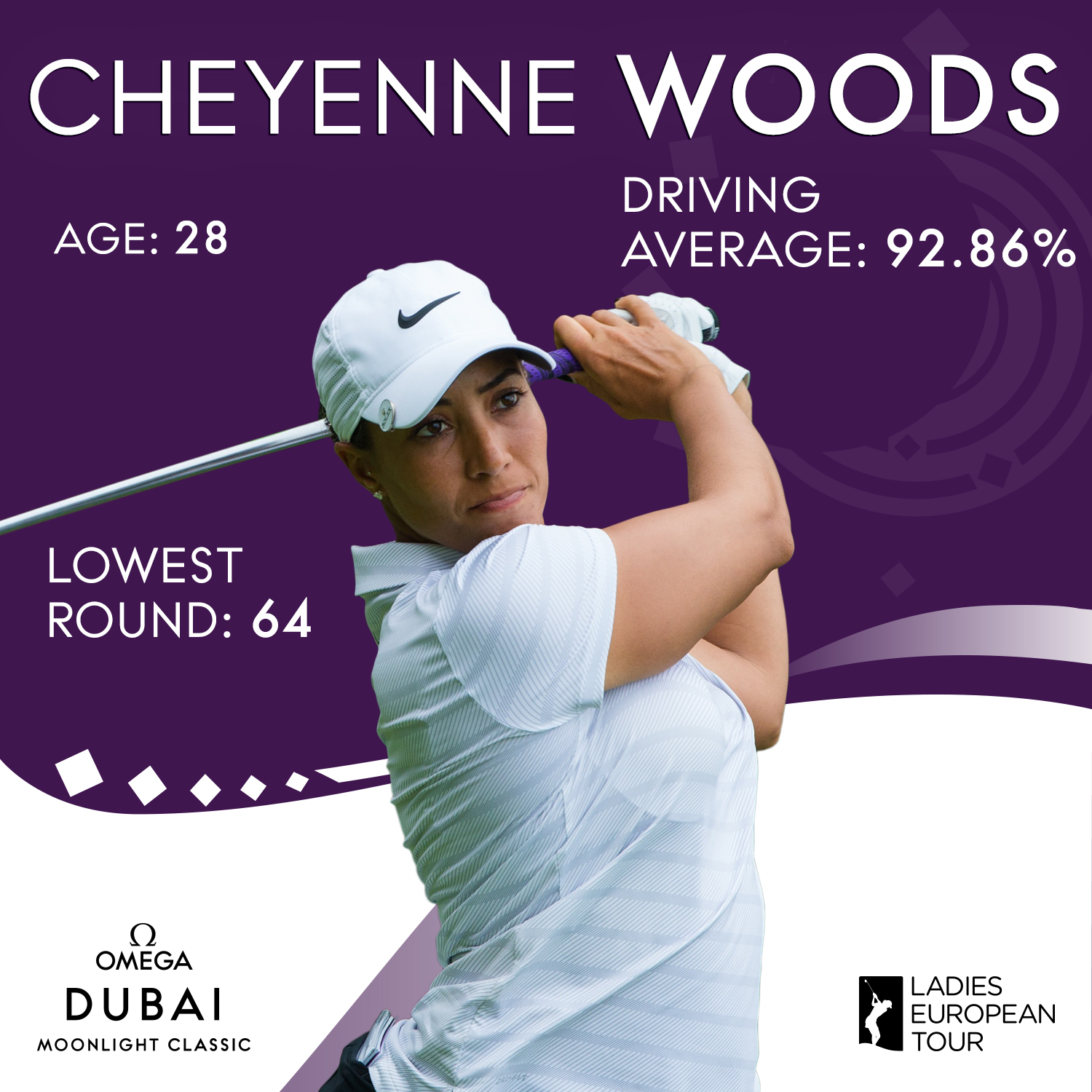 There will also be much interest in the performance of 24-year-old former world amateur No.1 Leona Maguire and the Irishwoman’s twin Lisa who was born 15 minutes earlier than Leona. Other names include Englishwoman Meghan MacLaren and Sophie Lamb, Scot Carly Booth and Spaniard Emma Cabrera Bello, the sister of Dubai-domiciled European Ryder Cupper Rafa Cabrera Bello.

American Angel Yin, who won the last Omega Dubai Ladies Classic on the Majlis course at Emirates G.C. in December 2017, will not return to defend her title.