Will a Frenchman compete in the Ryder Cup outside Paris? The chances got a little better on Sunday 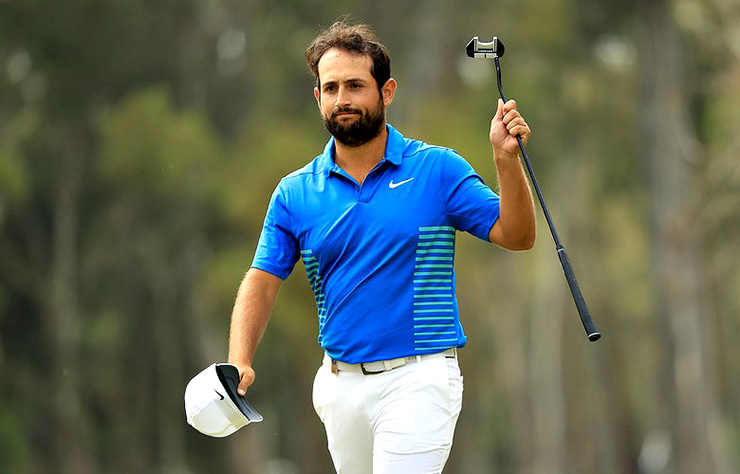 By Ryan Herrington
You could argue there is no golfer on the European Tour playing with more pressure this season than Alexander Levy. At No. 66 entering this week’s Trophee Hassan II in Morocco, the 27-year-old is the top-ranked Frenchman in the world. And with the Ryder Cup being held outside Paris this September, the hope that he can represent the country on the European team as it hosts the biennial event for the first time means Levy has plenty riding on his play the next few months.

Given all this, Levy’s two-under 70 in the final round at Golf Dar Es Salaam, good enough for eight-under 280 total and a one-stroke victory over Alvaro Quiros, is as meaningful a victory as any to date this season.

“This feels so good,” Levy said after the round. “I’m a little bit tired now because it was really tough today, but I did a really good job today. For me, I played an amazing game. I’m so happy to win this trophy.”

Levy started the day and made his first birdie on the third hole, a five-footer that grabbed him a share of the lead. Another birdie on the par-5 fifth, put him out front alone. As Quiros and others chased him, Levy made a series of clutch par saves to remain out front.

The shot of the day for Levy came on the par-3 17th, when he hit his tee ball on a hole that had given up only five birdies at the time to four feet, and converted the putt to give him a two-stroke edge. Quiros, who birdied 17 as well, needed an eagle on the par-5 18th to force a playoff but could only manage a birdie. 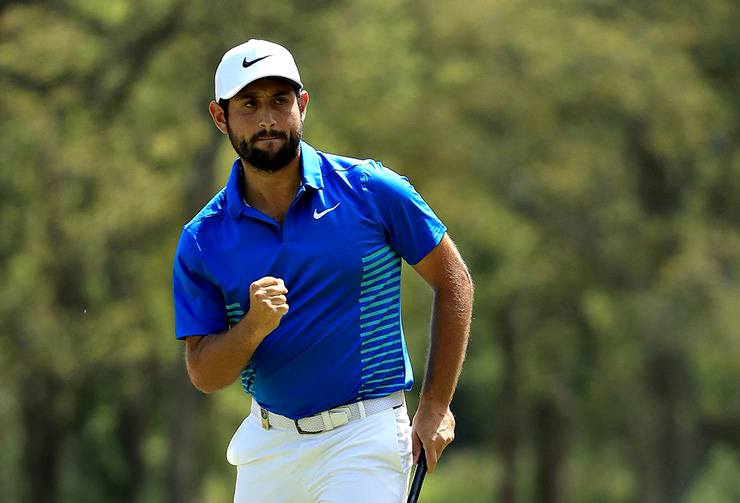 It was Levy’s fifth career European Tour win (he trails only Thomas Levet’s 6 for most wins by a French player in tour history) and builds off the momentum that he has generated so far in 2018, with three top-10 finishes in five previous starts. However, Levy is not quite ready to feel comfortable about a Ryder Cup spot.

“Like what I said from the start of the season, I need to improve my game,” Levy said. “I need to work a lot. I worked a lot the last two days, two weeks, and I won this trophy.”

The best of Alex Levy's winning round in under 3️⃣ minutes.#TropheeHassanII pic.twitter.com/4P9PpFqmKA

The victory, however, comes at an ideal time as Levy heads to Asia for this week’s Volvo China Open, where he is a two-time winner and the defending champion.

“It’s a good win, but I need to go back to work because we can see we have a lot of good players in Europe,” Levy said. “So it will be tough to make it.”

And yet Levy is slowly finding himself in position to be a legitimate choice for the squad. And it can hurt to see this kind of tweet from European Tour Ryder Cup captain Thomas Bjorn.