What you need to know: Aramco Team Series – Jeddah 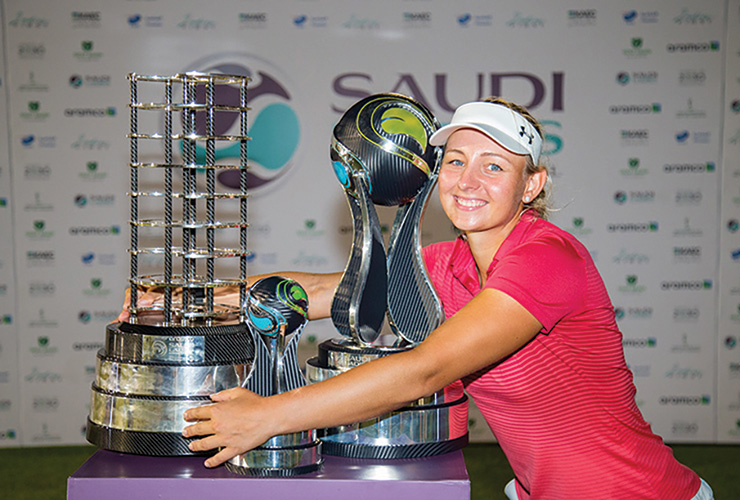 By GolfDigestme.com
Hot on the heels of the Aramco Team Series – New York, where the Big Apple lived up to its name as ‘the city that never sleeps’ after taking two flood-lit play-off holes to crown Team Jessica Korda, the fourth instalment of the Ladies European Tour’s (LET) innovative new tournament series turns to Saudi Arabia.

Played originally as the Saudi Team International – the team event was won in 2020 by a fourball led by Pederson. The European Solheim Cup star also captured the individual prize, helping her claim the 2020 Race to Costa del Sol, the LET’s season-long competition to crown Europe’s No.1 player.

The unique format of the Aramco Team Series sees amateur golfers contribute to the result of the main team competition, while individual pro scores contribute towards world ranking points.

While providing unprecedented support for female professionals, courtesy of title-sponsor Aramco, the ATS is also committed to gender equality at every level of women’s golf. To leave a positive and lasting legacy, partnerships with charities have been formed in London (UK), Sotogrande (Spain) and New York championing female empowerment.

With net eagles and even an albatross, a pair of amateurs hold sway in Saudi

Team Georgia Hall, including Arabia’s only female pro and an amateur of global influence, lead ATS-Jeddah