What do caddies think about the PGA Tour’s return? 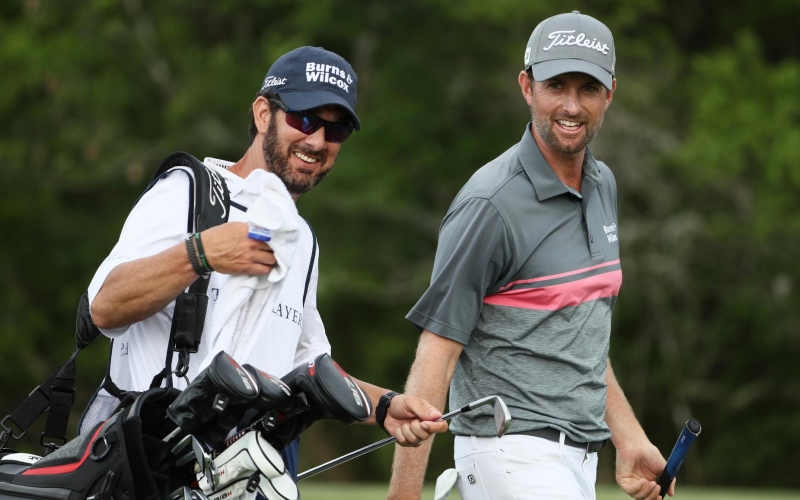 By Joel Beall
The PGA Tour resumes its season Monday at Colonial in Fort Worth, confident it can conduct proceedings in a safe manner while serving as a role model for other sports’ returns. The players are cautiously optimistic in that promise. But what about the caddies?

After all, the role of the modern tour caddie is far from its “show up, keep up and shut up” adage. Caddies are a sounding board, coach, psychiatrist, teammate and friend. It’s an evolution that has given the profession a more respected voice in the game.

Conversely, there’s still a pecking order in the game’s hierarchy. And when it came to the Tour’s restart, many of the caddies were left in the dark on the protocols and restrictions, getting updates not from the Tour but their players and golf publications. It was only two weeks ago that the Tour held a call with caddies to go through the new rules of engagement.

Still, their response to the Tour’s planned restart is universal.

“I have not talked to one caddie who isn’t pumped about getting back,” said Paul Tesori, who caddies for Webb Simpson. Adds Brennan Little, who’s on Gary Woodland’s bag: “Even with the uncertainty, I think there’s a lot of excitement.”

It is an eagerness fueled by a myriad of factors. As Aaron Fleener points out, caddies by their nature are not prone to idleness. “It’s good to get a vacation, but with our work ethics, lying around ain’t our thing,” says Fleener, who teams up with J.T. Poston. “We love what we do, being around the guys, and want to get back to doing it.”

“We are used to a certain lifestyle, being on the road, guys are itching to return,” Tesori says. “There are only so many puzzles you can do, you know?” 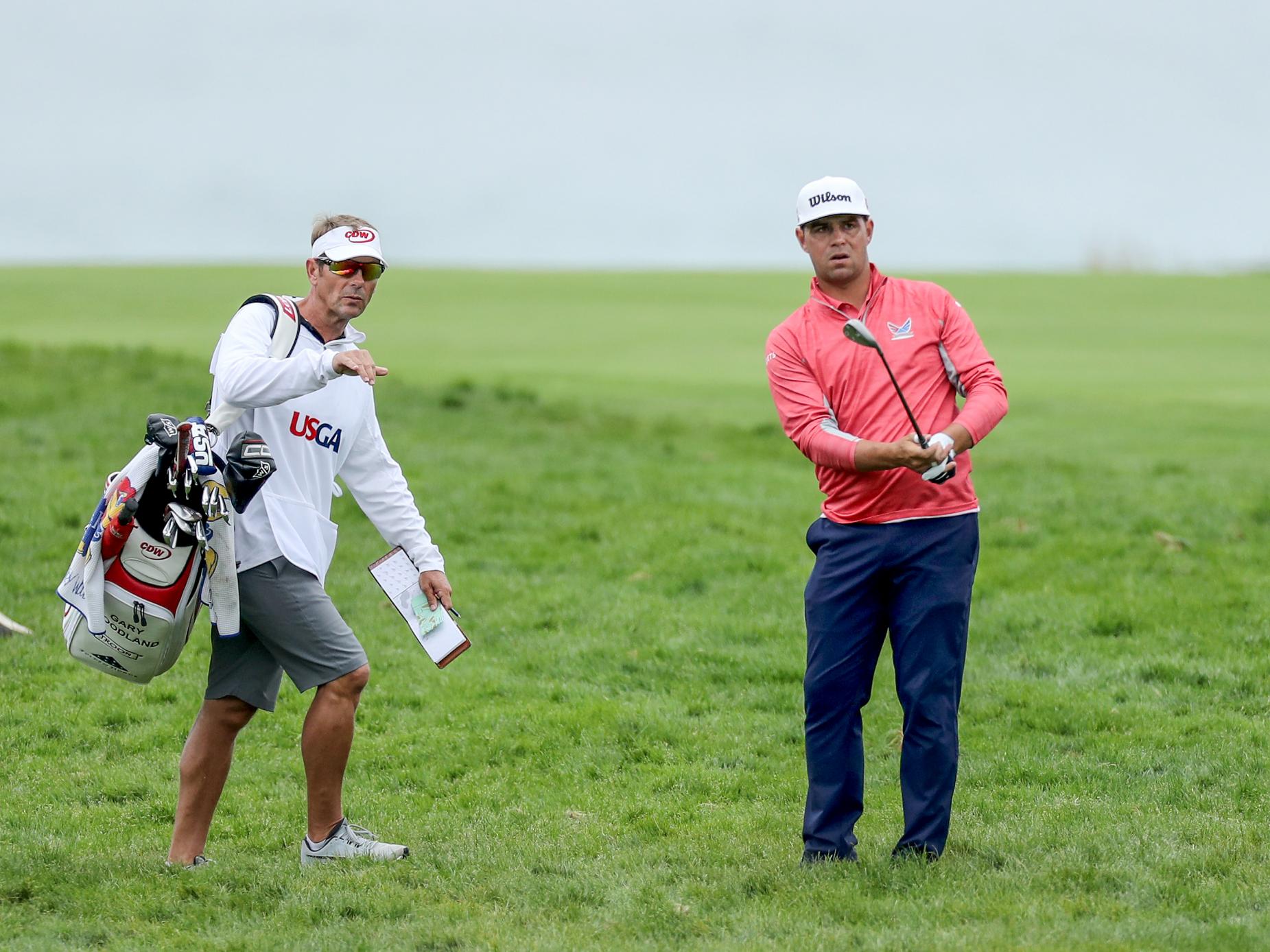 David Cannon
Brennan Little, who caddies for Gary Woodland, said there’s a lot of excitement about the PGA Tour’s return to play.

There are financial implications. PGA Tour caddies aren’t sleeping six to a room like the days of yesteryear; most do OK money-wise. “I’m more worried about [the caddies] on the Korn Ferry Tour,” Fleener says. “Things were tight already down there.” Yet, as Tesori, who’s enjoyed a prosperous run with Simpson and, before that, Vijay Singh, notes, “We haven’t had a paycheck in three months. Don’t care what your line of work, that does a number on the bank account.”

Additionally, that zeal is sparked by the unspoken worry that comes with the profession, pandemic or not: If you’re at home while your man’s having success, well, dust off the resume.

Speaking of which, every week on tour there are a handful of players making caddie switches, many times without a long-term replacement in mind, creating temporary positions with big-time potential. Those opportunities will still exist, either by firing or if a caddie tests COVID-19 positive. However, given the travel and bubble restrictions, free-agent caddies can no longer swarm a host site in their traditional manner, which could lead to house or local caddies getting the call.

Case in point: Taylor Ford left caddying over the winter to become a consultant. However, he lives in Dublin, Ohio, which will host back-to-back Tour events at Muirfield Village in July. Though he only plans to get back into caddying full-time for the right player, he’s going to be on standby when the tour arrives.

“I have a COVID test kit ready in case,” Ford says. “Never know what would happen with travel, especially for the international guys, or if someone tests positive.”

Most of the caddies don’t bat an eye regarding the risks, be it through travel or at the tournament. But they do acknowledge the uncertainty ahead, and how that will change their responsibilities.

“The Tour is adamant that we adhere to the safety procedures,” Tesori says. “Are we going to be six feet apart every single moment? No, but we’re going to try.” Tesori says he and Simpsons already had a long chat on how to go about their strategy with the restrictions in place. “Reading the greens is going to be a big difference,” Tesori says. “I’m usually a foot away from Webb. But everyone is making changes on the fly.”

“There’s no high-fiving, nothing like that,” Fleener says. “How are we supposed to celebrate, tap feet? And it’s going to be weird when someone wins and there’s no fans around. It’s hard to picture that; it’s an adjustment.”

Their business won’t be the only thing in need of fine-tuning. Most of the caddies have been keeping busy with house improvements and getting out to play a few times a week. Little has been fishing. But they haven’t been doing their usual cardio, and, well …

“I think I’ve put on 13 pounds since the Players,” Tesori says. “It’s going to be 97 degrees that first week back in Texas. And I know I’m not the only body that’s out of shape.”

Still, the caddies know what’s at stake in golf’s resumption. And they’re determined to do their part, to not drop the ball. Er, bag.

“Whatever it takes just to get going,” Fleener says. “Fans want a product to watch. A lot of eyes will be on us. We’re going to make sure we don’t screw it up.”