Watch Kevin Na go on a rant about Erin Hills’ rough for the U.S. Open 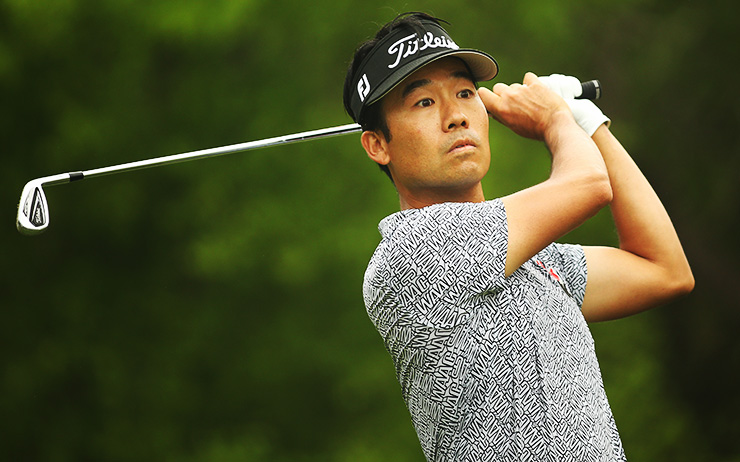 Forget about players hitting good shots out of the fescue at this week’s U.S. Open. Kevin Na is just concerned about being able to find his golf ball in the thick stuff.

On Sunday, Na posted a video in which he demonstrates just how penal the high grass is at Erin Hills. Na gives a running commentary as he tosses a ball just a few yards off one of the course’s fairways and it disappears into the fescue.

Na then hacks one ball that doesn’t move and another that moves a foot before he turns to the camera and finishes his rant.

“Why can’t we have a lot of the past U.S. Open winners get together and set up a major?” Na asks at the end of the clip. “I’d like to see that happen one day.”

Erin Hills is a great design course but the fescue is almost unplayable. BTW never found the ball. So don’t hit it in there lol. straight hitters have a chance! #usopen #erinhills #mikedavis #lostball #usga

In his caption, Na says he wound up losing that golf ball. He also hashtags USGA executive director Mike Davis. Golf’s governing body has been the target of recent criticism coming from players like Phil Mickelson and Adam Scott. And if the mowers at Erin Hills don’t come out in full force between now and Thursday, we doubt this will be the last of the complaints.