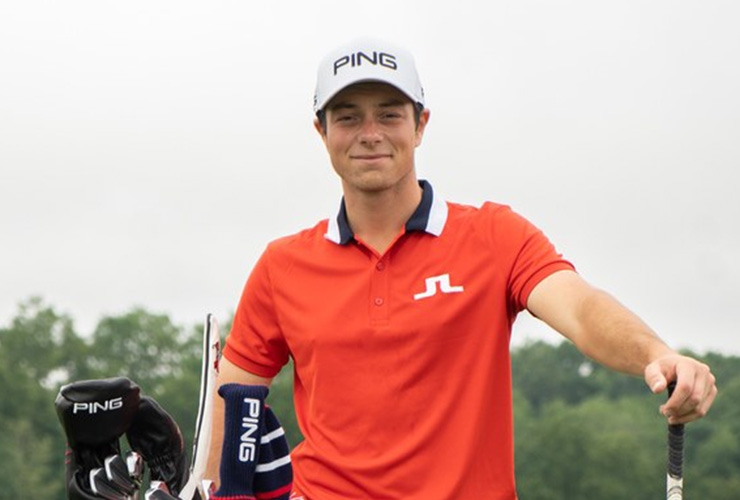 By E. Michael Johnson
The week after the U.S. Open can be a difficult spot in the schedule, with many players opting for rest rather than competition in the week following the national championship. It also has its upside, however, as many top amateurs eschew pay-for-play until after competing in the U.S. Open, embarking on their professional career the week after.

At the Travelers Championship, that has led to the professional debut—and equipment-deal signing—of two of the game’s top amateurs, Matthew Wolff and Viktor Hovland at TPC River Highlands.

Hovland, the low amateur at Pebble Beach last week, signed a multi-year deal with Ping to play a minimum of 11 clubs, including driver and putter, along with a Ping staff bag and logo on the hat. The top-ranked amateur was a standout at Oklahoma State where he was a three-time All-American. He also won the 2018 U.S. Amateur at Pebble Beach, earning an invitation to the year’s Masters where he also was low amateur. Hovland also won the Ben Hogan Award as the top men’s collegiate player while taking into account all amateur competition in the previous 12 months.

Hovland said signing a deal that did not include the ball helped with his decision. “Not having to change the ball made the change easier for sure,” he said. “TaylorMade [Hovland played TaylorMade clubs earlier in the year] would have been all 14 clubs plus the ball. So while with Ping I have to change some equipment, I liked the idea of 11 clubs and being able to stay with the Titleist ball I had been playing. Plus I have the opportunity to have three other clubs and I like that leeway.”

At the U.S. Open, Hovland switched to Ping’s G410 LST driver and led the field in strokes gained/off the tee, picking up more than eight shots on the field. He also used an unusual split set of Ping irons. “I use iBlades in long irons and i210s in the short irons [7-iron through pitching wedge] and most people would think it would be the other way around. But I felt the i210s flighted the ball a little lower than the iBlades and I wanted that in the shorter clubs. So that’s a bit unusual, but it works.” 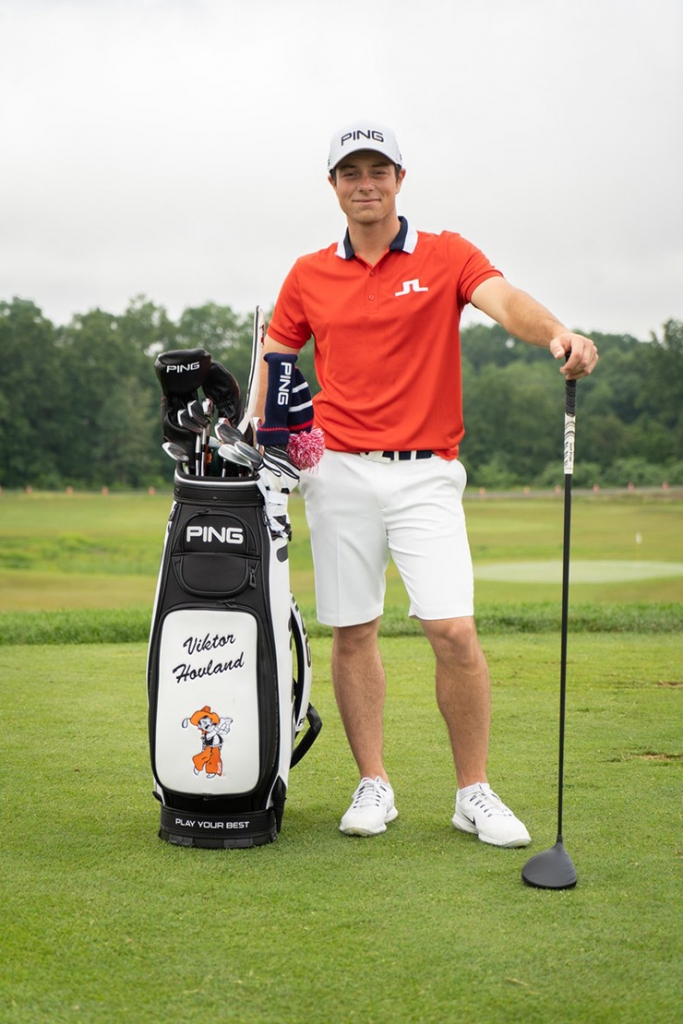 The long-hitting, unique-swinging Wolff also turns pro from Oklahoma State, where he is passing on his final two years. His deal with TaylorMade calls for him to play the company’s metal woods, irons, wedges, putter and, eventually, golf ball. Wolff won six times while at Oklahoma State and captured the NCAA individual title as well as the Jack Nicklaus and Fred Haskins awards for top collegiate player in the country,