USGA brass watching Pebble Beach closely this week as they prepare to bring the U.S. Open there in June 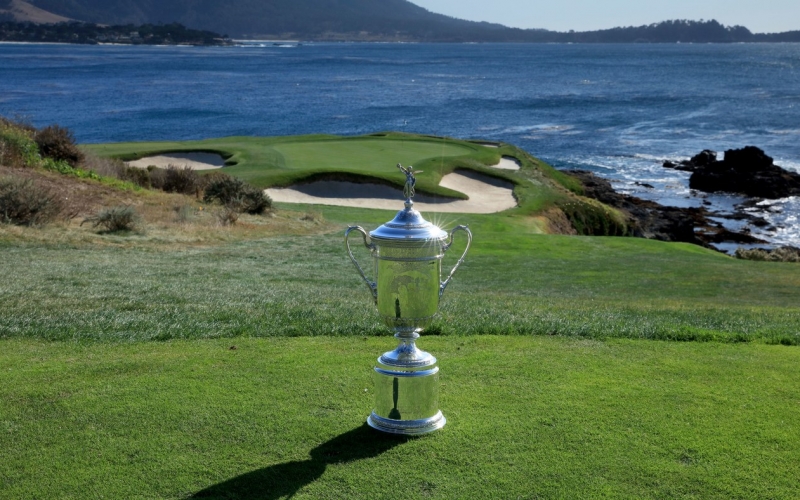 By Dave Shedloski
PEBBLE BEACH — It should come as no surprise that the course setup formula for the 2010 U.S. Open at Pebble Beach Golf Links will be replicated almost in its entirety when the 119th national championship returns to the Monterey Peninsula in June.

First, because it worked so well. Second, because it can be, down to a few blades of grass if so desired.

A decade after Tiger Woods pummeled the seaside links for a 12-under 272 aggregate score and record 15-stroke victory in 2000, Northern Ireland’s Graeme McDowell emerged with a one-stroke win over Gregory Havret in the 110th U.S. Open at even-par 284. “That was a week when you had to have control of your golf ball on every shot, no mistakes,” McDowell recalled.

The look of Pebble Beach at this week’s AT&T Pebble Beach Pro-Am reveals the setup players will encounter again come mid-June. The rough isn’t particularly penal this week to accommodate the 156 amateurs in the tournament, but fairways are at widths the USGA desires for the upcoming championship.

“Obviously, we’re hoping this plays very different in June, and it should. It’s a shame they’ve had so much rain here,” said Jeff Hall, the USGA’s championship director for the U.S. Open. “But the rough lines and so forth are pretty much set, so the guys here this week are getting a good glimpse of what kind of challenge is out there.”

Hall, the managing director of Rules and Open Championships, who has been involved in the setup of U.S. Open courses since 2006, and John Bodenhamer, who recently was handed oversight of course setups for all USGA championships, spent a few days on the Monterey Peninsula observing play and checking out the work course superintendent Chris Dalhamer and his staff have done since the U.S. Amateur was conducted at Pebble Beach in August.

Because Dalhamer had GPS mapping of the course setup done in 2010, he’ll been able to replicate it for this year’s championship. “We’ve adjusted maybe a yard or two here and there, but otherwise it’s the same,” Hall said. 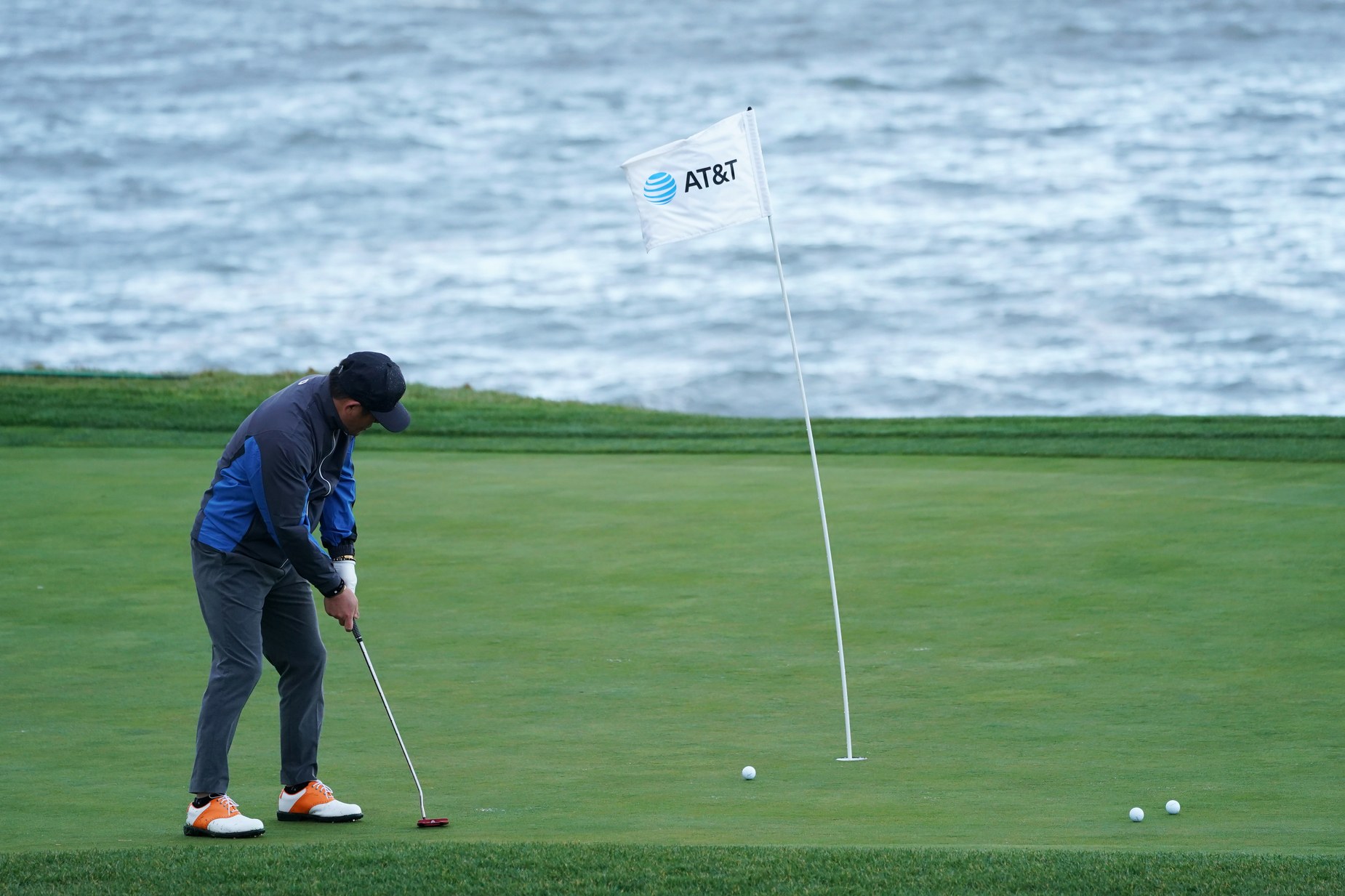 Cliff Hawkins/Getty Images
Wet weather made Pebble play far soften than it should in the summer, but the fairway cut was similar to what players will see at the U.S. Open

One exception is the fairway at No. 11, an uphill par 4 of 390 yards leading to a shallow green that slopes severely from back to front. Hall says the fairway has been shifted to the left, leaving an easier approach, especially for players who take on the hole with driver. “The fairway direction before left a difficult second shot. You weren’t really rewarded for being in the fairway,” Hall said.

There are new back tees at the ninth and 13th holes that could be used and four greens were renovated a few years ago at Nos. 9, 13, 14 and 17. The latter is the most dramatic, restoring the look and playability the classic par 3 had going back to Pebble’s first U.S. Open in 1972 when Jack Nicklaus hit the flagstick and nearly aced it with a 1-iron shot in the final round on the way to victory.

Also reprised are the shaved areas along the outer boundaries at holes such as Nos. 4, 6, 8, 9 and 10 that run hard along the Pacific Ocean. “There’s nothing different there,” Hall said. “You have this wonderful hazard and you need to better incorporate it. Makes it more strategic by taking out that rough buffer.”

In addition to watching golf, Hall and Bodenhamer were able to talk to a few players. Their input, Hall said, was positive and instructive.