USGA backs Langer, McCarron as they defend themselves against critics who say they’re violating the anchor ban 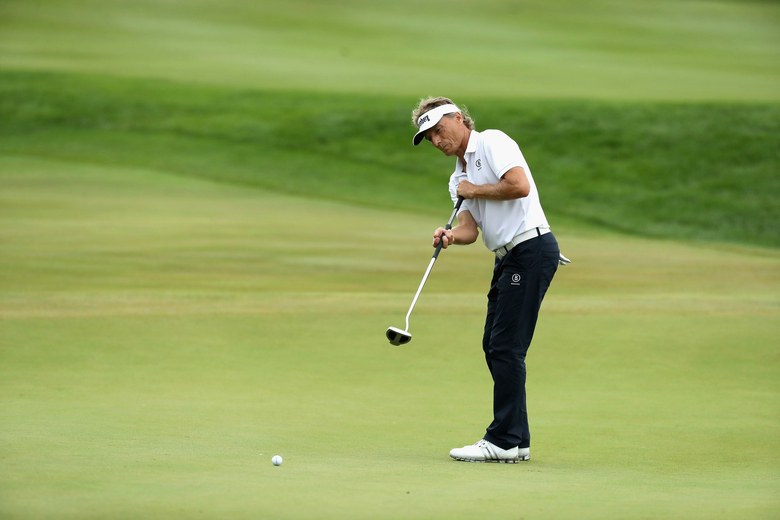 Amid continued accusations that they are trying to thwart the ban on the anchored stroke that the USGA and R&A put in place in 2016, Bernhard Langer and Scott McCarron came out jointly on Friday with statements professing that they aren’t breaking the new rule and insisting they would not purposely do such a thing.

“I’m certain that I am not anchoring the putter and that my putting stroke is not violating the Rules of Golf,” said Langer, who is having another outstanding year on the senior circuit, having won the first two PGA Tour Champions majors of 2017. “On several occasions, I have been in contact with the USGA and rules officials on the PGA Tour and PGA Tour Champions, and each time I have been assured that my putting stroke is within the Rules of Golf.”

“I have worked with the USGA and PGA Tour Champions rules officials to ensure that I am within the Rules of Golf,” McCarron said, “and I have extended many invitations to demonstrate and teach people how to use a long putter without anchoring.”

More interestingly, the USGA joined Langer and McCarron with a comment of its own in their statement. Indeed, the association provide the two some cover in specifying that it has “seen no evidence of a player breaching the Rule.” The USGA also attempting to clarify the notion that simply touching a piece of one’s clothing does not mean a player is in violation of the Rule.

Langer and McCarron have faced harsh scrutiny in recent weeks, culminating last weekend at the U.S. Senior Open, where an open discussion of their putting techniques during Fox’s coverage of the championship at Massachusetts’ Salem Country Club. The debate spilled over into social media, with Golf Channel commentator Brandel Chamblee among the louder voices wondering if not technically in violation of the rule, whether Langer and McCarron broke the spirit of it.

The implied message that they would purposely be breaking the Rule has both Langer and McCarron particularly upset as both men. 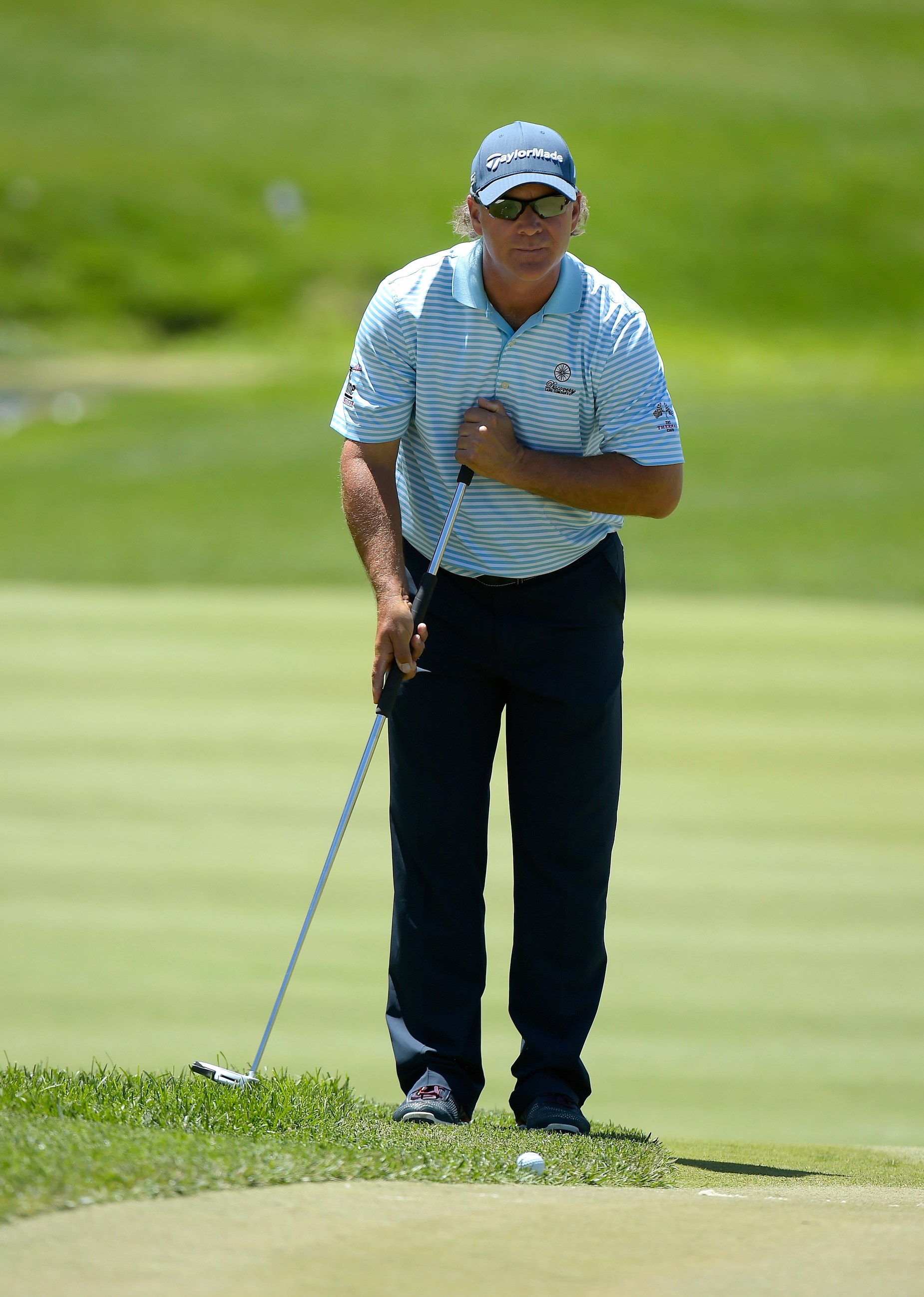 “During my 45-year career as a professional golfer, I have called penalties on myself,” Langer said. “I believe in honesty and integrity, and I could not live with myself if I broke a rule and did not incur the penalty.”

Said McCarron: “I have never competed dishonestly because I have the utmost respect for the game of golf, and I will continue to represent myself and the sport to the best of my ability.”