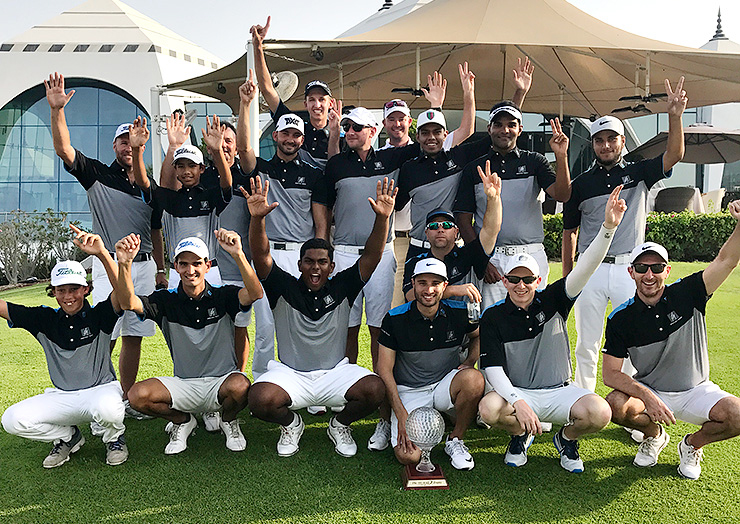 Bayhaan Lakdawala has captained the Emirates Golf Federation amateur team to its first successful defence of the Dubai Golf Trophy.

The amateurs beat David Gray’s UAE PGA pros 17-15 for just their fourth win in the 18-year history of the Ryder Cup style event.

A 4.5 points to 3.5 buffer in Saturday’s morning foursomes at Dubai Creek Golf & Yacht Club gave the amateurs an early edge before the afternoon four balls where shared 4-4.

It left the professionals trailing 8.5-7.5 going into the singles on the Majlis course at Emirates Golf Club. 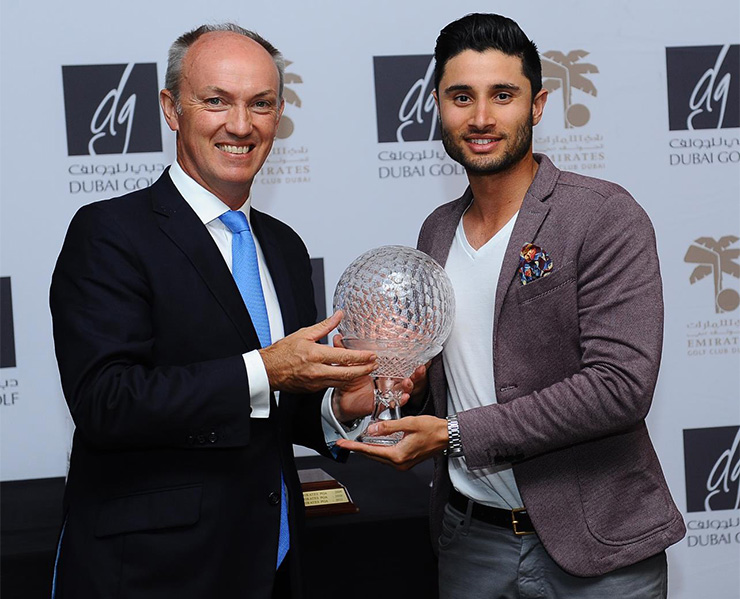 After the opening seven singles, the pros had collected four points from Callum Nicoll, Alex Nicholson, Shane Peakcock and Mike Bolt to tie the match. However, in the middle matches, strong performances and convincing victories for amateurs Mike Mezei, Aryan Chordia, Max Burrow and Arjun Gupta put the amateurs back safely in pole position. A win on the 18th green for Chris Rahm in one of the latter matches confirmed their victory.

Both Rahm and Mezei earned maximum points for amateurs while Dong Lee, Shane Peacock and Alex Nicholson went undefeated in three matches for the pros.

The Dubai Golf Trophy originally started as a social season ending tournament in 2000 at Dubai Creek Golf & Yacht Club. Since then the event has grown in prestige and is now one of the highlights of the local golfing calendar.