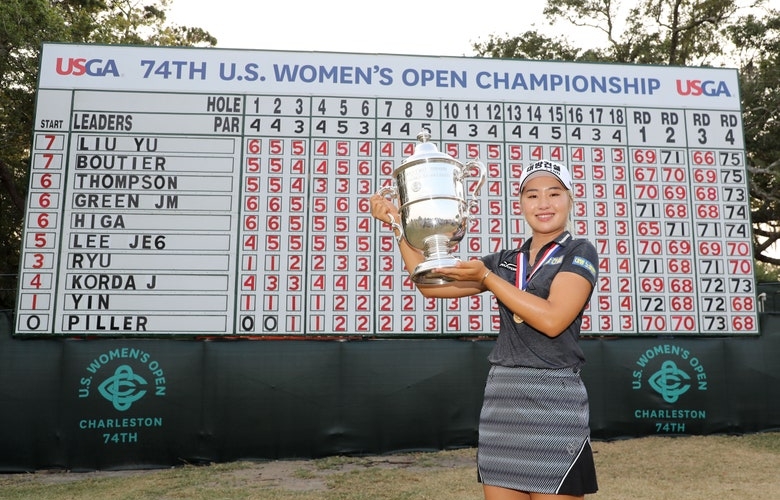 By Keely Levins
The LPGA Tour schedule continues to adjust to the spreading of COVID-19, the latest event to be rescheduled: the U.S. Women’s Open.

Originally scheduled for June 4-7 at Champions Golf Club in Houston, it will now be played Dec. 10-13. There will be a change in how it’s played, however. The original plan was for the Cypress Creek Course to host all four rounds. Because daylight is limited in December, the first and second rounds will be played at both the Cypress Creek and Jackrabbit courses.

The USGA also noted that the dates and possibly some locations of qualifying for the U.S. Women’s Open will also be changed.

The announcement from the USGA came at the same time as another announcement from the LPGA: four more events have been postponed, the last of which was supposed to end on June 14. Three of these events, including the U.S. Women’s Open, have already been rescheduled. The Pelican Women’s Championship presented by Dex Imaging will be played Nov. 12-15 instead of May 14-17 and The ShopRite LPGA Classic presented by Acer will take place July 31-Aug. 2 instead of May 28-31. The Meijer LPGA Classic presented by Simply Give will be rescheduled, but a date has not yet been selected and the Pure Silk Championship presented by Visit Williamsburg was unable to reschedule.

Another event that was previously postponed, the Kia Classic in Carlsbad, Calif., was rescheduled for Sept. 24-27 at Aviara Golf Club. 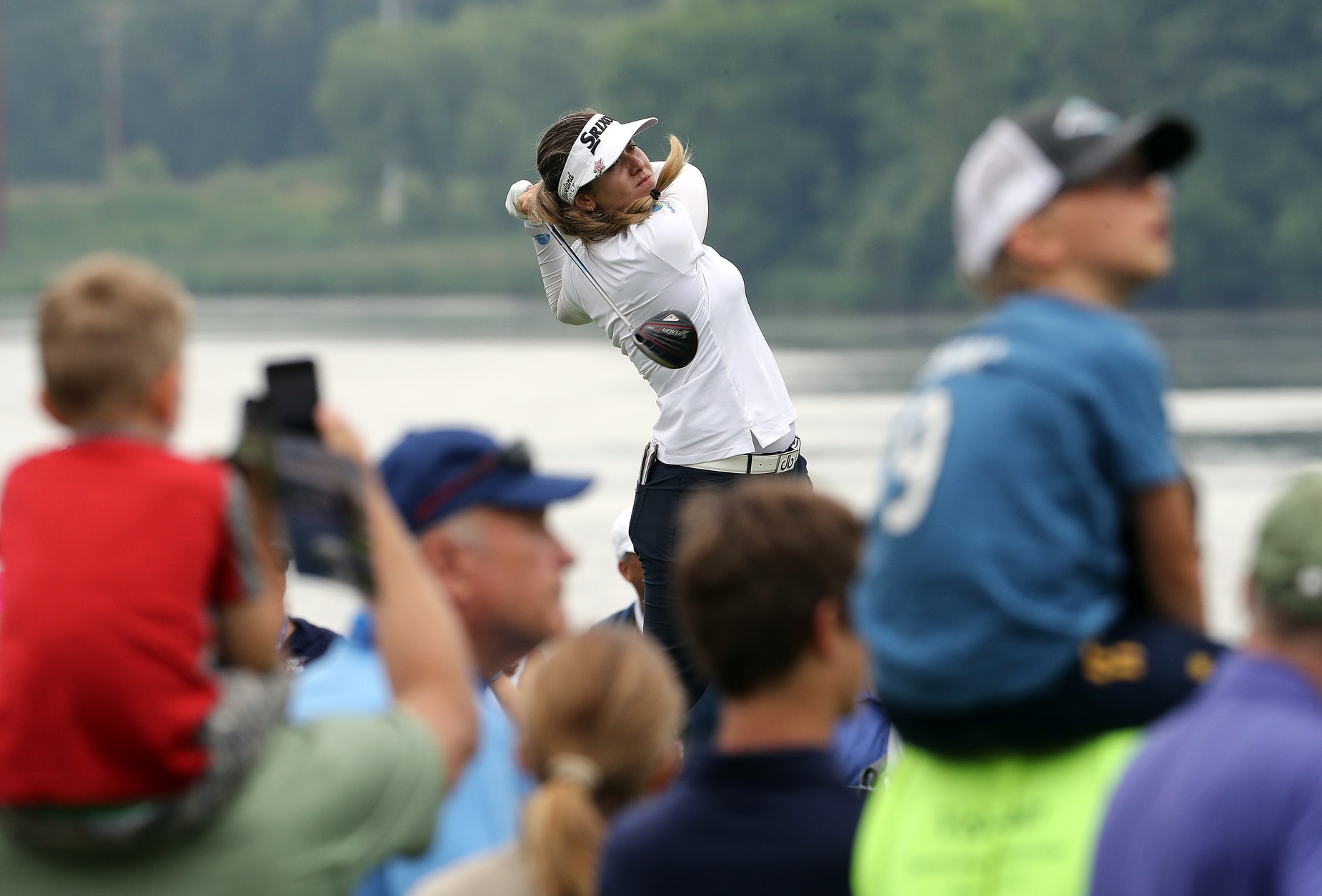 This latest adjustments would put the tour back in action on June 19 in Arkansas at the Walmart NW Arkansas Championship presented by P&G. The following week, the tour would play its first major, the KPMG Women’s PGA Championship at Aronimink G.C.

The LPGA Tour will also move the LPGA and Symetra Tour Qualifying Tournament, with the first stage beginning on Oct. 12 in Florida instead of Aug. 20 in California. The second stage and final stage (Q-Series) will also be moved to November and December, respectively. Like the LPGA Tour, the Symetra Tour has also paused all competition until mid-June.

Although limiting in some ways, the old, agricultural property did offer an unexpected bonus in the form of two deep irrigation canals bordering the north and eastern boundaries.