By Kent Gray
Hope for a Masters champion and a fan favourite, get the reigning U.S PGA Championship winner as an added bonus.

Any fears the European Tour’s 2020 Race to Dubai might limp across the finish line were allayed on Thursday when Patrick Reed, Tommy Fleetwood and Collin Morikawa were confirmed for the 12th  DP World Tour Championship.

Two-time European No.1 Lee Westwood and Victor Perez will also compete on Earth, ensuring the current top-five in the Race to Dubai standings will tee it up in the season-decider at Jumeirah Golf Estates from Dec. 10-13.

Only former world No.1 Westwood was confirmed yesterday for the new Golf in Dubai Championship which has been squeezed into this COVID-complicated season a week before the DPWTC, on JGE sister course Fire.

As current points leader and a regular visitor to Earth, Reed’s participation is not a surprise as he looks to become the first American to win the Race to Dubai title. Fan-favourite Fleetwood, the 2017 European No.1 and runner-up in last year’s DPWTC, likewise was expected but Morikawa’s Dubai debut is a minor surprise as much as it is a major coup.

The rookie major champion is currently third in the standings without having played a regular-season event; Reed missed the cut in Saudi Arabia in Feb. and finished T-3 at the European Tour’s flagship BMW PGA Championship at Wentworth last month. 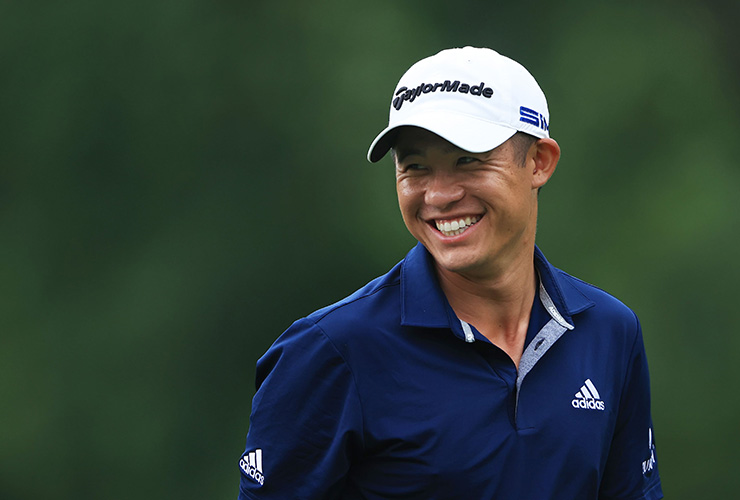 “I’m excited to travel to Dubai and play there for the first time,” said Morikawa who, at 23, became the third-youngest player to win the US PGA Championship when he triumphed at TPC Harding Park in early August.

“I’ve had the opportunity to play outside the United States a few times, which I think is important to experience early in my career, and I’m looking forward to playing in a new environment in the Middle East.

“The opportunity to win the Race to Dubai is a thrill and it would be a great way to end an unforgettable year.”

Reed, the 2018 Masters champion, finished runner-up in the 2018 DPWTC to Danny Willett. Captain America is clearly determined to finish the job this time. 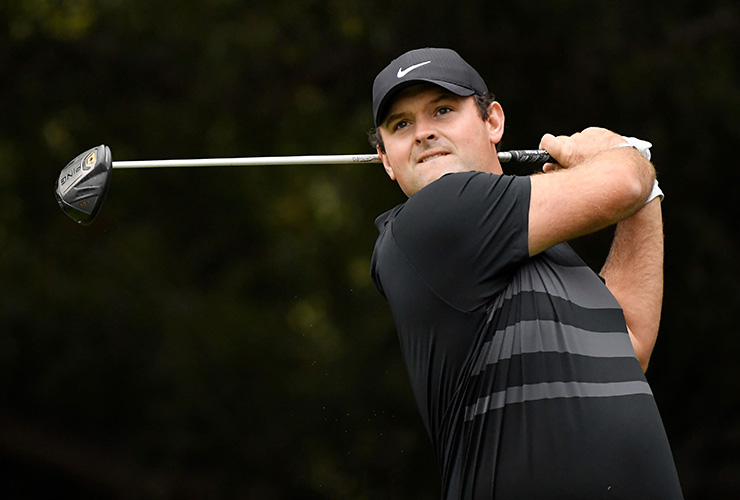 “Winning the Race to Dubai and the European Tours’ Order of Merit has always been a goal of mine. I came close in 2018 and you can bet I will do my best to earn the Number One spot,” said the 30-year-old world No.11.

“The DP World Tour Championship is an event I’ve been looking forward to since the rescheduled season was announced and it will be a great way to end 2020. Being a worldwide player is certainly at the forefront of my mind as a professional…It would be an honour to become the first American to win the Race to Dubai.”

Westwood, meanwhile, is aiming to become just the third Englishman to win the Harry Vardon Trophy on three occasions alongside Bernard Hunt and Peter Oosterhuis (the latter who went on to top the rankings for a fourth consecutive year in 19740. 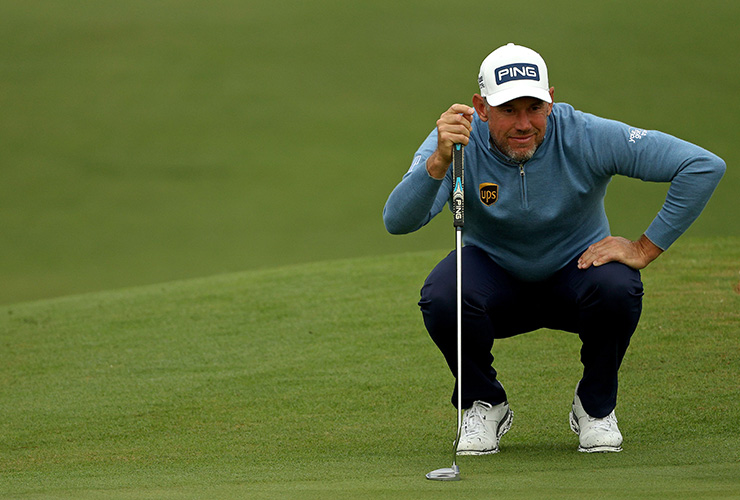 Westwood will chase a piece of English history at JGE.

“It’s a big honour for any player to be crowned the European Tour’s Number One. I’ve done it twice before so it’s great to have another chance again this year,” said Westwood.

Fleetwood could emulate Westwood and Sir Nick Faldo’s achievements if he were to win his second Race to Dubai title in the space of four seasons. 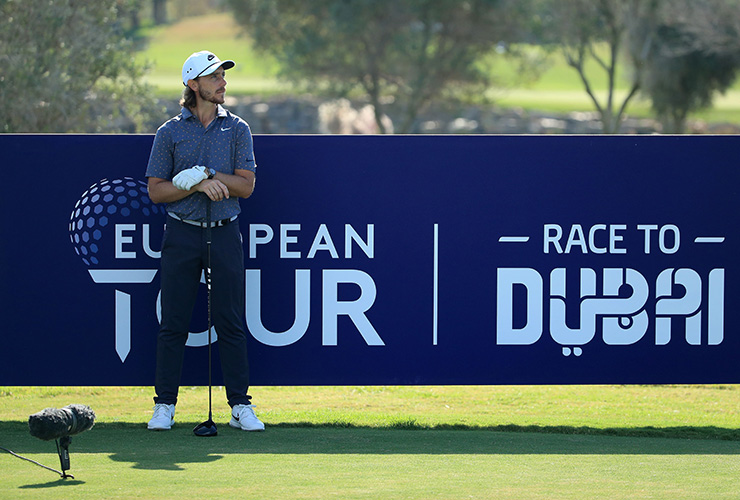 “Winning the Race to Dubai was one of the proudest moments of my career so far and I’m looking forward to being back at Jumeirah Golf Estates in a few weeks’ time with the chance to become European No.1. I’ve gone close the past two years in Dubai, finishing second and third in the Rankings, and another Race to Dubai title would be very special to me, so I’m fully focused on the task ahead at the DP World Tour Championship.”

Attendance at both JGE events will be for invited guests only but UAE fans can catch the action on Dubai Sports channel.