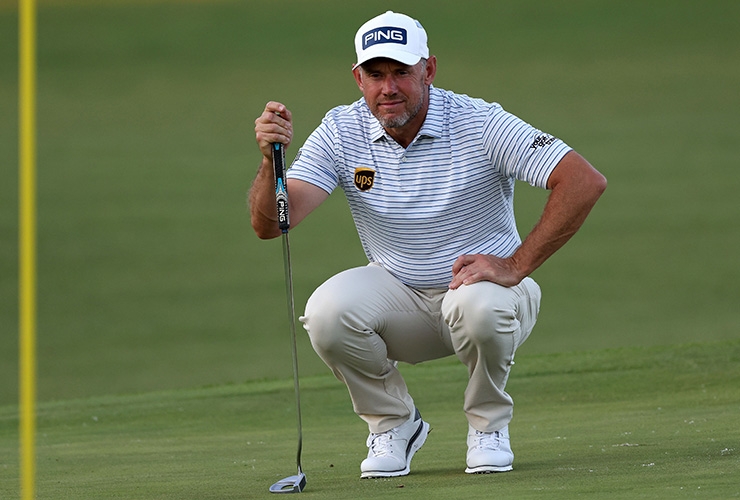 Of the players confirmed for the inaugural Golf in Dubai Championship, Lee Westwood has the most to play for.

Those were the key unanswered questions as some of the pieces of the coronavirus-complicated puzzle that is the European Tour’s end-of-season Dubai double-header fell into place on Wednesday.

A media release, reiterating what was already available on the European Tour website, promoted two-time Race to Dubai champion Lee Westwood and major champions Martin Kaymer and Danny Willett as the headline acts for the inaugural Golf in Dubai Championship presented by DP World.

The new $1.2 million event will be staged on the Fire course at JGE from Nov.2-5, a week before the traditional season-ending DP World Tour Championship on Earth.

Given the players will be in a bio-secure bubble for both JGE events, it’s not a stretch to wonder if Reed, Fleetwood or any number of players in the Race to Dubai top-10 would tee it up on both Fire and Earth.

A top-10 at last week’s Masters strengthened Reed’s grip atop the Race to Dubai standings ahead of Fleetwood and U.S. PGA Champion Collin Morikawa. Few expect Morikawa to tee it up in the Nov. 10-13 DPWTC but there is hope, if no official word yet, that Reed and Fleetwood (who has placed no worse than third in the R2D standings in the last three seasons) will play to give this season like no other a decent climax.

Of the players confirmed for Fire, Westwood will have the most to play for. European No.1 in 2000 and 2009, the first year of the Race to Dubai/ DPWTC, the 47-year-old Englishman is currently fourth in the R2D points race.

A strong showing on Fire would boost Westwood’s chances of bookending 2020 in style at the DPWTC after he captured the Abu Dhabi HSBC Championship in Jan. 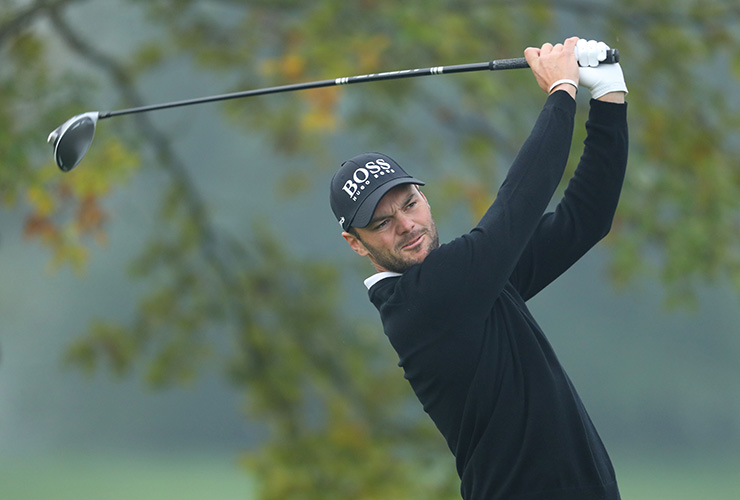 Westwood and Willett will be joined in the Golf in Dubai Championship field by fellow Rolex Series winners Aaron Rai of England, Austrian Bernd Wiesberger and Spain’s Rafa Cabrera Bello. Aussie Lucas Herbert, who made his European Tour breakthrough at the Omega Dubai Desert Classic in Jan., will tee it up alongside other Dallah Trophy winners Li Haotong, Stephen Gallacher and Thomas Bjørn. 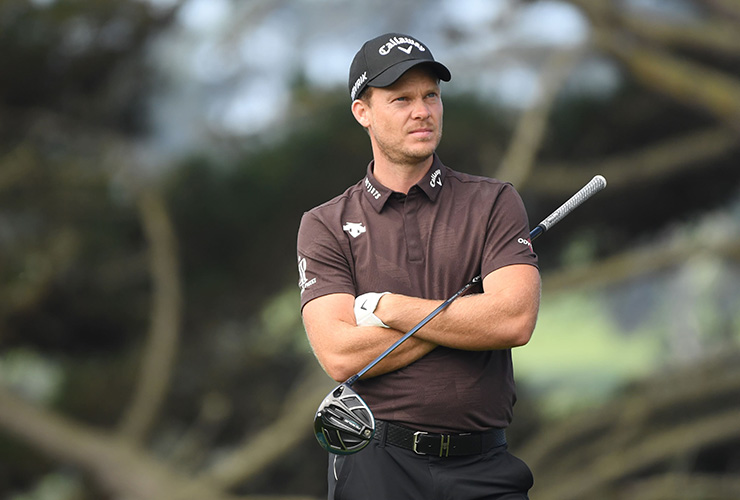 The field will also include a number of winners on the 2020 Race to Dubai, including rising Danish star Rasmus Højgaard, American John Catlin and young Englishman Sam Horsfield – all of whom have two titles to their name this season – Spanish pair Jorge Campillo and Adrian Otaegui, Finland’s Sami Välimäki, Italian Renato Paratore and 2019 Sir Henry Cotton Rookie of the year Robert MacIntyre.

Attendance at both JGE events will be for invited guests only with Dubai Sports channel to provide daily broadcasts.

Emily Kristine Pedersen is in danger of being charged for excess luggage when she finally jets out of Jeddah, not that she would complain.