U.S. Open Ranking: The Top 10 Current Golfers Without A Major 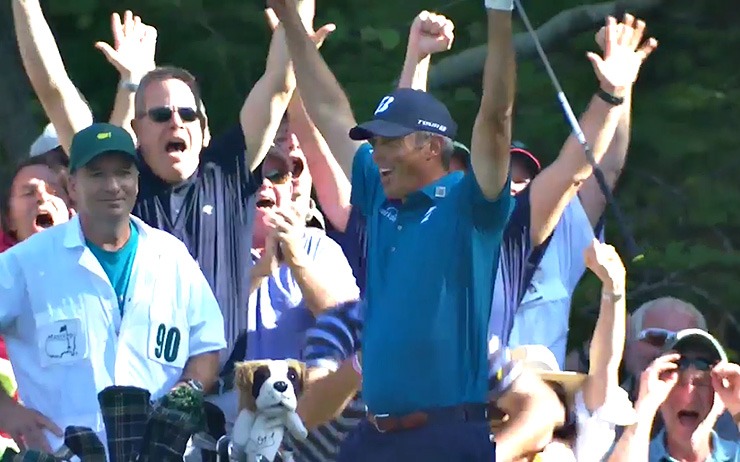 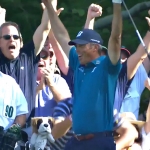 Sergio Garcia’s Masters victory ended a record-long wait for a player to win his first major championship. It also marked the fifth consecutive major in which we’ve seen a first-time winner, raising the question of who is next in line for a big breakthrough at this year’s U.S. Open at Erin Hills? And thanks to our new formula*, we’ve come up with a ranking of the 10 best golfers without a major on their resume right now. We only used results from the past two years, so a heartbreak veteran like Lee Westwood took a hit. Not that he should mind. If you’re on this list for too long, the last thing you want is to be reminded about it. 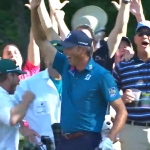 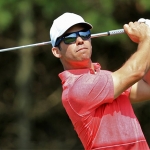 A solo sixth at the Masters helped Casey climb into the top 10. The man who was once ranked as high as No. 3 in the Official World Golf Ranking would be higher, but all of his 14 combined PGA/European Tour came before 2015. 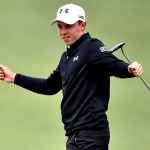 The second-youngest player on our list, Fitzpatrick, 22, would probably be higher if he had more than one full year of playing in major championships. He finished T-7 in his Masters debut in 2016. 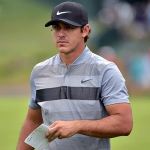 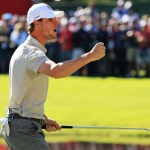 The breakout star at the 2016 Ryder Cup showed his performance on that big stage was no fluke at the 2017 Masters. Making his Augusta National debut, the long-hitting Belgian finished T-4. 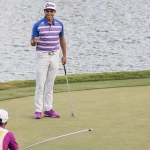 Fowler checks in lower than expected, but keep in mind that no one is hurt by our criteria as much as the 2015 Players champ. His four top-five finishes in majors in 2014 don’t count. Yes, our cut-off date is arbitrary, but if you don’t like it, you’re welcome to come up with your own formula. 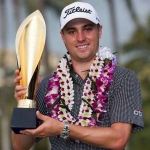 Thomas’ best major finish in six starts is a T-18 at the 2015 PGA Championship. But following a burst of three PGA Tour titles to start the 2016-17 season, we don’t expect that to be the case for long. 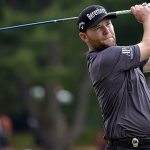 Of all non-major winners, Grace is one of only two players (Paul Casey) with four top-five finishes in those four events since the start of 2015. The South African’s closest call came at the 2015 U.S. Open when he stood on the 16th tee in the final round tied — but then hit his tee shot out-of-bounds onto railroad tracks. 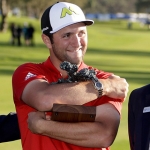 OK, so here’s where we cheated a bit. The numbers didn’t put Rahm, the youngest player to make our list, in the top 10, but because that’s ridiculous (Again, we’re talking about the best golfers right now), we made an adjustment. Since Rahm has only played in 25 events that count for Official World Ranking Points — and everyone else has played in at least 40, the minimum divisor that’s also used to calculate Rahm’s rank — we pro-rated his points to make up the difference. Deal with it. 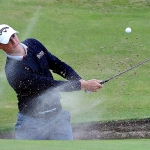 The Swede’s red-hot finish to 2016 (Four European Tour titles from July-November) wasn’t enough to earn him a spot on the European Ryder Cup team, but it did pull him near the top of this list. Noren added the European Tour’s flagship event, the BMW PGA, to his resume in May, giving him five wins since mid-July of 2016. An impressive total matched only by. . . 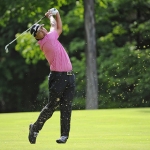 Despite some recent struggles, Matsuyama leads our list with the best balance of wins, World Ranking points, and high finishes in majors. At 25, he already has top 10s in all four majors and when it comes to winning a big one, it seems like it’s not a question of if, but when. Then again, everyone said the same thing about a 19-year-old Sergio Garcia. It finally happened for Garcia at the 2017 Masters, but it took nearly two decades.