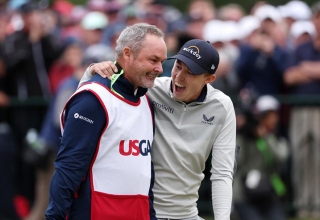 Billy Foster’s heart sank. On the 72nd tee, where Matt Fitzpatrick (the boss man) arrived with a one-shot lead over Will Zalatoris... 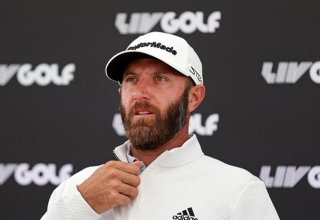 The USGA announced Tuesday that it will allow those who are competing in this week’s LIV Golf Invitational to play in next week’s U.S. Open. 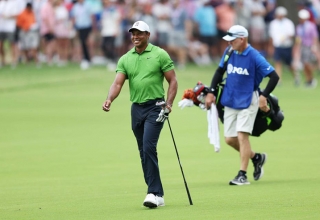 Tiger Woods will not play in next week’s U.S. Open, opting to withdraw from the tournament and instead give... 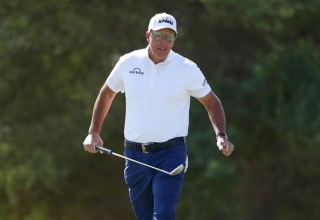 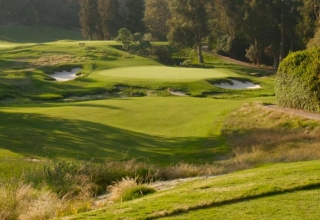 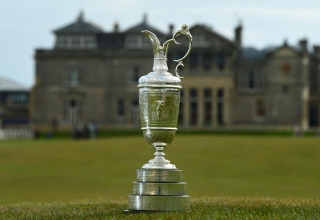 The calendar seems to turn as quickly as we can press our finger to the screen and scroll down on our phones. 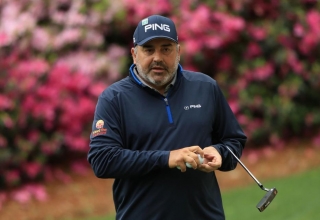 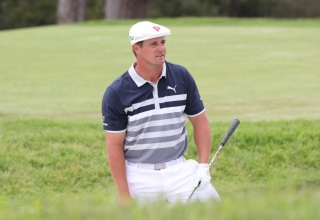 Bryson DeChambeau was eight holes away from successfully defending his U.S. Open title. Two hours later DeChambeau was in need of a cold one—and perhaps a hug... 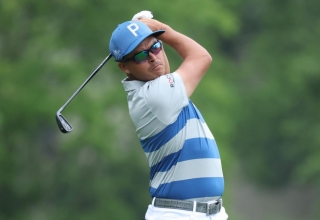 It’s a new phenomenon for Rickie, because the 32-year-old played in 42 consecutive majors from the 2010 British Open through the 2020 Masters. 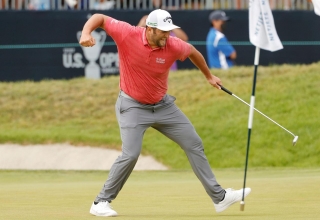 Even the most ambitious youngster would have a hard time dreaming up Jon Rahm’s reality on Sunday at Torrey Pines. 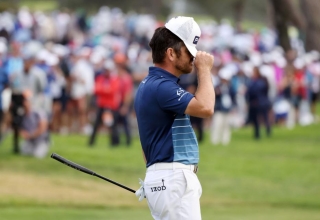 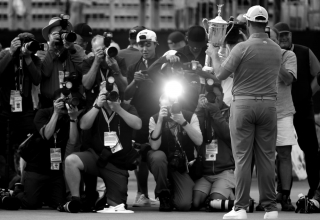 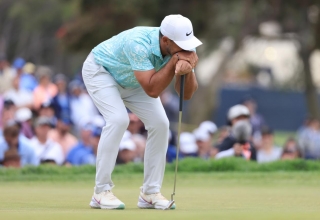 There was a moment Sunday afternoon at the U.S. Open when 10 players were within one shot of the lead, and another half dozen remained in shouting distance... 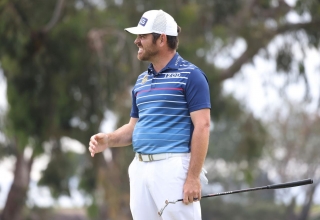 Training Rahm by one, a birdie from Oosthuizen on either of the two holes would force a playoff. Two birdies and he would (finally) add a second major title to his 2010 victory in the Open Championship at St. Andrews. 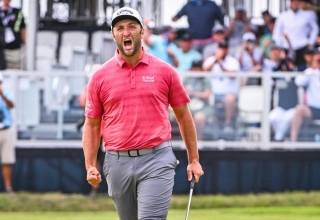 The ceremony to present Tiger Woods with the 2008 U.S. Open trophy was barely over when San Diego city officials put the press on the USGA’s honchos. 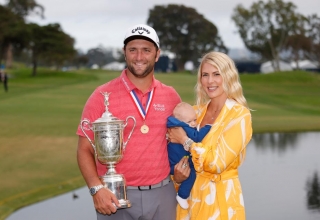 If social media is any indication, Rahm’s win is a popular one amongst tour pros and celebrities alike. 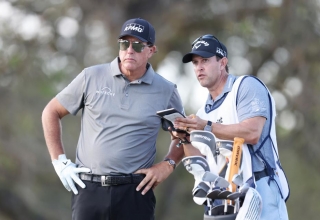 Turns out Phil is not the only Mickelson brother who made a prescient prediction about Rahm. 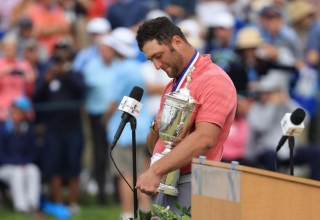 Only three times in the 120 previous playings of the championship has the winner finished with a pair of red circles to close things out.
12 3 Older Posts