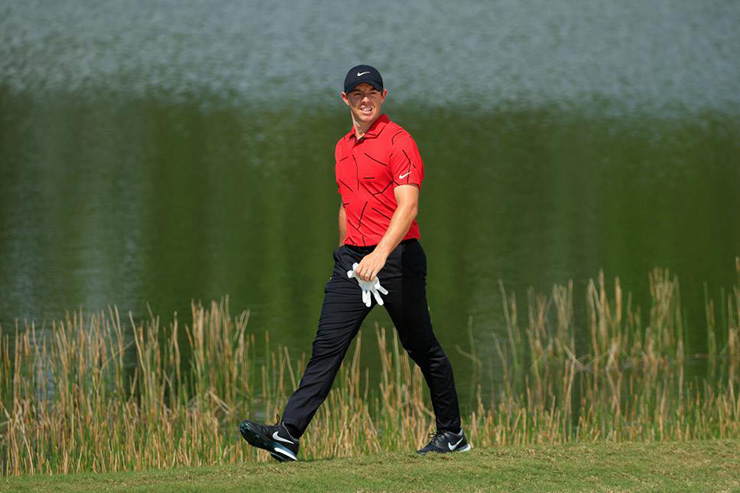 By Ryan Herrington
There’s never been any doubt just how much respect Tiger Woods has had among his peers in pro golf. You hear it whenever PGA Tour players talk about how Woods’ dominance inspired them to take up the game themselves. Or when they tell the story of the first time they got to meet Woods and what a momentous moment that often was in their careers.

But as the saying goes, a picture can speak 1,000 words. And so the visuals from Sunday at the WGC-Workday Championship at The Concession—where several players took the time to recognize Woods in the wake of his horrific car accident earlier in the week—reiterated what we all already knew: that Tiger Woods is a respected icon of the game who everybody hopes will recovery from his injuries and maybe even some day compete again on the PGA Tour. 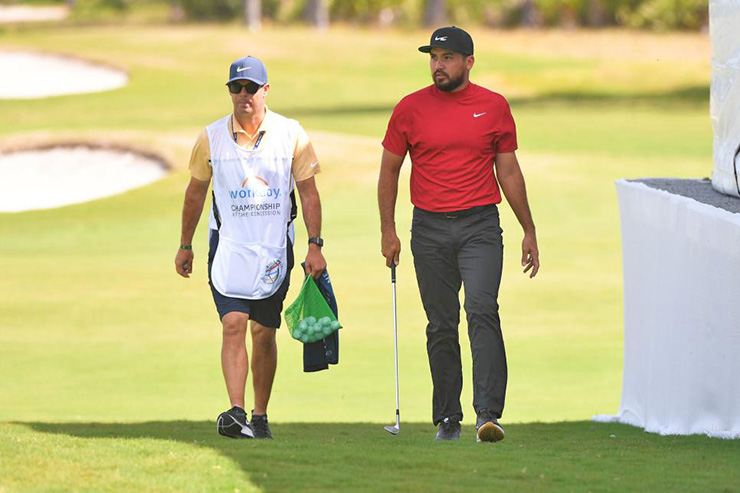 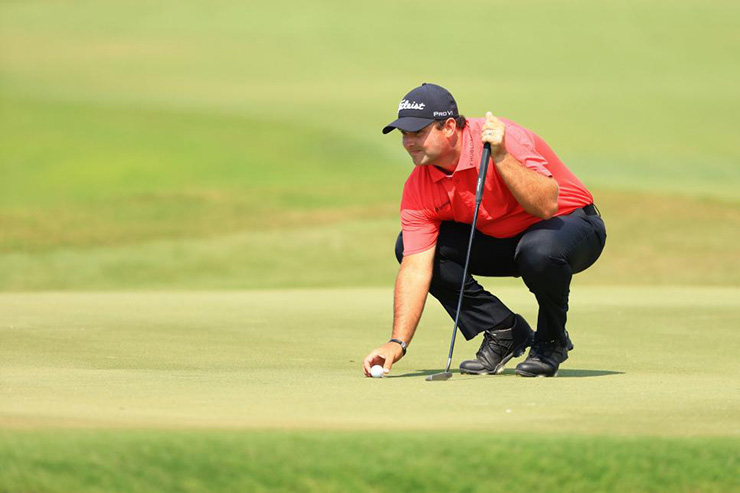 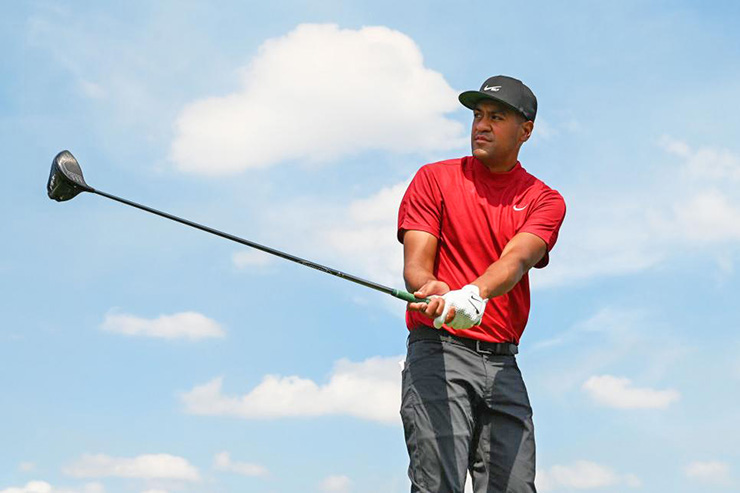 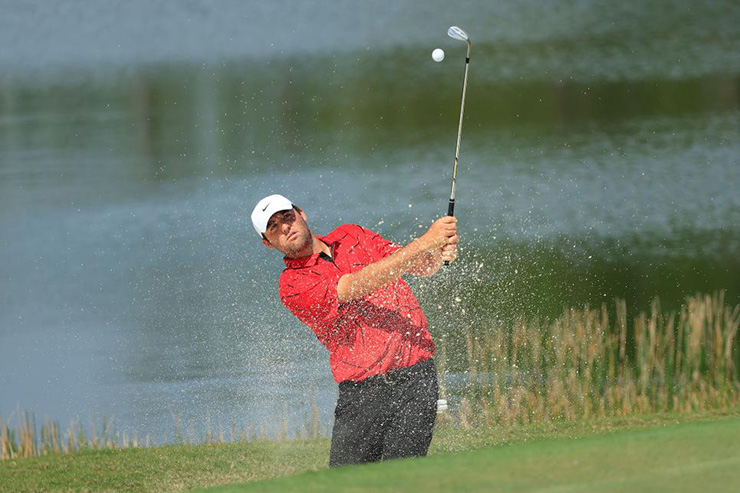 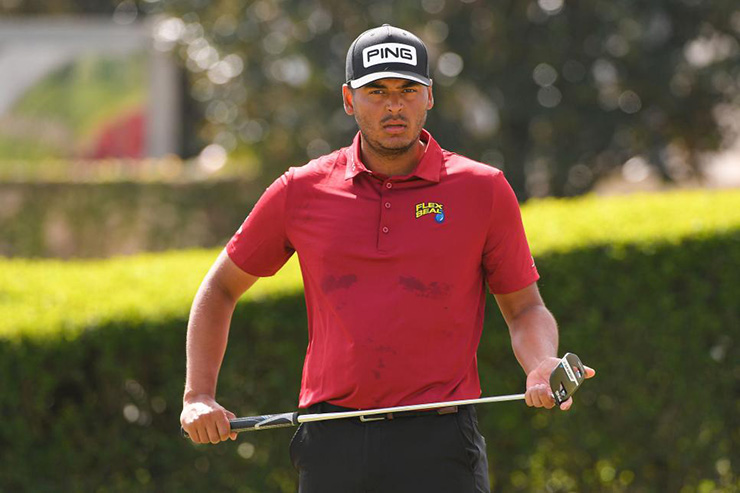 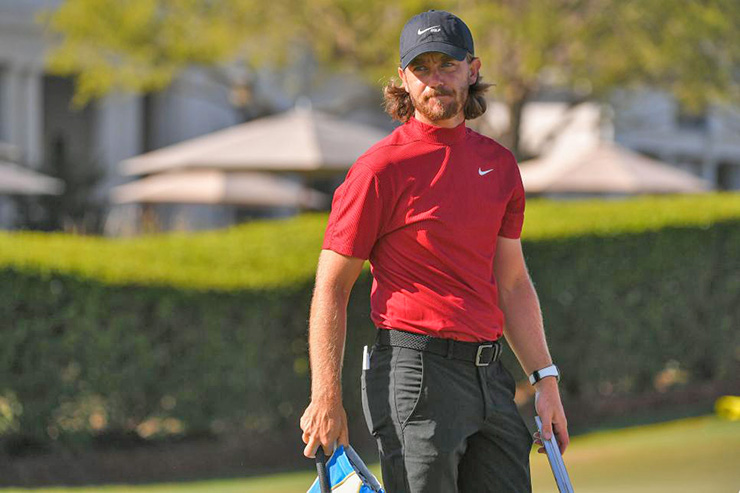 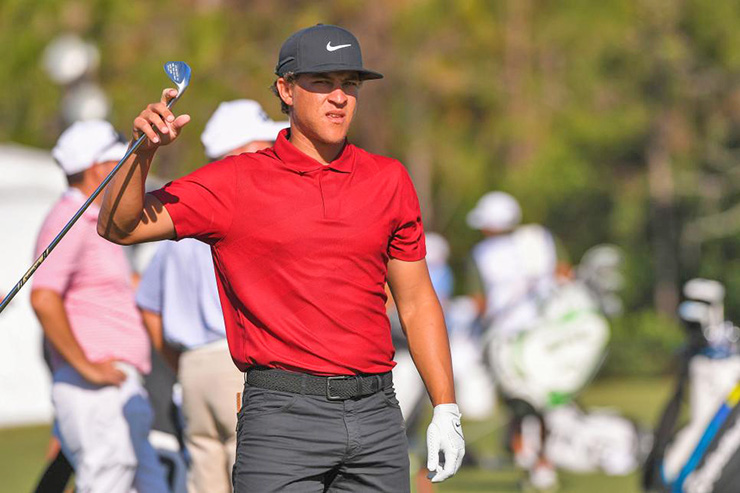 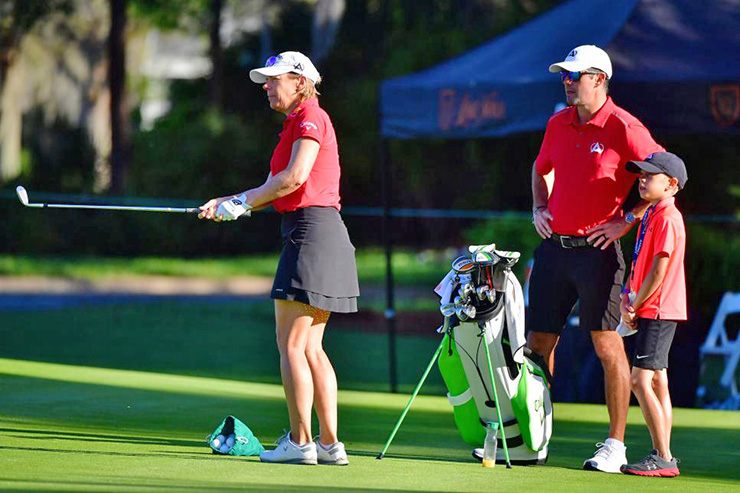 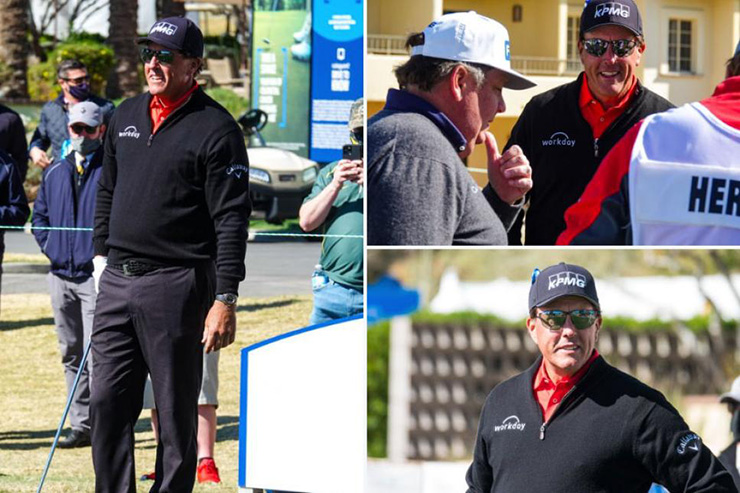