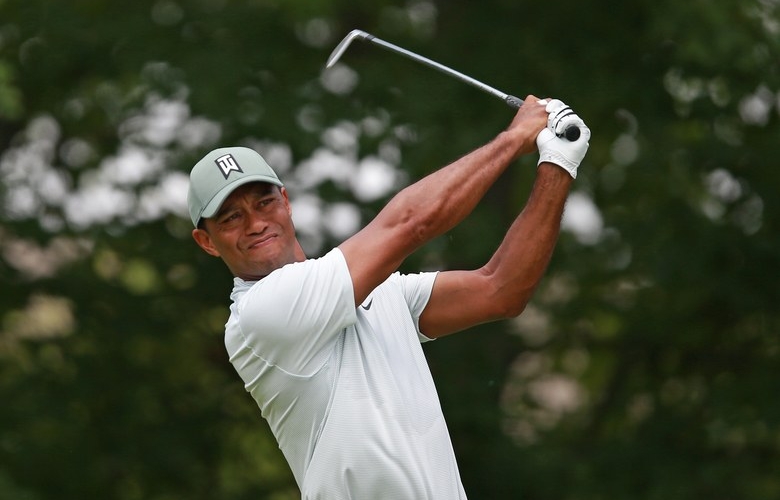 By Joel Beall
Tiger Woods announced overnight on social media that he underwent surgery on his knee. Woods said he had an arthroscopic procedure last week during the Tour Championship on his left knee to repair minor cartilage damage.

“I’m walking now and hope to resume practice in the new few weeks,” Woods said. “I look forward to travelling and playing in Japan in October.”

The surgery was performed by Dr. Vern Cooley, who operates out of Park City, Utah.

“I expect Tiger to make a full recovery,” Cooley said. “We did what was needed, and also examined the entire knee. There were no additional problems.”

This is the fifth career knee procedure for Woods on his left knee. He’s also undergone four surgeries on his back. Though Woods withdrew mid-tournament from the Northern Trust two weeks ago citing an oblique strain, he played the following week at the BMW Championship. When he finished outside the top 30 on the FedEx Cup points list after the BMW, it marked the end of his 2018-’19 PGA Tour season.

Woods previously announced that he has committed to playing in the inaugural Zozo Championship, which begins Oct. 24. After that he is expected to play in his Hero World Challenge (Dec. 4) and is considered a possible captain’s pick for the Presidents Cup (Dec. 12).