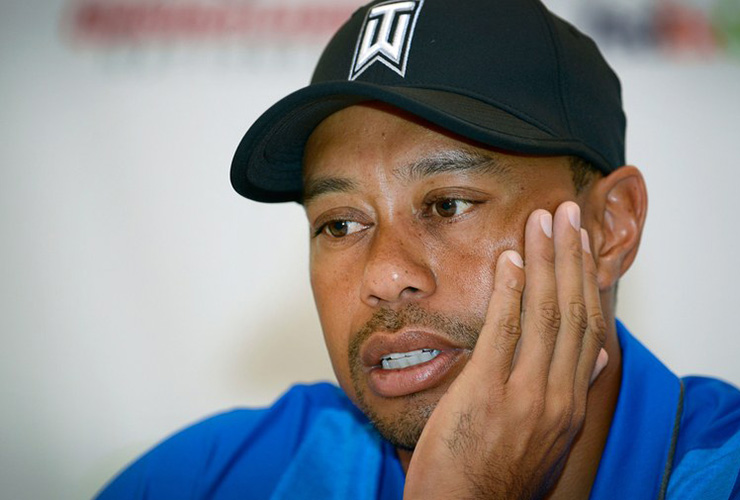 “I’m currently receiving professional help to manage my medications and the ways that I deal with back pain and a sleep disorder. I want to thank everyone for the amazing outpouring of support and understanding especially the fans and players on tour.”

“I’m not at liberty to say where he is, but he is receiving in-patient treatment,” Steinberg told ESPN. “Tiger has been dealing with so much pain physically. And that leads to insomnia and sleep issues. This has been going on for a long time.”

Woods’ only previous statement since his arrest was an apology that day in which he stated that alcohol was not involved, but that he had an “unexpected reaction to prescribed medications.” Woods blew a .000 blood-alcohol level on two breathalyser tests, but the 14-time major winner told authorities he was taking four different types of medication, including Vicodin. Golf Channel later reported Woods also told police he was on Xanax.

Woods was arrested after being found by police asleep at the wheel of his black Mercedes, which was partially blocking the right lane and had the right blinker on. There was also some damage to the car, which was noted in photos that were later released. Woods failed multiple sobriety tests, was booked, and eventually released at 10:50 a.m. that day.

Last week, the Associated Press reported Woods’ July 5 arraignment on DUI charges was postponed until Aug. 9. No reason for the delay was given.

Woods underwent a fourth back surgery in late April and is expected to be sidelined through at least the end of this season.