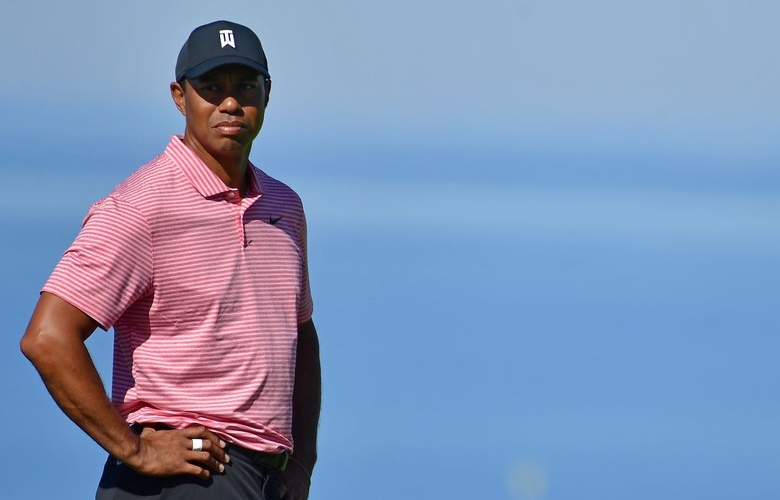 Donald Miralle/Getty Images
Tiger Woods waits to tee off on the South Course during the final round of the 2019 Farmers Insurance Open at Torrey Pines Golf Course on January 27, 2019, in San Diego, California.

In his last PGA Tour start, 6,000 miles across the Pacific, Tiger Woods won the Zozo Championship to tie Sam Snead’s record of 82 PGA Tour victories. That was three months ago—so how much longer will he have to wait before he stands alone as the winningest player in tour history? We’re about to find out.

Woods is back at Torrey Pines this week for his 19th start in the Farmers Insurance Open, his first start of 2020, and his first opportunity to win No. 83 at a course that has played host to so, so many iconic moments throughout his golfing life.

“Looking forward to it. I have always enjoyed coming down here in junior golf and obviously played well here as a professional,” Woods said Tuesday. His alma mater, Cypress High School, is about a 90-minute drive from here up I-5—depending on Southern California traffic, of course.

“My dad brought me down here when it was the old Andy Williams, so it’s been near and dear to my heart for a number of years, and looking forward to getting out there and playing this week.”

The expectations are for a better finish this year given how beautifully his swing looked toward the end of last year, post knee-surgery. He put on a masterful performance in Japan in October, contended at the Hero World Challenge in December, then was far-and-away the best player in going 3-0 as a playing-captain at the Presidents Cup. After his U.S. team’s comeback victory in Australia, Woods put the clubs away until the New Year … except for one round, on a special day, with a special person.

“I didn’t touch a club until after—I take that back. I did play on my birthday,” Woods said. That’s Dec. 30. “That was the only day I touched a club since the Presidents Cup [until the New Year]. Just wanted to get away from it. I was a little bit fried physically, mentally, emotionally and just wanted to have it all end.

“Played on my birthday with my son, and we had a great time. Very similar to what I used to do with my dad on each and every one of my birthdays when my dad was still alive.”

Woods ramped up the preparation around Jan. 4 and has been testing new woods, including a Taylormade SIM driver model that he plans to put in play this week so long as he’s happy with how it feels by Thursday (it’s a bit light for him right now). Apart from that, his bag will look the same as it did when he won No. 82.

The plans, thought to involve an outlay in the region of £10 million, are nothing if not ambitious.