Does Tiger Woods’ present tarnish his past? 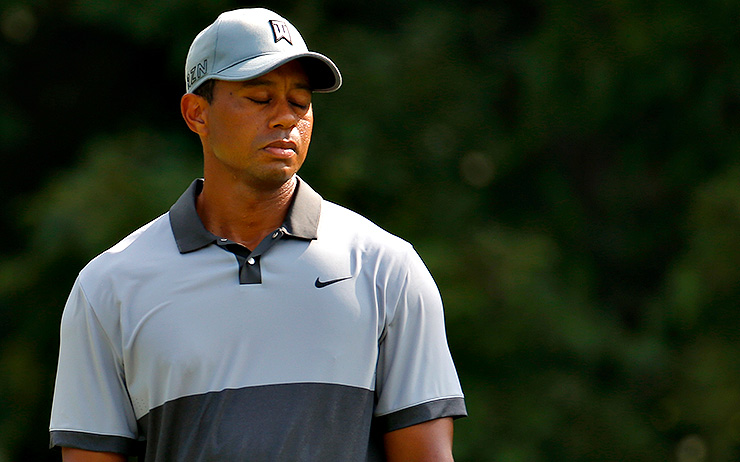 For a decade, Ken Griffey Jr. was baseball’s standard. By any metric — and no sport’s as numbers-centric as America’s pastime — Junior’s first 10 years in the game were without parallel. Over a four-season peak, he averaged 52 home runs, 142 RBI, 123 runs and a .294/.381/.615 line. His brilliance was not reserved to the plate; Griffey roamed the outfield like a gazelle, winning 10 straight Gold Gloves for his defensive prowess. Moreover, the effortless, stoic manner to his performances radiated an incontrovertible coolness, rivaled only by basketball’s Michael Jordan, and helped achieve the athletic rarity of transcending his profession.

Following his 11th season — right before his 30th birthday — Griffey left the Seattle Mariners for the Cincinnati Reds. In the minds of many, he was already in the discussion as the greatest player in the game’s history; those that countered at least conceded he was on pace for the title.

Alas, the next decade was unkind to Griffey. Injuries ravaged his career; in his first five seasons with the Reds, he played in just 55 percent of the team’s contests. The mounting health woes robbed Griffey of his athleticism and vigor. That this ran concurrent with an era of offensive explosiveness in baseball amplified his fading light. There would still be flashes of spectacle, but on the whole, Griffey was a shadow of himself. A ghost he — and his fans — refused to acknowledge had passed.

Which brings us to the case of Tiger Woods. 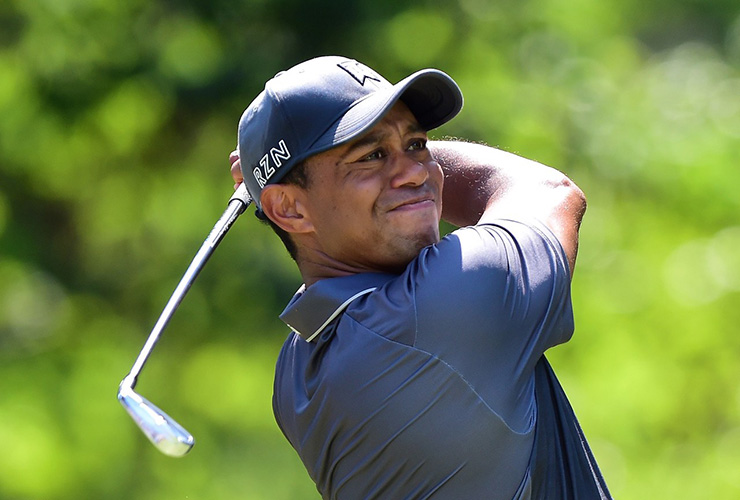 On Thursday, Woods announced he underwent another back surgery, his fourth such procedure in three years and one that effectively ends his 2017 campaign. He hasn’t played four rounds at an official PGA Tour event since August of 2015, his last win two years before that.

Whenever news of Tiger operations, setbacks, withdraws and missed cuts strike, the golf community responds in two fashions. One crowd, in an almost boastful manner, proclaims “He’s DONE.” On the other side of the spectrum sits a sympathetic — yet equally loud — camp, overlooking the current plight to remind everyone how great Woods was. In this sect’s mind, the present pales in comparison to his past.

Unfortunately for the latter group, the two are not mutually exclusive.

Not that we are supporting or advocating diminishing Woods’ greatness. Through his accomplishments, Woods has earned the right and privilege to attempt as many comebacks as he’s afforded. Given the excitement that continues to surround his every prospect, he’s not — at least to the general public — a non-entity.

And yet, this critical bunch is closer to reality than Tiger’s supporters.

Yes, a look at Woods’ resume warrants the superlative; you could make the case we took many of his feats at the time for granted. That Tiger’s admirers rush to defense during these trials is also understandable. Be it at the stadium, bar, radio call-in show or social media, backing “your guy” in a sports argument is what fans do.

But to think his prior triumphs overshadow the last four years — not only now, but in future appraisal — is a sentiment that’s historically been proven wrong. 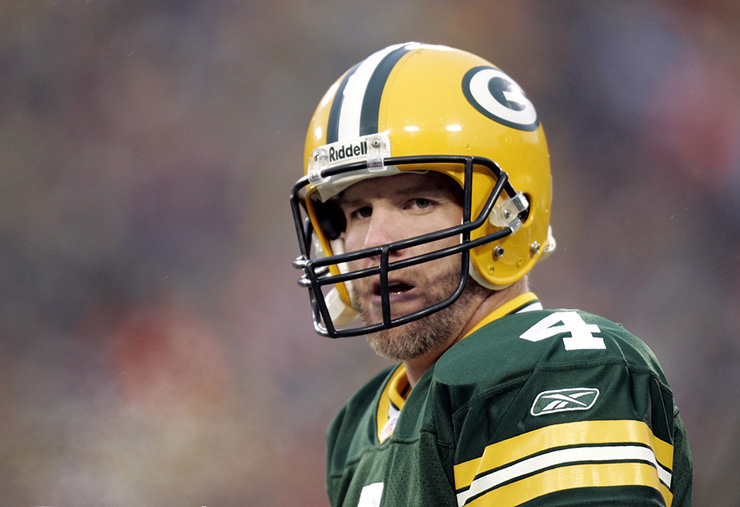 Griffey’s story is far from an anomaly. Willie Mays’ remarkable 22-year-career cannot be encapsulated without mention of his final two seasons, especially as the indelible image of Mays falling down in the World Series has become the go-to comparison for any athlete that’s stayed past their prime. (One that was conjured after Woods hit three balls into the water at Congressional last summer.) Evander Holyfield, at 42 years old, was banned in 2006 from boxing in New York due to diminishing skills; his nine bouts following the decision did little to refute that stance, slowly but surely deteriorating his standing in the sport. Brett Favre’s annual retirement waffling — coupled with a nightmarish final season and allegations of workplace misconduct — turned one of the NFL most popular personalities into a punchline.

Perhaps Favre’s indecisiveness best embodies the cautionary tale, at least going forward, for Woods. He’s already had plenty of Willie Mays moments: the 85 at the 2015 Memorial, topped shots at Chambers Bay, the Congressional exhibition, etc. Through it, fans have stood by, steadfast. The level of tolerance changes, however, when it comes to unnecessary drama.

Waiting until the Friday before to drop out of the past two Masters when — ostensibly — he wasn’t close to return. Committing to the Safeway Open, only to withdraw two days later. The non-update updates. Woods notoriously keeps things close to the vest, something to be respected in this “sources say” era. Conversely, the info coming from his team about his condition has been, at best, unreliable.

Perceived or real, these misrepresentations — like Favre’s agent Bus Cook routinely insisting his client was interested in returning to football years after hanging them up — begin to take their toll. Woods and his team have every right to be ambiguous, and that doesn’t deserve scorn. It doesn’t merit our attention, either. To be fair, fans have not reached that breaking point with Woods. But the Griffey comparison remains apropos. This Thanksgiving will be the eight-year anniversary of Woods’ private life becoming public. It’s elementary to circle this moment — similarly to Griffey leaving Seattle — as the juncture where things went south. A point that’s not necessarily right on either account; Woods won eight times post accident, while Griffey made three All-Star appearances with the Reds.

In that same breath, 29 major championships have been played since November 2009. Woods made viable runs at the Masters and Open Championship, but the scoreboards don’t lie: he logged just one top-3 finish in this span. Moreover, 2017 with be the sixth season in the past eight where Woods didn’t record a victory.

In essence, like a ghost. There, but not there.

In the winter of 2016, Griffey was elected into the Hall of Fame, receiving a record 99.32% of the vote. It was a time of celebrating the work of an icon. Yet, every tribute, to some degree, had a pensive inflection. For every narrative needs an ending. And some are painted in a somber tone.