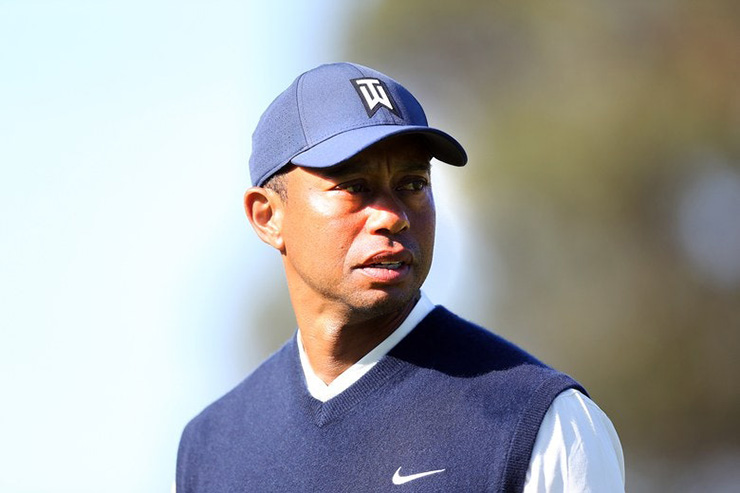 By Joel Beall
Tiger Woods is back, a notion signalled with intoxicating runs in 2018, confirmed at last year’s Masters and reiterated with dazzling displays in Japan and Australia. That doesn’t mean Tiger Woods is back, or at least what the sport wants that word to mean.

Woods is passing on the Players Championship, his body not ready for competition according to agent Mark Steinberg. On the surface it’s easy to view this as a troubling development. The Players is the PGA Tour’s flagship tournament and an event Woods has won twice. Woods also skipped the WGC-Mexico Championship and Arnold Palmer Invitational, stops where officials felt confident Woods would play. That there are just three tournaments between the Players, and the one conducted down Magnolia Lane, does not quell apprehension. Coupled with the hysteria and fervour that follow Tiger’s every decision, no wonder fans and media were quick to hypothesize what is wrong with Woods.

Only there’s (likely) nothing wrong with Woods. This is merely his new normal.

In a career marked by the extraordinary, the past two calendar years have bordered on the surreal. There is the Augusta triumph, obviously, along with wins in Atlanta and Tokyo. But also the fledgeling comeback moments at Innisbrook and Bay Hill, the near-miss at Carnoustie, the magic at Bellerive and the charge at Royal Melbourne. And yet all those grandiose performances camouflage a lot of “other” moments. Moments we’d rather not talk about, for they muddle the narrative.

The no-shows at Bethpage and Portrush, running out of gas during the 2018 Ryder Cup and last year’s FedEx Cup Playoffs. Sitting himself on Day 3 of the Presidents Cup because his body was acting up, missing Bay Hill (where he’s won eight times) and now TPC Sawgrass. Each item has its own explanation, but to not see a through-line—for a 44-year-old who can cash in a “Buy 9 surgeries, get the 10th free” card—is obtuse.

These observations can be a tough swallow, for while Woods is no longer on the sidelines for entire seasons, they are reminders that, eventually, Tigermania will end. Every skipped event or whisper of an injury conjures a past that fans would like to forget, or a future they are not ready for.

Except this is a sentiment Woods does not refute. Quite the opposite.

At nearly every stop along the way since his latest return in 2018, Woods has called it a process, in the present tense. The six-hour preparations before a round, the limited practice, being more selective with his schedule because playing can become a zero-sum exercise, and the days where the “feels” just aren’t there. He will never be back, not to what he once was, because he physically can’t. 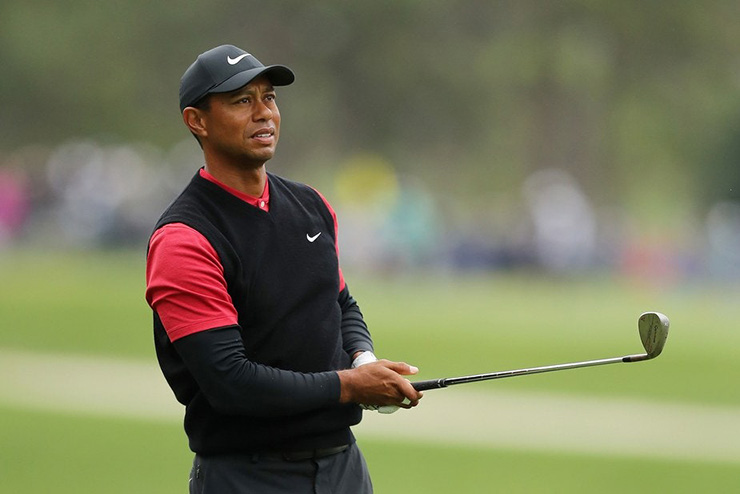 It’s not an admission of defeat as much as it is truth, and something that captures Woods’ fascination.

“That’s the fun part of trying to figure this whole comeback. How much do I play? When do I play? Do I listen to the body or do I fight through it? There are some things I can push and some things I can’t,” Woods said at the Genesis Invitational, his last Tour appearance, in February. “And so I had a theory this year that I may play about the same amount. What did I play, 12 times last year, and so that’s kind of my number for the year … just because of the physical toll and I want to stay out here for just a little bit longer.”

Discounting the fall’s Zozo (which is part of this season), Woods has played two official tour events in 2020. Factoring in the majors, Memorial, the playoffs, it now appears that 10 starts this year would be ambitious. It’s also a number that falls roughly in line with how often Nicklaus played during his Age 44 season (13 events). Vijay Singh and Phil Mickelson are the outliers; one’s 40s are not conducive to professional golf.

Forget that number and focus on the final comment. Perhaps we’ve been looking at Woods, his return and what it’s meant, all wrong. For the game wants Woods to win Tour title No. 83, to catch Jack’s major record of 18, to be “back.” These are goals Woods could very well obtain. But Woods is focused on a different ambition, something elementary to say yet frustratingly difficult to achieve: I want to stay out here for just a little bit longer.

Doing so means adhering to a fluid schedule, one in constant need of recalibration. It’s time fans do the same with their expectations. After all, after years of absence, Tiger Woods is back. Now is not the time for greed.