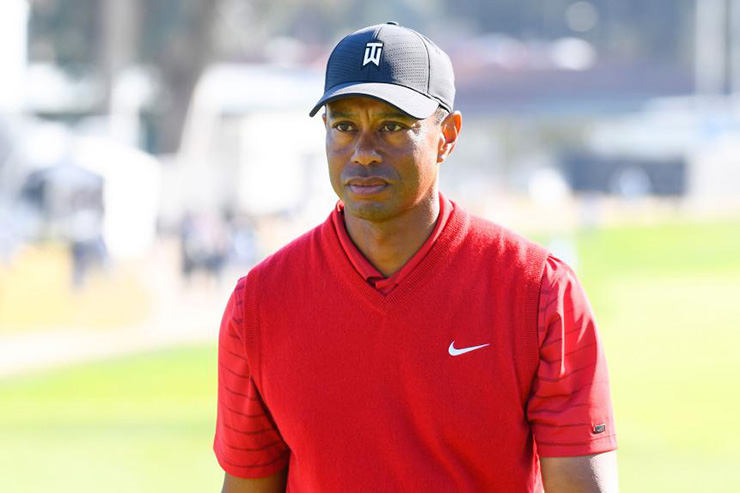 By Daniel Rapaport
Tiger Woods became the latest prominent sports figure to weigh in on the killing of George Floyd and the protests that have followed. On Monday night, the 15-time major champion posted the following statement on his Twitter account.

“My heart goes out to George Floyd, his loved ones and all of us who are hurting right now,” Woods wrote. “I have always had the utmost respect for our law enforcement. They train so diligently to understand how, when and where to use force. This shocking tragedy clearly crossed that line. I remember the LA riots and learned that education is the best path forward. We can make our points without burning the very neighbourhoods that we live in. I hope that through constructive, honest conversations, we can build a safer, unified society.”

Woods, at 44 still the biggest star in golf, grew up in the Anaheim area of Southern California and was 16 when protestors took to the Los Angeles streets in 1992. Those riots were in response to the acquittal of police officers who were accused of using excessive force on Rodney King.

The killing of Floyd, which was caught on video and shows officer Derek Chauvin putting his knee on Floyd’s neck for more than eight minutes, has led to widespread protests across the nation that have devolved in some cities into looting, arson and property destruction.

Woods became the first African-American golfer to win a major championship with his victory at the Masters in 1997. Woods’ father, Earl, was a decorated member of the Army Special Forces and Woods has frequently spoken about his admiration for the military.

While Woods has been reluctant to comment on social or political issues during his career, he has channelled much of his off-course energy into his TGR Foundation, which provides STEM curriculum and college-access programs to underserved children, and recently passed the milestone of reaching 1 million children.