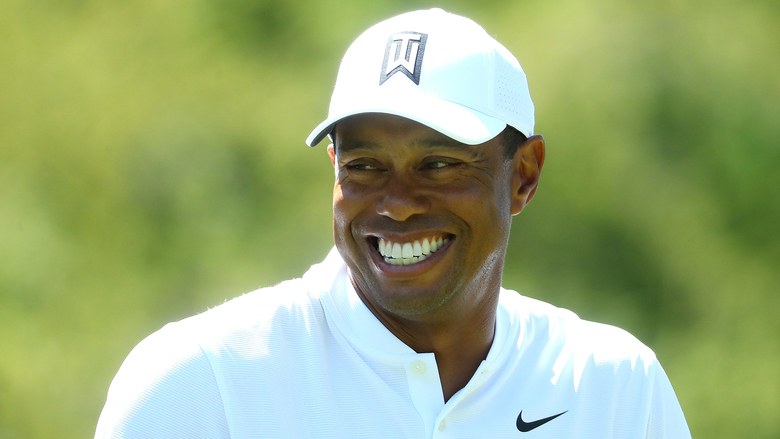 By Joel Beall
Tiger Woods and GolfTV are launching a series of head-to-head matches, to be distributed on GolfTV’s OTT platforms, according to Discovery president and CEO David Zaslav.

GolfTV, the live and on-demand video service Discovery launched with the PGA Tour in 2018, announced last fall that Woods had agreed to a multi-year partnership that will offer global audiences an unprecedented look into Woods’ game and his life on and off the course. The new series will be one of the facets of this content partnership.

Speaking at the CAA World Congress of Sports, Zaslav said the first match has already been planned for Tokyo and that most of the events will take place outside the United States. Woods and GolfTV, Zaslav said, will also “play around with the format.”

“Should it be one-on-one? Two-on-two? Should we have two matches going on at the same time? But he’s all in,” Zaslav said.

The news comes four months after Woods engaged in a made-for-TV spectacle with Phil Mickelson, produced in part by Turner Sports. It was believed that the match between the two icons, despite a multitude of marketing and production stumbles, would be the first of many. But the departure of Turner Sports president David Levy from the company muddled the series’ future.

It is not yet known how, or if, Mickelson factors into this new endeavour.

Zaslav referenced “The Match” as an impetus for the GolfTV venture.

“We looked at it and said ‘[that’s] pretty interesting,’” Zaslav said. “One million people came in and wanted to watch it—could we improve on it? What could we do? So we’re going to do a number of those type events [and] Tiger’s excited about it.”

Woods is set to tee up at next week’s Masters, where he is seeking his first green jacket since 2005.