Tiger, ready to host his Hero World Challenge in the Bahamas, reflects on the glorious year that was 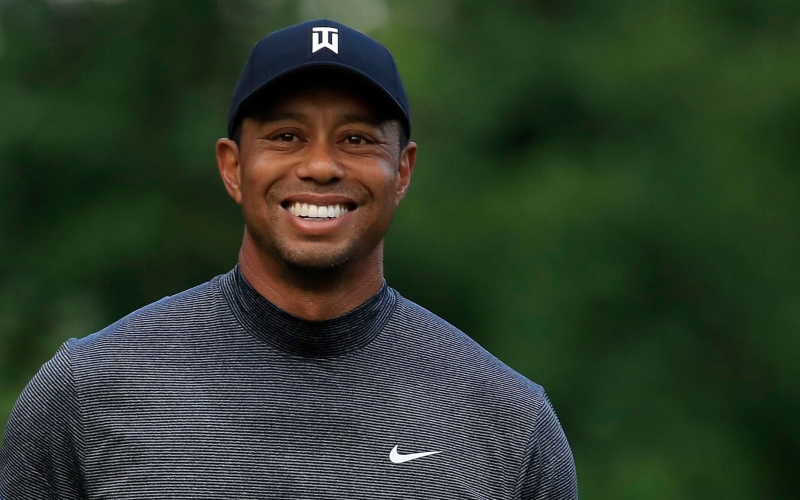 By Joy Chakravarty in Albany
The idyllic setting of Bahamas seems like an appropriate place for Tiger Woods to reflect on what has arguably been a defining season of his career.

He has had better years, no doubt. But when he went about in imperious fashion conquering the golfing world in 2000 (nine wins, including three majors), or 2006 (eight wins with two majors), he was almost expected to do those things.

Not in 2019. Even after the Tour Championship triumph at the end of 2018, there were serious doubts if he’d get to his 15th major title, as well as an 82nd PGA Tour win. What he did at Augusta National, and then at the Zozo Championship, defied expectations.

On the eve of the Hero World Challenge, the 18-man tournament he hosts annually at the Albany Golf Club, Woods said: “I think we all get a bit more reflective as we age. My time as a player is not as long as it was when I first turned pro. My window is a lot smaller than it used to be. So, understanding that and recognising it is not a bad thing.”

Ask Woods about that incredible afternoon at Augusta National eight months ago, and you are bound to get a satisfied smile and dreamy eyes. With very good reasons, perhaps none of his previous 14 majors mean as much to him as the 2019 Masters.

Woods said he watched tapes of his win and it gave him a different perspective.

“I sat down and watched it with Joe (LaCava, his caddie). He came down to do a TV spot and then he and I just sat there, had a few beers and watched it,” reminisced the world No7.

“We spoke about the conversations –  what we had over each shot – and some of our friends and family who were there were like ‘Oh my God, you guys really talked about that?’

“It was a lot of fun seeing it back and sharing it with Joe because he has been through all the tough time with me as well as the good times.”

Seeing it on TV felt a lot different from actually performing on Sunday.

“You can’t see the runs of other players ahead; whether DJ, Bubba, Rickie, Xander. The only one we could see was Brooks. We just had to look at boards whenever we possibly could. You hear roars and try to figure how many holes ahead it is, who would be on that hole. All these scenarios are running through our heads as we try to handle the situation in real-time,” explained Woods.

“Now, it’s a lot easier on TV. You see it in front of you. It’s like calling a game on a sideline versus up in a booth. It’s much easier in that booth.”

Woods said he was already getting excited about the prospect of returning to Augusta National as the defending champion next year. Having said that, he added that the first return as a champion, in 1998, was an unforgettable experience.

“Returning to the Masters as defending champion is never a bad thing as it has been incredible,” said Woods.

“I didn’t know what I was getting myself into when I first won in 1997. To be able to sit there and listen to the jokes and the needling I received. And the needling I had to give back to players like Sam (Snead) and Byron (Nelson) and Gene Sarazen, all those guys.. that was an incredible experience for me.

“Now to have been part of it for so long in different ways. I have struggled physically and hadn’t played the Masters and been able to be champion five times.

“Just to be part of that club…it’s a pretty exclusive club and you have to earn your way into it. And there is nothing better than that dinner. It is one of the hardest dinners you have to get into.”

The Hero World Challenge this year starts Wednesday and ends Saturday. Eleven of the 12 members (except Dustin Joshnson) of the US Ryder Cup team are playing the event and travel to Melbourne for the tournament on Sunday.