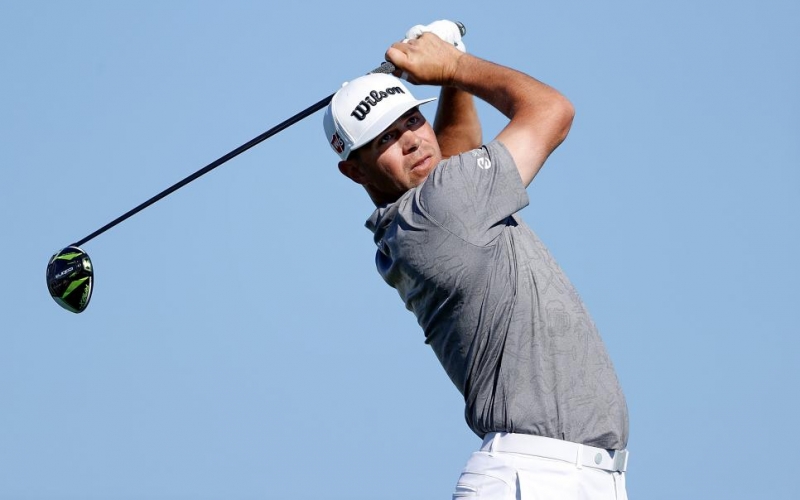 By Joel Beall
Gary Woodland, Doc Redman and Scott Piercy are out of the Honda Classic after testing positive for COVID-19.

All three competed in the Players Championship last week, which admitted 20 percent of its maximum spectator capacity last week as professional sports begin to welcome fans back to arenas, stadiums and fields. Piercy played in all four rounds, finishing T-69, while Woodland (70-76) and Redman (73-73) missed the cut.

“Unfortunately, I had to withdraw from the Honda Classic after testing positive for Covid-19,” Woodland wrote on Twitter. “I’m grateful to be feeling good and disappointed to not be in the field this week. I’m working with the tour in regards to safely returning to competition and hope to be back soon.”

The positive test is the latest blow to Woodland. The 2019 U.S. Open champ has missed the cut in six of 11 events this season as he continues to battle back woes, sitting at 169th in the FedEx Cup standings. Redman opened the season with a third-place showing at the Safeway Open and followed up with a fourth-place finish at the Bermuda Championship, but has not finished better than T-61 since November. Piercy also had a strong fall start with three top 25s but has not posted a finish better than T-50 in 2021.

According to the tour, both players are in their self-isolation period under CDC guidelines.

The Honda Classic announced Sebastian Cappelen will take Woodland’s spot in the field, with D.J. Trahan subbing in for Piercy. Kiradech Aphibarnrat will replace Redman in the field.