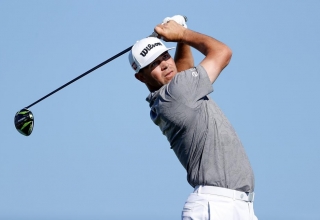 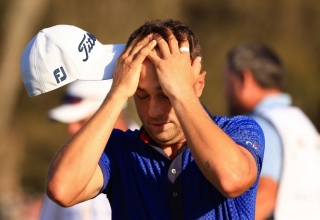 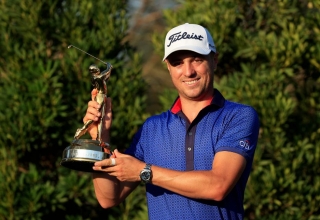 The best golfers in the world rarely take a day off, but you can also say the same about the game's best trash-talkers. And Justin Thomas is a rare combination of the two. 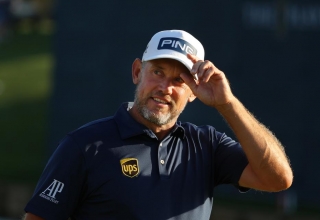 As his final putt tracked toward the cup at the 72nd green, Lee Westwood raised his putter in the air, the sort of putter raise reserved for those who are about to win the golf tournament. 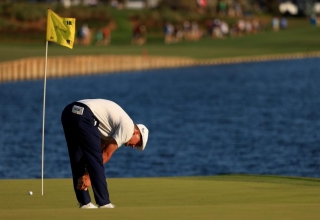 For Bryson DeChambeau's sake, at least his birdie putt on the 72nd hole didn't cost him the tournament. But it cost him. Oh, did it cost him dearly. 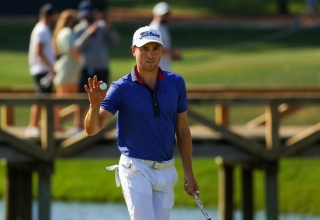 Justin Thomas has turned a hot run at the turn into one of the biggest titles of his career, as his four-under 68 was good enough to win the 2021 Players Championship. 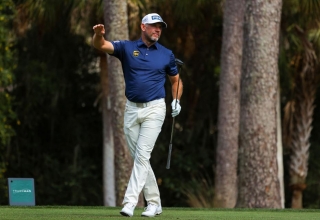 During the final round of the Players Championship, Lee Westwood took a drop on the second hole that sparked some questions on social media. 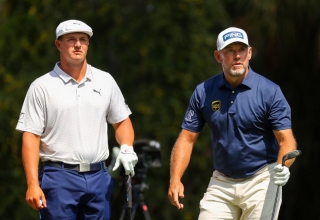 Last week, Bryson DeChambeau drew gasps at Bay Hill with a 377-yard drive. This week, he drew gasps at TPC Sawgrass with a cold-top fairway wood into the water. 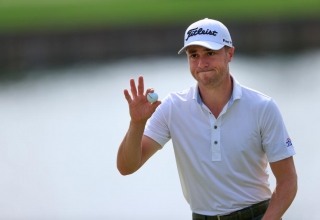 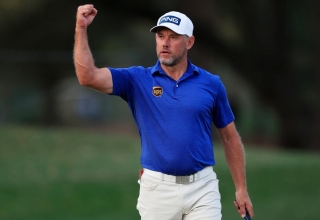 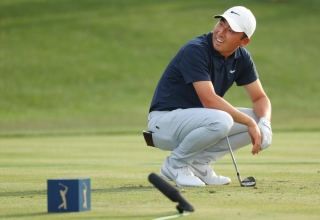 Who is Doug Ghim? And how did he get into the penultimate pairing at the Players?

Who is Doug Ghim? He is the 257th-ranked golfer in the world, and he's on the brink of a life-changing victory. 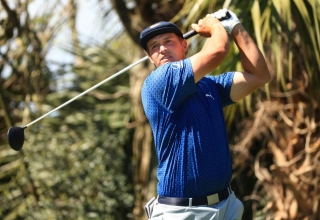 Bryson DeChambeau is contending despite driving it awfully, which is tough news for his competition

The strokes gained statistic, the brainchild of stats guru Mark Broadie, shall henceforth be known as the Slayer of Narratives. 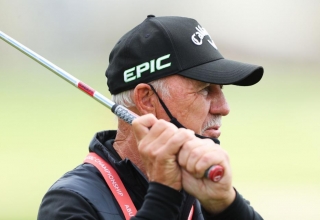 Amid some of the worst ball-striking of his career, Rory McIlroy has sought the opinion of a legendary swing coach with a penchant for turning around struggling players. 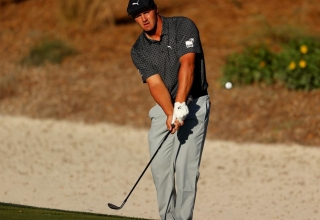 Bryson might choose to zip his lips about plan of attack

Lesson learned. Next time Bryson wants to play a hole outside the parameters of, well, the hole—he’ll keep his mouth shut. 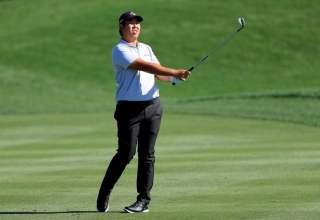 Byeong-Hun An nearly made history at 17, and NOT in a good way

Byeong-Hun An has a great sense of humour. Which is good, because there are only two options after doing what he did on 17 and 18 at TPC Sawgrass on Thursday: Laugh or cry. 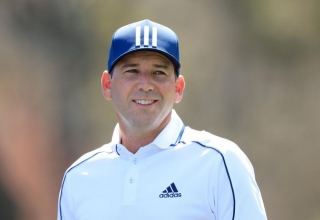 After an anxious start Thursday, Sergio Garcia did what he does best—tame TPC Sawgrass

All of the sudden Sergio Garcia was late. 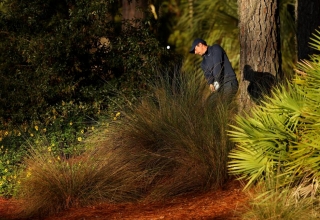 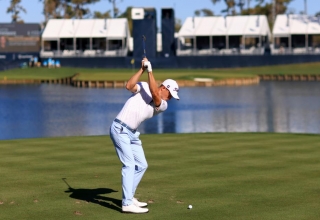 Late in the first round of the Players Championship, 33 balls had found the water surrounding the 17th.
12 3 Older Posts