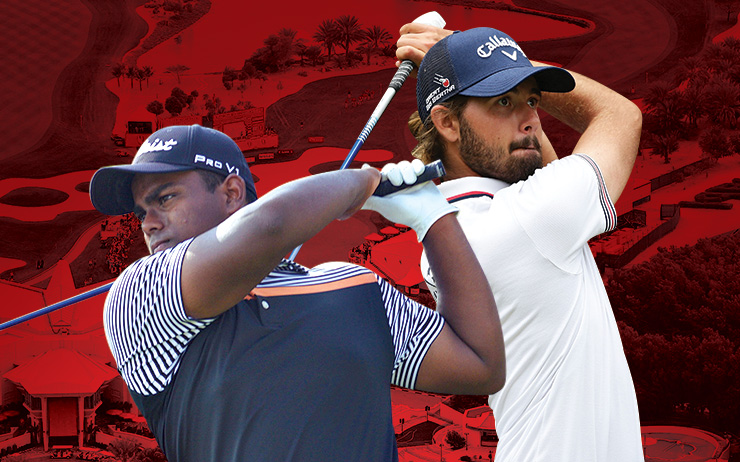 Thomas earned a start in next month’s Omega Dubai Desert Classic on the back of topping the MENA Tour’s amateur order of merit last term, a feat highlighted by his historic win in his home Dubai Creek Open last September.

But the 17-year-old will now battle Luck, 20, for leading amateur honours in both Desert Swing events after the duo received invites from the Abu Dhabi Sports Council for the January 19-22 opener at Abu Dhabi Golf Club.

It gives Thomas at least two shots at making his first European Tour cut after he shot 79-75 in last year’s Commercial Bank Qatar Masters to miss the weekend at +10. The Dubai Creek Golf & Yacht Club member could yet secure starts in all three Desert Swing events this winter with the winner and top two Qataris from the 54-hole Qatar Open Amateur Championship finishing Saturday earning starts in the January 27-30 Qatar Masters.

“It’s going to be an unforgettable experience to be able to make my European Tour debut in front of a home crowd here in the UAE, especially with the likes of Rory and Dustin in the field,” said Thomas who became the first amateur winner on the MENA Tour. 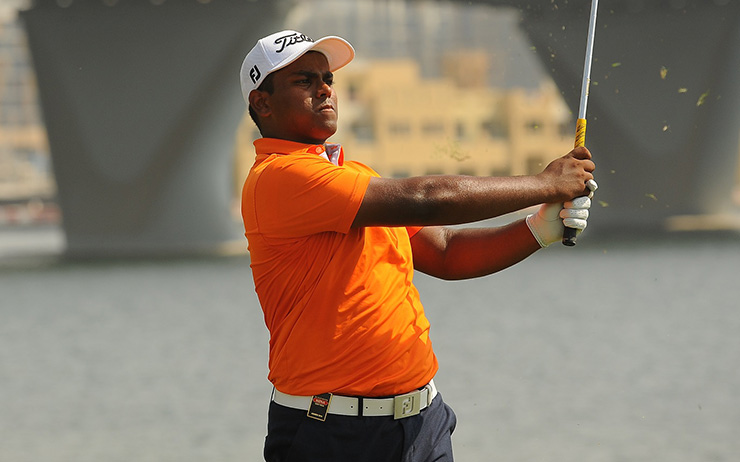 “I’m just going to make sure I focus on my game and give the best account of myself that I can; I can’t wait to get out on the course.”

Luck, currently second in the World Amateur Golf Rankings (WAGR) behind American Maverick McNealy, has earned starts in three of the year’s four majors on the back of winning last year’s U.S. Amateur and Asia Pacific Amateur Championship.

The bearded Aussie could clearly even threaten the pros atop the leaderboard in Abu Dhabi having also won the 2016 Western Australia Open on the PGA Tour of Australasia. 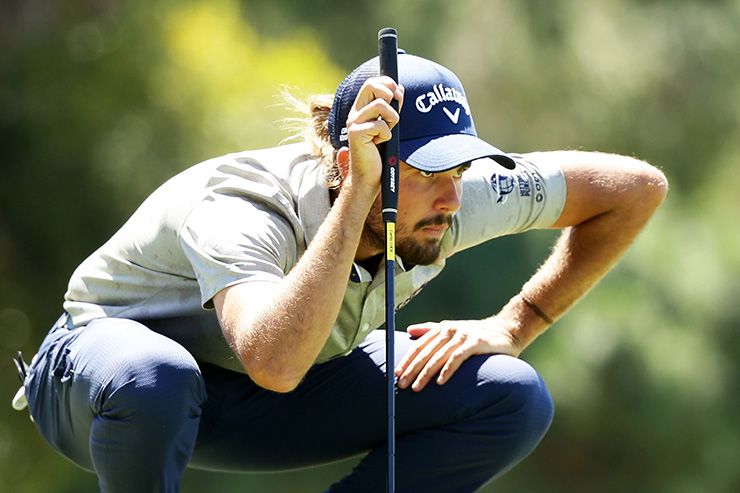 U.S and Asia Pacific amateur champion Curtis Luck will also tee it up in both Abu Dhabi and Dubai – Getty Images

“This is going to be a massive year for me and playing in Abu Dhabi is a great place to start,” said Luck who followed in the soft spike marks of Tiger Woods and Phil Mickelson as a U.S. Amateur champion,

“The field is looking really strong so I’m looking forward to testing myself against some of the best players in the world right now. It’s an amazing opportunity and hopefully I can set the tone for the rest of the season with a good performance.”

Luck and Thomas can draw inspiration from last year’s Abu Dhabi tournament where then-amateur Bryson DeChambeau thrilled the Abu Dhabi crowds with a stunning eight-under 64 on the first day to take the lead. The American went into the weekend tied-second with McIlroy after a second round 72 before fading to a T54 finish with rounds of 78-72 over the weekend, 14 shots adrift of Fowler.