The Open champion will receive a record payout in 2017 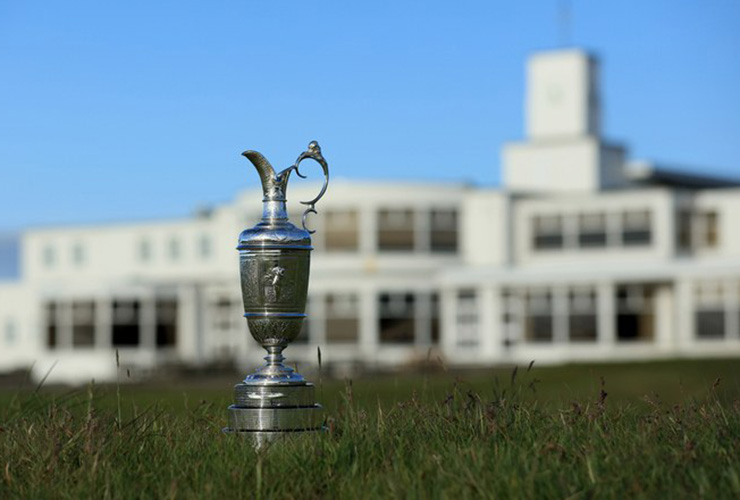 The winner of the claret jug at Royal Birkdale later this month will receive the biggest first-place check in Open Championship history, R&A officials announced on Wednesday upon revealing the purse and prize breakdown.

In releasing information on the purse, the R&A said that for the first time it will award all prize money in American dollars rather than British pounds.

“We are operating in an increasingly global marketplace and have made the decision to award the prize fund in U.S. dollars in recognition of the fact that it is the most widely adopted currency for prize money in golf,” said R&A CEO Martin Slumbers in a press release.

Converting from pounds to dollars, the overall purse for the Open Championship at Royal Troon in 2016 and St. Andrews in 2015 was $9.3 million and $9.2 million, respectively. Henrik Stenson earned the equivalent of $1,549,590 for his victory a year ago, and Zach Johnson took home $1,794,690 for his playoff triumph at the Home of Golf.

The British Open purse moves the tournament just slightly ahead of the $10 million given out at the Masters in April, although Sergio Garcia earned more for the victory ($1,980,000) than the Open winner will received. The PGA Championship also gave out $10 million in 2016 with $1.8 million going to Jimmy Walker. The PGA of America has yet to announce what the 2017 purse will be when the event is played at Quail Hollow in Charlotte.

The U.S. Open’s purse bump to $12 million overall at Erin Hills (with $2.16 million to Brooks Koepka) made it the richest of the four majors.