The Open 2019: Kevin Streelman found out he qualified for Royal Portrush in unexpected fashion 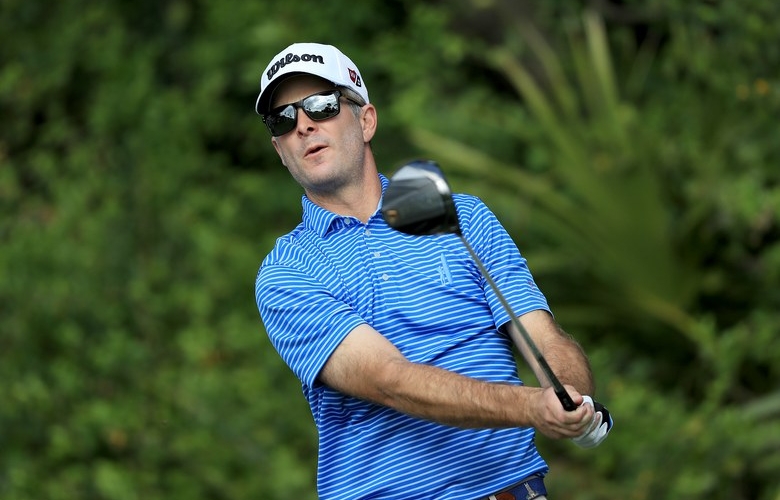 Streelman plays a shot during a practice round prior to The Honda Classic at PGA National Resort and Spa on February 26, 2019 in Palm Beach Gardens, Florida. (Photo by Sam Greenwood/Getty Images)

By Brian Wacker
Kevin Streelman had an eventful Monday, shooting a six-under 66 to win the Rockford (Ill.) Pro-Am at Aldeen Golf Club. The way more significant news came later, though, when Streelman found out that he had made it into The Open next week at Royal Portrush.

“My mind’s everywhere right now,” Streelman told TV station WREX. “My passport is in Scottsdale at my house. I don’t have enough clothes, enough warm clothes, [so] I have to go shopping for them. My caddie is not going to go. I need to find a new caddie. Besides that, it’s pretty exciting. I have a few things to iron out.”

The best part was how Streelman was notified. Following John Daly’s withdrawal from the tournament, as Daly opted to play in the opposite-field Barbarsol Championship instead of the Open, Streelman received an email so casual he shared it on social media, likely kind of astonished in the form it was delivered:

Are you kidding me? That’s the kind of note you get from your buddy telling you their fourth can’t make it and asking if you want to fill in down at the local muny—except this wasn’t some Saturday game (or even the Rockford Pro-Am) but The Open Championship. At Portrush.

The answer was, of course, yes. It will be Streelman’s fifth career appearance in the Open Championship and his first since 2015. His best finish was a T-54 at Royal Liverpool in 2014.

Daly’s decision to play in the Barbasol instead of the Open is likely due to him being denied use of a cart at Royal Portrush. He’ll be allowed to use one at the Barbasol, most likely.


RELATED: British Open 2019: John Daly withdraws from the Open, will play in the Barbasol Championship instead—opening door for Kevin Streelman