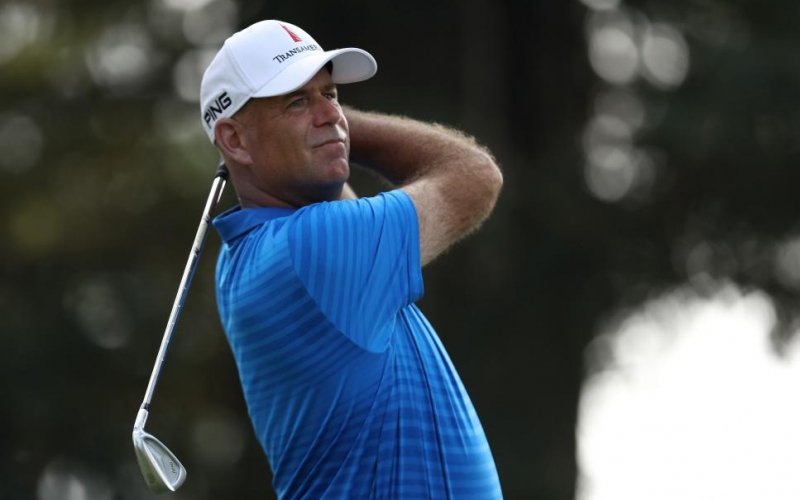 By E. Michael Johnson
When Stewart Cink won the 2009 Open Championship, along with being remembered for Tom Watson’s amazing run at the title at age 59, it also marked Cink’s first major championship. Unfortunately for Cink, it also was his last PGA Tour victory until he captured the 2020-21 season-opening Safeway Open in Napa, Calif.

On the front nine Cink converted four short birdie putts before rolling in a 20-footer on No. 11. Despite being 47 years old, Cink was able to average 315.6 yards off the tee and took a lot of pressure off by hitting 61 of 72 greens in regulation for an 84.72 percent clip.

Cink’s driver is Ping’s G410 LST, the company’s low-spinning version of its G410 driver family. Cink also uses Ping’s i210 irons with the interesting configuration of the set running all the way to his gap wedge, something common to everyday golfers but rarely seen on the PGA Tour. In another nod to the everyman, Cink also carries a 20.5-degree Ping G410 7-wood to go with a 13.5-degree G410 3-wood.

It’s unclear whether Cink hit the 3-wood or the 7-wood into the 72nd hole from 254 yards out (although judging by the height of the shot, it would be difficult to elevate a 13.5-degree club that much), but it helped deliver a crucial shot in deciding the tournament in setting up a finishing birdie—even if it was a long time coming.

What Stewart Cink had in the bag at the 2020 Safeway Open: