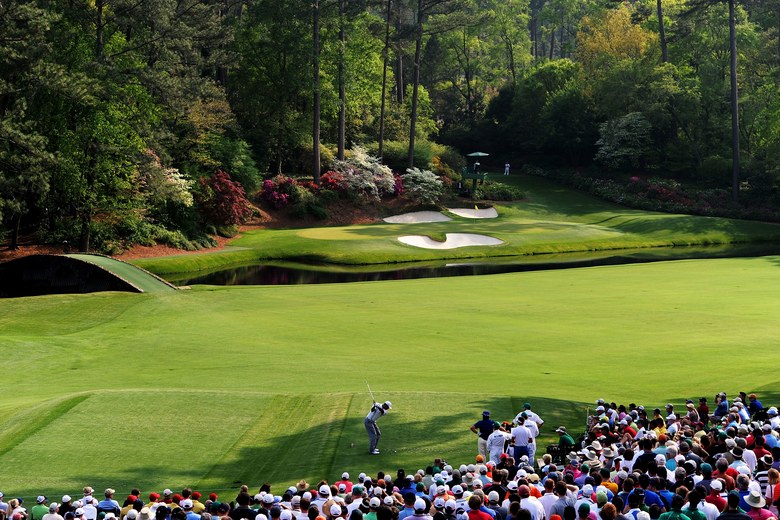 By Joel Beall
Ted Bishop likes to stir the pot. Even in that cadence, his recent take on the PGA Championship is something to behold.

The former PGA of America president, who was fired from his duties after calling Ian Poulter a “little girl” on social media, wrote a piece for the Morning Read arguing the merits of Valhalla as the Wanamaker’s permanent home.

Make no mistake, Valhalla does have its selling points, including a reputation as an excitement facilitator and the lively backdrop of Louisville as home base. But Bishop made the cardinal sin of comparing Valhalla to the crème de la crème of championship courses: Augusta National. Actually, that’s not true; Bishop asserted, in some aspects, Valhalla is better than Augusta.

“I would argue that even with the natural beauty of Augusta National in early April, the golf course itself is not as dramatic or as challenging as at Valhalla. Certainly, Valhalla can be better and the PGA would be greatly incentivised to do that if it were a showcase of the championships that it owns.” 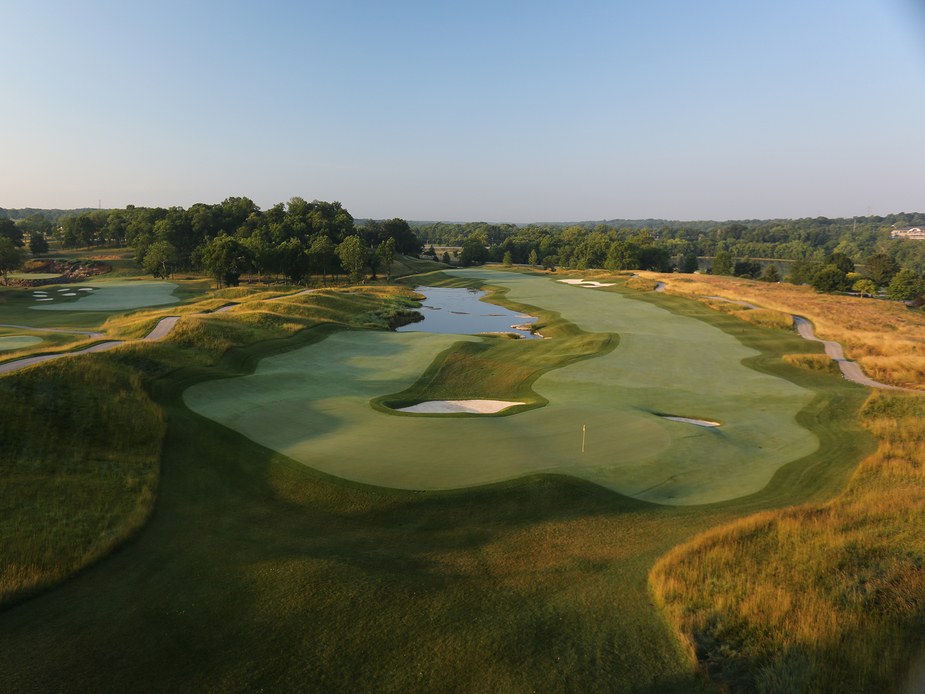 Not sure if that sound you hear is Bobby Jones rolling or laughing in his grave. It’s also unclear — judging by the lack of dramatics and challenge claim — if Bishop has ever watched the final round of the Masters.

Perhaps we shouldn’t be too surprised at his affinity for the Louisville club; Bishop lives right up the road in Franklin, Ind. But while Valhalla does have it’s virtues, it’s far from the upper echelon of major championship venues. (The latest Golf Digest Ranking listed Valhalla at No. 81 in the U.S., and came in eighth out of 15 in our PGA Championship course survey.) Moreover, part of the beauty of the PGA, as well as the U.S. Open and The Open, is the rotation of diverse and engaging tracks as host sites.

Perhaps the club will get another PGA Championship visit (the tournament is booked until 2023, with Southern Hills also promised future hosting duties). Until that theoretical performance, let’s save the Augusta-Valhalla corollaries. And by save, we mean “bury forever.”