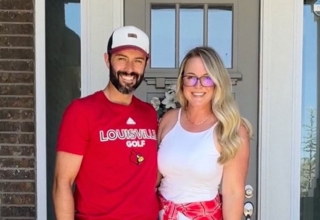 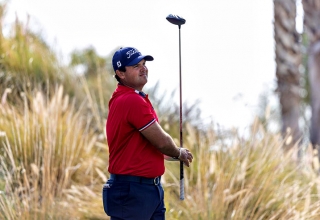 Patrick Reed’s behaviour has occasionally been cloaked in smoke. That behaviour appears to extend... 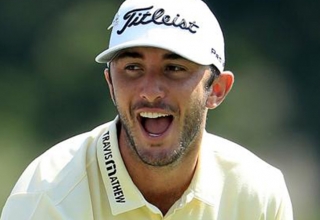 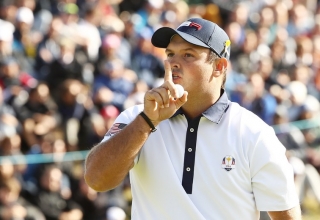 One of the more curious decisions of the week and a white elephant in the room was the breaking up of supergroup Patrick Reed and Jordan Spieth. 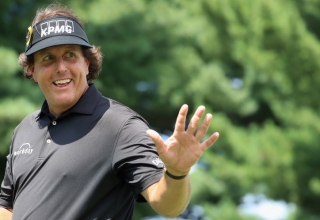 Phil Mickelson knows how to play to a crowd, so it’s not surprising the 48-year-old’s long-awaited introduction to Twitter incited its share of commotion. 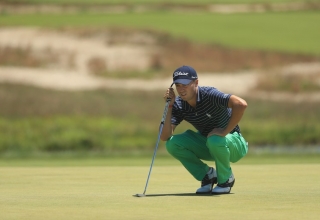 After trudging through a wet and windy morning at Shinnecock Hills and posting a hard-fought round of even par, Justin Thomas plopped down on a couch somewhere to watch a little of the action from Friday afternoon at the U.S. Open. He didn't particularly like what he saw. 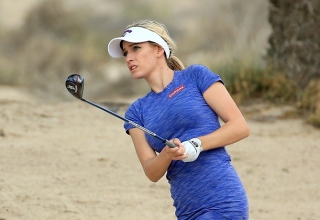 Golf’s social media queen could also be invited to be an official starter for the European Tour men at January’s Omega Dubai Desert Classic. 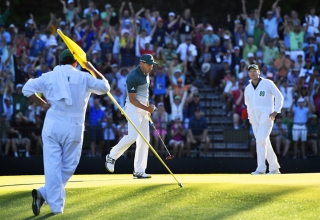 By Ryan Herrington AUGUSTA, Ga. — The mood of the crowd at Augusta National when Sergio Garcia broke through to take the 81st Masters, snapping his 0-for-73 winless streak, was particularly ...