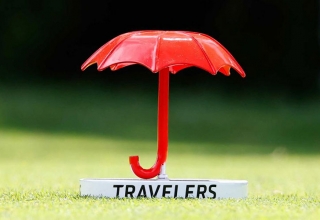 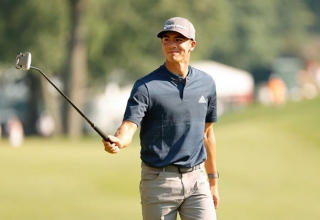 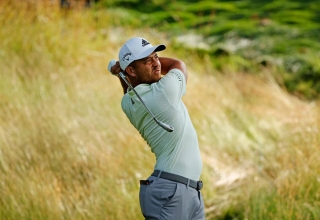 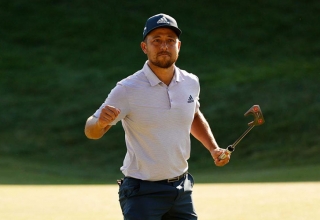 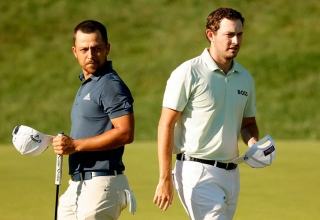 Patrick Cantlay is at it again, an amateur seeks to make history and don’t sleep on a comeback winner 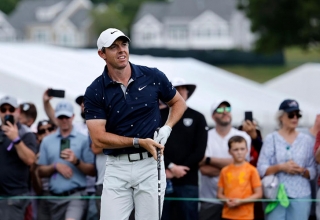 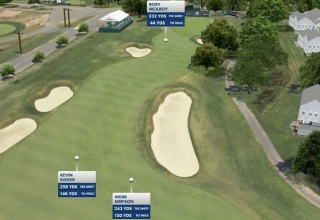 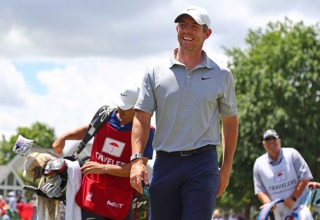 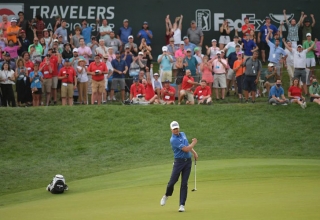 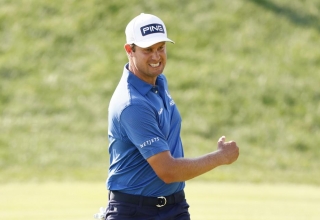 It carried on so long that the standard-bearer tapped out. 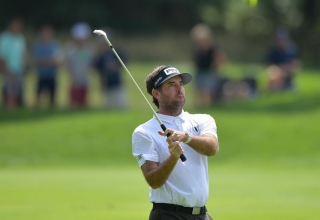 One of the longest playoffs in PGA Tour history, Bubba’s late stumble and Brooks explains why he struggles at non-major events

You can tie Harris English for 79 holes. You will not get the best of him over 80. 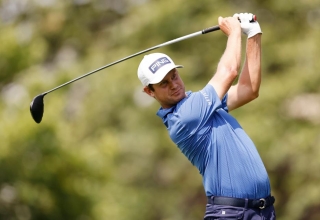 Harris English won twice in 2013 then waited close to eight years to get his third PGA Tour title when he won the Sentry Tournament of Champions earlier this year. He didn’t have to wait nearly as long for win No. 4. 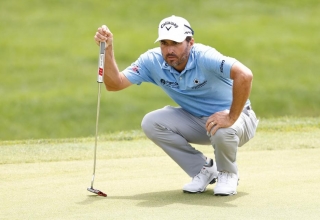 An 18-hole round of golf often plays out like a five-act saga. You start slow, catch fire, hit a wall, swear you’re taking up tennis, then finish with a flushed iron shot that has you counting down the minutes until your next round. 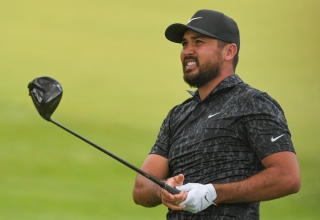 Jason Day is grimacing, sniffling, cringing—and (somehow) in posititon for a narrative-flipping win at the Travelers

It wasn’t so much that the streak ended; it was how it did. 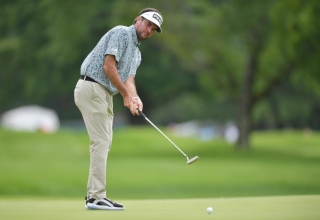 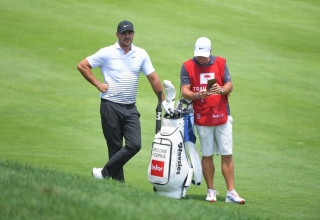 Between the cross-country travel, getting beat up by Torrey Pines and the overall intensity of the U.S. Open, a natural letdown was to be expected for the big boys in the Travelers Championship field. 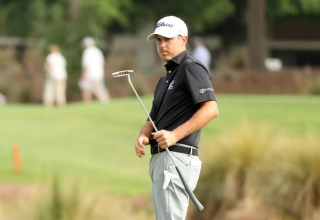 Chase Koepka on his COVID fiasco and playing in Brooks’ shadow 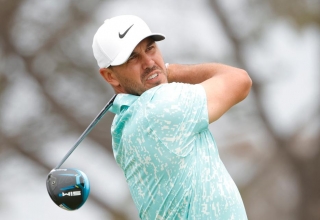 The ongoing feud between Brooks Koepka and Bryson DeChambeau has dominated golf headlines in recent weeks, but the origins of the beef remained a mystery.
12 3 4 5 Older Posts