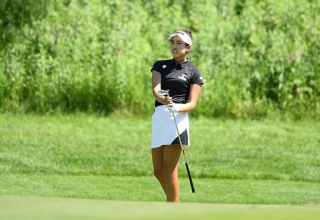 It’s been a crazy week already for Yealimi Noh, a 17-year-old from California playing in her first LPGA Tour event as a professional, and it could get even crazier... 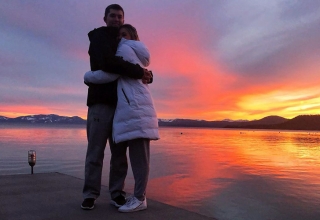 Welcome to another edition of The Grind where we love when a great story writes itself. And over the weekend, there was plenty of that happening. 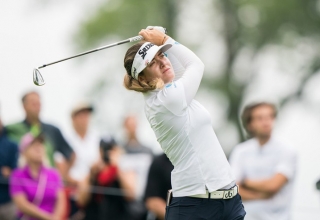 Hannah Green felt Hazeltine National G.C.’s bite as she bogeys three holes in a four-hole stretch to turn a nice cushion into a precarious one, but parred the final six holes to win the... 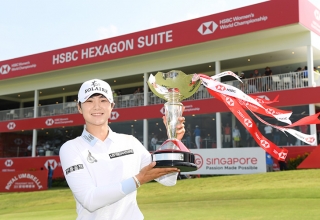 One of the LPGA’s top talents, Sung Hyun Park, admits she has had a little trouble with early-season play so far in her young career. 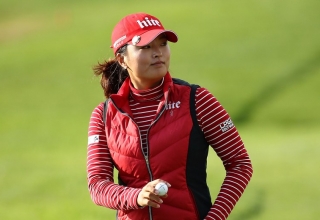 The South Korean has won once, had four top-three finishes and 11 top-10s. 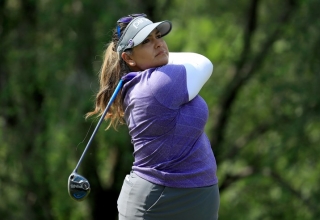 Maybe the pressure of the moment got to Lizette Salas, who needed a birdie on 18 to beat Sung Hyun Park and win the Indy Women in Tech Championship. 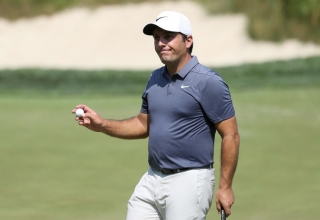 Tiger’s strong Open tune-up (and jab at the USGA), Molinari laps the field and Toms, Park win majors: What you missed this weekend 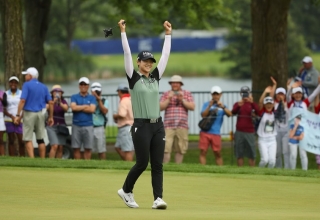 In a season of searching, Sung Hyun Park finds her game and wins the KPMG Women’s PGA

The problem with a dominant rookie season is that you’re expected to follow it up the next year. 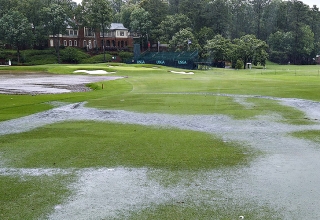 The U.S. Women’s Open is off to a tough start, but it could be worse. Ask anyone who played in 1986

The rain the past few days in Alabama has been unrelenting, which shouldn’t be a surprise. Leading into the 2018 U.S Women’s Open, rain was always in the forecast. 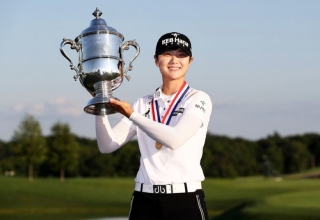 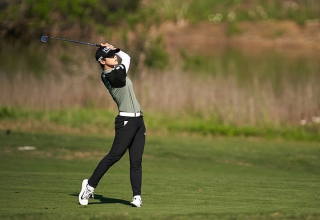 Wind, rain and a former LPGA Rookie of the Year dominate in Texas

The week didn’t start out how anyone on the LPGA would’ve liked in Texas, but it ended with a major champion holding another trophy, reigning U.S. Women’s Open winner Sung Hyun Park... 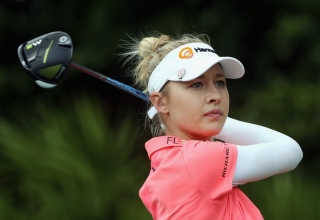 Three rookies, including tournament leader Sung Hyun Park, are in the top six at the LPGA CME Tour Championship heading into the weekend at Tiburon Golf Club. 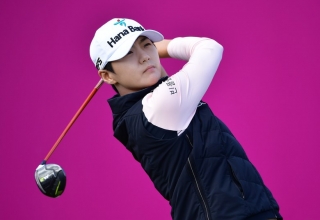 An LPGA rookie is the new No. 1 female golfer in the world

Sung Hyun Park has become the new No. 1 on the Rolex World Ranking. This, despite the fact that she didn’t play in the most recent LPGA event in Japan. 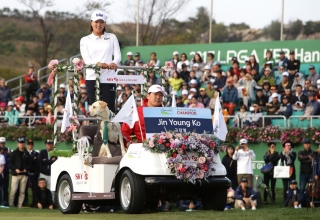 Winning isn’t anything new for Jin Young Ko. Just winning on the LPGA Tour. The 22-year-old South Korean native who has nine career victories on the KLPGA claimed... 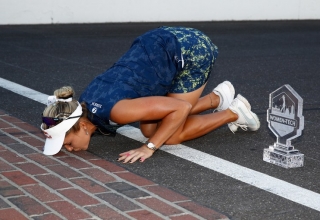 In a much-anticipated clash of former teen prodigies, it was Lexi Thompson who got the best of Lydia Ko, beating her by four strokes on Saturday to win the inaugural Indy Women in Tech Championship.

Sung Hyun Park fans knew her U.S. Women’s Open win was only a matter of time

Watching Sung Hyun Park’s approach shot into par-5 18th hole roll off the back of the green, leaving her ball in a swale, brought a nervousness to the crowd.