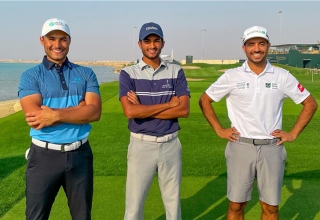 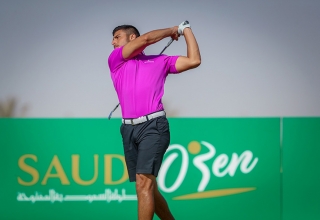 The 25-year-old amateur is up to a career-high No.70 in World Amateur Golf Rankings. 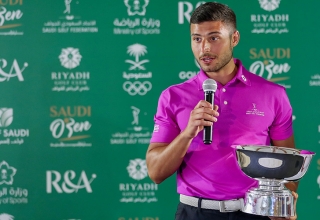 Faisal Salhab has taken the lessons from a pair of eye-opening Asian Tour starts in Thailand home and wasted no time in turning them into a dream start in February’s star-studded Saudi International. 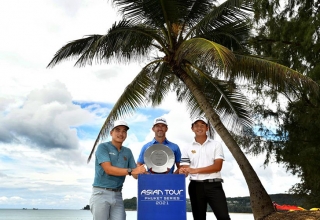 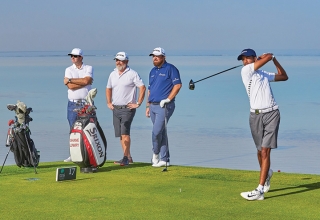 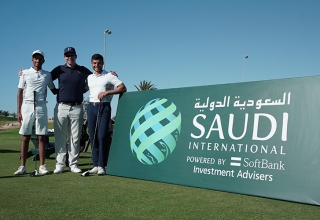 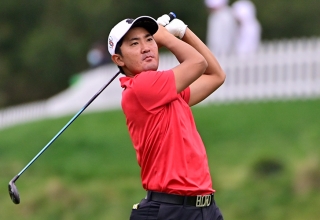 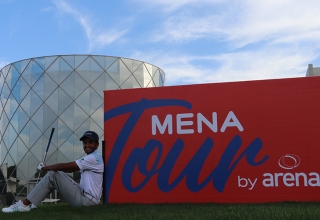 Home course advantage. Saud Al Sharif has made the most of it for the first two days of the Royal Golf Club Bahrain Open. The trick now is negotiating the often unseen flip side.