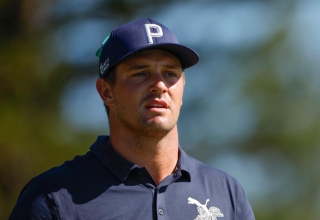 World No. 1 Jon Rahm, Rory McIlroy, Tiger Woods, Phil Mickelson and Bryson DeChambeau were not among the list of 22 players made public on Wednesday. 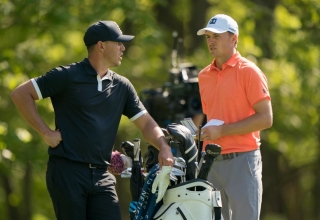 One of the worst kept secrets in golf was made official Wednesday, as Netflix confirmed a documentary series chronicling the lives of some of the sport's biggest names inside the ropes and out.